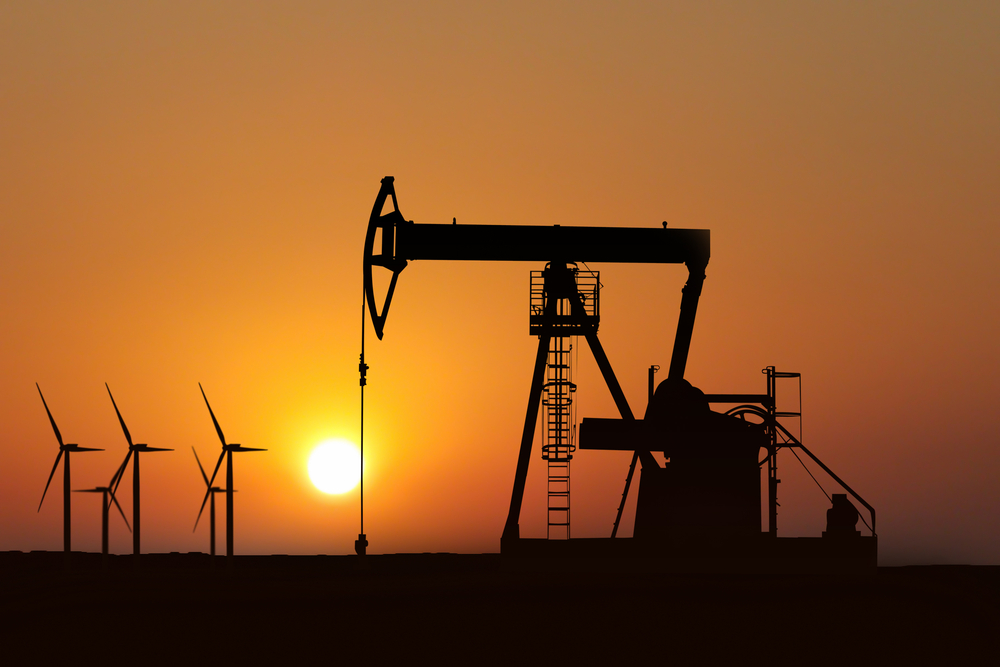 I recently attended an energy conference focused on Canada. Oil is a major industry in Canada, and the majority of the country’s production comes from its large resource of oil sands (also known as tar sands), which are deposits of loose sand or partially consolidated sandstone containing bitumen. From an environmental standpoint, oil sands are not viewed favourably, both because the greenhouse gas emissions from oil-sand crude are significantly higher than those from conventional crude oil, and on account of the devastation caused to forest habitats which are cleared as part of the mining process.

In this context, the industry recognises that it has done a terrible job communicating to both the investor community and public the strong efforts that it is making both to reduce emissions and to restore the land after extraction (something that it continues to explore and prioritise); firms also accept that this added scrutiny and responsibility may come at an extra cost. It also seems unlikely that we will see a return to large-scale mining projects, as the trend is moving towards less invasive extraction techniques and brownfield expansions from existing mining sites.

Interestingly, former Canadian Prime Minister Stephen Harper (whose Conservative party was ousted by the current Liberal government led by Justin Trudeau) was the keynote speaker at the conference. Naturally, he is very pro-energy, pro-fossil fuels, and anti-carbon taxes (and, of course, anti-Trudeau!). The theme of the speech was the changing political environment, in which large portions of society (not only the working class) are becoming progressively disenfranchised from the traditional political setup of the last few decades.

While we have previously highlighted how many people in the developed world on lower or middle incomes are becoming increasingly squeezed on many fronts, Harper pointedly framed this in the context of energy. He warned energy companies against advocating for carbon taxes on the basis that the end consumer will endure that pain disproportionately (at least in the short run). Harper believes that the average person’s view is not aligned with certain media and advocacy groups who promote the beliefs and desires of the ‘green elite’. He cited the recent French ‘gilets jaunes’ protests as an example of an eco-policy that caused unpalatable pain for people. While France and its political situation is a special situation in itself (and the rise in fuel prices is just one factor which has motivated the protest movement), the point has some merit at least: the average person wants to drive from A to B affordably, heat their home, and comfortably pay their energy bill.

While the consequences of high and growing levels of emissions (carbon and other pollutants such as nitrous and sulphur oxides) are a very important consideration – and this angle was entirely omitted from Harper’s speech – it is worth at least considering the risk to affordability through an ill-conceived energy transition.

Beyond carbon taxes, the obvious tactic for governments to make oil companies shoulder more burden would be to reduce incentive structures or raise general upstream taxes. However, if one country was unilaterally to increase taxes or reduce subsidies, it could impair the competitiveness of its resources (as happened in Angola, which recently improved terms to re-attract investment). Ultimately, capital will flow to where it can most efficiently be spent. Again, the current downturn has shown that oil companies are not afraid to exit long-standing positions in countries that do not make economic sense. The capital discipline mantra is alive and strong, something I believe the ‘energy transition’ will only serve to enhance.

Should tax increase, oil prices could be driven higher (to reflect a structural increase in costs), which would at least partially flow through to the end consumer. Furthermore, if such policies are so detrimental to project break-evens that they result in reduced investment, we could see supply shortfalls and price spikes. This could again have knock-on ramifications for end consumers (and indeed sovereigns), at least in the short run.

Innovation for a greener future?

Over the longer term, reduced oil consumption and potentially increased substitution with other forms of energy could lead to a slowing of demand which could help rebase pricing, and in turn drive further cost-saving initiatives to make oil more competitive. Indeed, a cost for carbon may be the catalyst for developing better carbon-capture (CC) techniques and investment in large-scale CC facilities to offset these costs. However, in the nearer term, government policies designed to ease an energy transition may have a disproportionate effect on lower-income households, and potentially dampen global growth. This may not be very palatable to the average person (or even affordable for some), which is a risk that deserves some consideration, especially in the current political environment.

From an investment standpoint, we believe those companies that are preparing today for such scenarios are likely to benefit strategically over the longer term, and should be able to develop more sustainable business models for a future that remains very uncertain.