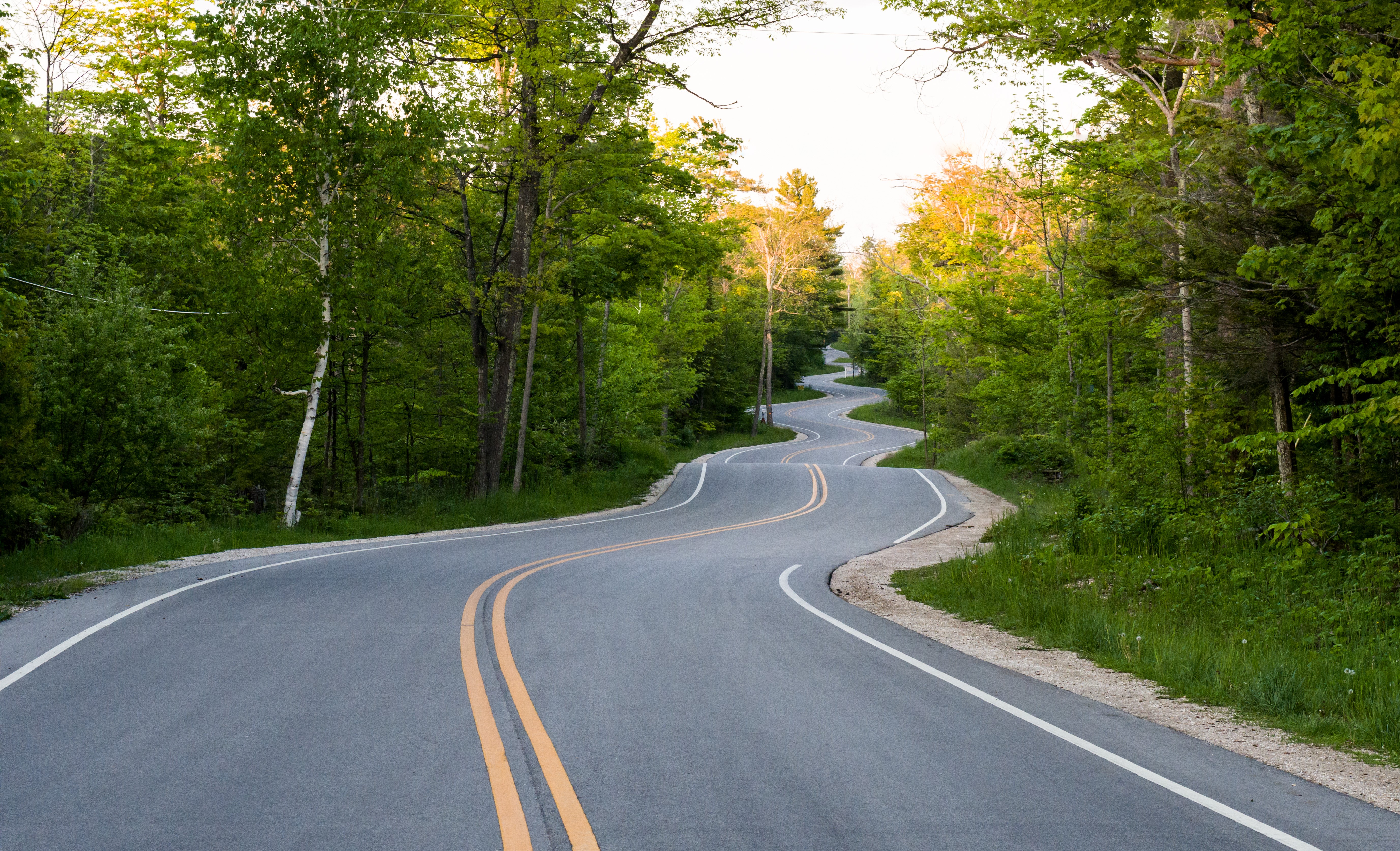 The bounce in markets during the second quarter of 2020 enabled bond strategies to recover most of the losses that they suffered during the initial dislocation caused by the pandemic in March. The second half of the year will be more difficult, however, as we anticipate that low cash and government-bond yields will continue, alongside a rise in corporate defaults and downgrades.

One of our primary investment themes, which plays a key role in fixed-income investing, is state intervention, and we have already witnessed two of the three phases of state intervention in response to the pandemic over the last six months: first, March’s liquidity injection, and secondly, continuing emergency support for the pandemic-induced fall in gross domestic product (GDP). This began in April, but may continue well into the autumn.

The third phase of state intervention will be more difficult to navigate. It concerns the support from government and central-bank authorities for a restructuring of economies as they transition from an old way of doing business to a new one; the difficulty stems from the fact that some of the emergency measures that are in place roll off before companies and employees can benefit from any new economic direction. In this third phase, we would expect to see more ‘recovery fund’-type fiscal stimulus and less direct employment support. However, this transition is hampered by the need to extend phase two owing to the lingering virus threat, and the politics of getting the stimulus packages approved.

The chart below shows initial US unemployment claims and is a good example of our view that economic data (having bounced from the lows of the March/April lockdown periods) will take a while to get back to pre-crisis levels. While the market has debated a ‘V’ or ‘W’-shaped recovery, we have been talking about a U-bend shape.

There are a few reasons why we think economies will not return in two years’ time to the same pattern in which they were before the pandemic. This is about more than the virus alone, and has its roots in the leverage-distorted system which was in place prior to the pandemic, which helped to create untenable wealth inequality which, in turn, fuelled populism and a reversal of the globalisation trend.

The sectors that need to change or adapt are those that were gearing up before the crisis based on previous trends that are no longer there. For example, the airline industry was constantly focused on expanding passenger traffic, but much of this growth may not now materialise. Many of the deflationary trends that were there in the decades before the crisis had already started to roll off – for example, globalisation and demographics. Over the next 12 months as economies restructure, unemployment is likely to remain high, demand weak, and inflation at low levels.

How will we get to net zero? Part III

How can we avert a future climate catastrophe?

How will we get to net zero? Part II

Why cooperation on reducing carbon emissions must be truly global.