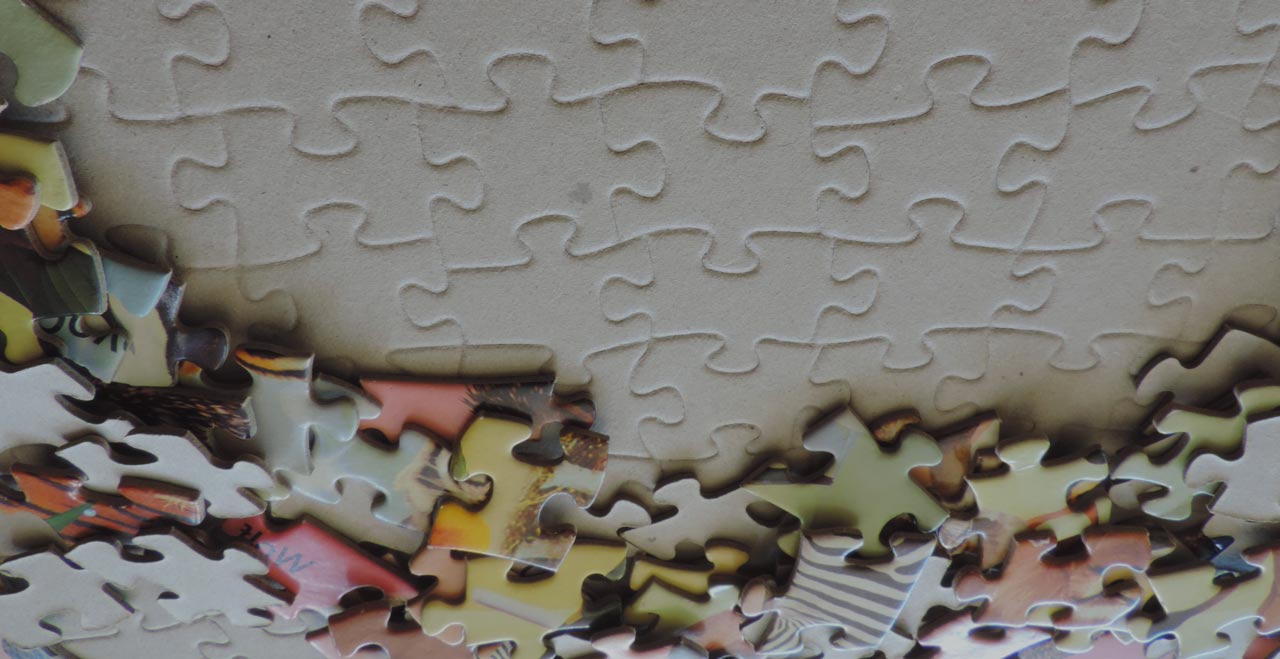 We discuss the pandemic’s lasting legacy on the energy sector.

On 21 April 2020, for the first time in history, the price of US oil went negative. Thanks in part to a Covid-19-related economic collapse, but also to a spat between key oil producers Russia and Saudi Arabia, demand for ‘black gold’ plummeted almost overnight.

The sudden glut in supply forced producers to contend with the risk of having to pay someone to take their oil from them, resulting in a raft of shut-ins globally in the second quarter of 2020. Yet this wasn’t enough to prevent West Texas Intermediate (the US oil-traded future) plunging to a record low – an astounding level of US$-37.63 a barrel. This was in part attributable to weak fundamentals, but also inexperienced investors ‘playing’ oil, resulting in some desperate measures to offload contracts. Nonetheless, the unprecedented fall in demand (at its worst estimated to be ten times greater than the fall through the global financial crisis) filled up onshore storage facilities, and the world’s estuaries and offshore mooring points became the staging ground for thousands of tankers holding millions of gallons of oil that nobody wanted. If it had not been for an unprecedented global effort to curtail production, which was led by OPEC (Organisation of the Petroleum Exporting Countries), we would probably have seen oil tank tops reached.

Yet, for all its shock value, the collapse in the oil price was just one chapter in a litany of unusual events in 2020. At the start of 2020, we faced an oil-price hike over Iranian-US tensions and threats of military action. To go from that to a complete collapse in the blink of an eye was extraordinary. Never has the industry had to deal with such a collapse, even as OPEC was initially increasing production.

Not long into the Covid-19 crisis, we saw markets rebound at a surprising rate as unemployment figures and economic indicators deteriorated – which may have as much to do with liquidity and central-bank activity as pure fundamentals.

Looking ahead, the pandemic is likely to create an enduring legacy. For one thing, people have learned to work from home and like it, which should lead to less commuting. Supply chains, too, are shortening, partly owing to perceived political risk but also because of an increased awareness of how vulnerable just-in-time or cheapest-cost networks are. Finally, the crisis has encouraged the adoption of ‘green’ fiscal stimulus from governments the world over. Taken together, these developments will hasten the speed of structural change away from hydrocarbons towards a more sustainable energy framework.

Expectations of peak oil demand have moved forward, and companies can no longer pretend it is a non-issue in this decade. We have seen a wave of European companies promote greater green strategies, discuss the prospect of fading their oil production sooner, and invest to become broader energy companies. Relative to how things were before the pandemic, investors now require a higher rate of return to warrant investing in energy, resulting in the size of these companies in benchmarks shrinking.

Against this background, companies in the energy sector with solid ESG (environmental, social and governance) credentials have performed extremely well, partly because of a limited supply of ‘quality’ names in the area. But this new emphasis on ‘greener’ energy could also be brewing its own structural problems.

Valuation measures have already begun to compress, as an influx of ESG-focused money chases the same limited number of opportunities. This, in turn, heightens the risk of companies destroying value as returns for investments face downward pressure, creating issues of distress further down the road when merchant risk increases. The energy sector has been marred many times by investment bubbles, and we are starting to see similarities between this and the 2000s-2014 oil super-cycle. But we probably have significant time before some of these worst fears manifest.

I suspect the green energy excitement has blinded the market to some challenging realities of an energy system that is overwhelming hydrocarbon-based, and the influx of ESG money has certainly made it harder to uncover value. But this is where deeper knowledge of company strategies and their product suite really aids analysis. We are moving towards a more intricate energy system, and complexity and uncertainty create opportunity.

Powering up: Covid-19 and renewables

Copper: strong tailwinds, although the ride could be bumpy

With tight supply and growing demand, we discuss the outlook for copper.

We assess the evolving market landscape of the music streaming industry.

The rise and rise of China

As China’s economy and geopolitical influence continue to grow, what are the threats and opportunities for investors?