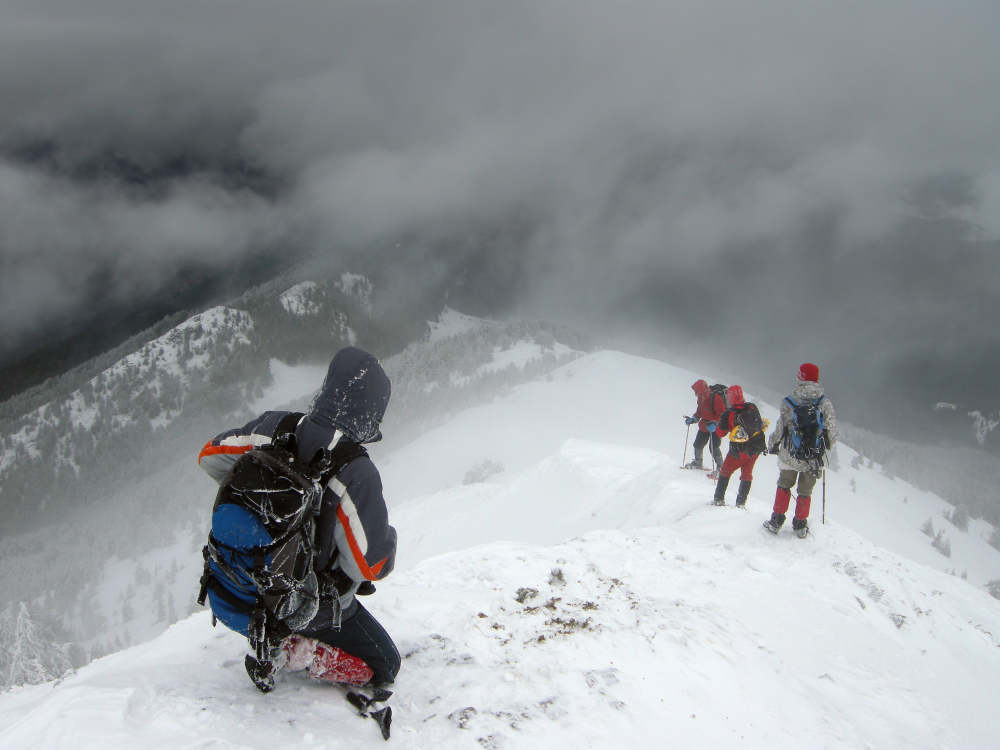 As the global pandemic fallout continues, we assess the relative merits of developed and emerging-market debt.

Public and private-sector debt was already at historically high and rising levels before the onset of the Covid-19 crisis, but this exogenous shock has triggered a further ballooning of fiscal deficits in response to the related collapse of economic activity.

Developed-market government debt to GDP (as %)

As the above chart shows, developed-market government debt-to-GDP ratios were already running close to 100% in many cases (and more than double that level in Japan), as economies – with the exception of Germany – have had little success in deleveraging since the global financial crisis; this is despite the imposition of austerity programmes of varying degrees of stringency and duration. Amid the continuing Covid-19 crisis, major developed-market government debt levels are now comfortably above 100% of GDP.

The ability of major central banks to maintain ultra-low interest rates and absorb supply is crucial to the sustainability of bloated sovereign debt obligations, but uncertainty over how long the current crisis will last, and widespread rejection of ‘austerity’ by electorates and (consequently) mainstream politicians, risks further increases in borrowing and the blurring of monetary and fiscal policy.

High public debt diminishes a sovereign’s ability to respond to future shocks and is a principal predictor of fiscal crises. At the current juncture, however, policy preferences are skewed more towards attempted deleveraging via public investment-led inflation and nominal GDP growth, than towards aggressive expenditure cuts.

In contrast to government balance sheets, the developed-market private sector witnessed a period of deleveraging following the global financial crisis. The current economic distress is likely to necessitate a further period of debt reduction and restructuring for companies acutely affected by the Covid-19-induced demand shock. Unprecedented buying of corporate bonds by central banks, and the ability of more sustainable businesses to access the market, may limit the scale of overall corporate deleveraging, but the extent to which companies are able to lengthen the maturity profile of their debt will depend on the strength and durability of the economic recovery.

Furthermore, should the recovery gather pace, and corporate (and household) balance sheets begin to expand once more, a timely tempering of government stimulus will be key to the dampening of potential inflationary risks, particularly in the case of a more muted central-bank reaction function – as already articulated in the case of the US Federal Reserve (Fed).

We are very mindful of these risks of longer-term upward price pressures, and consequently believe it prudent for investors to retain some exposure to inflation-linked securities. Equally, we are conscious of the downside risks for currencies undermined by sharply widening twin deficits (fiscal and external) and interest-rate inertia. The US dollar and sterling are particularly vulnerable in this regard, and we believe it sensible for bond investors to favour other (particularly Asian) currencies with more attractive fundamentals in the present environment.

In the case of emerging markets, both government and private sector debt-to-GDP ratios were already rising steadily prior to the Covid-19 crisis owing to a number of factors: lower global interest rates, developed-market investors’ search for yield, weaker growth, and lower commodity prices.

Headline emerging-market government debt-to-GDP levels have remained manageable (54% of GDP as at the end of the first quarter of 2020), particularly for most major emerging-market economies where debt is predominantly local currency-denominated; this supports our relatively constructive view on the asset class through periods of accommodative global US-dollar liquidity.

The current crisis has seen many of the major emerging markets respond with fiscal stimulus packages and unprecedented central-bank asset purchases. However, the scale of these policies has remained reassuringly modest versus the developed-market experience (i.e. low to mid-single-digit percentages of GDP in emerging markets versus double-digit percentages of GDP in developed markets). This, coupled with accommodative Fed policy, has helped to limit emerging-market currency depreciation, despite the longer-term risk that monetary discipline wavers on a more permanent basis. That said, currency and fiscal risks are already apparent for two major emerging markets – Brazil and South Africa ­– which are characterised by high debt levels, weaker external balances, and low real interest rates.

For many lower-rated (single B) emerging-market sovereigns, external balances are typically weaker, and a larger proportion of the debt stock is foreign currency-denominated. The multi-year rise in borrowing for these countries is more concerning. Official sector support in the form of emergency International Monetary Fund (IMF)/World Bank funding and G20 debt service suspension (recently extended to June 2021) has cushioned the immediate pandemic impact, but debt sustainability for these governments depends on an enduring global economic recovery. We have tended to favour sovereigns characterised by low debt-to-GDP ratios, strong foreign-exchange reserve adequacy, and constructive IMF engagement.

Emerging-market corporate debt levels were already at very concerning levels pre-Covid (see below), rendering us cautious on the asset class for some time, and very much cognisant of the higher dollar-denominated nature of the debt stock, and the potential contingent liability risks for some emerging-market sovereigns.

The sudden halt to capital flows in March/April threatened a reckoning, but the Fed’s liquidity provision, and renewed capital inflows since, are helping companies to access the market and mitigate rollover risks again. We continue to prefer emerging-market sovereigns where such risks are either negligible or mitigated by the solid (investment grade-rated) credit strengths of the government (e.g. Mexico, Malaysia or China).

An unexpectedly strong developed-market recovery would potentially present renewed capital-account risks for emerging markets (as witnessed during the 2017-18 period of emerging-market corporate deleveraging), but the Federal Reserve’s commitment to accommodative policy helps to render these risks a less immediate concern.