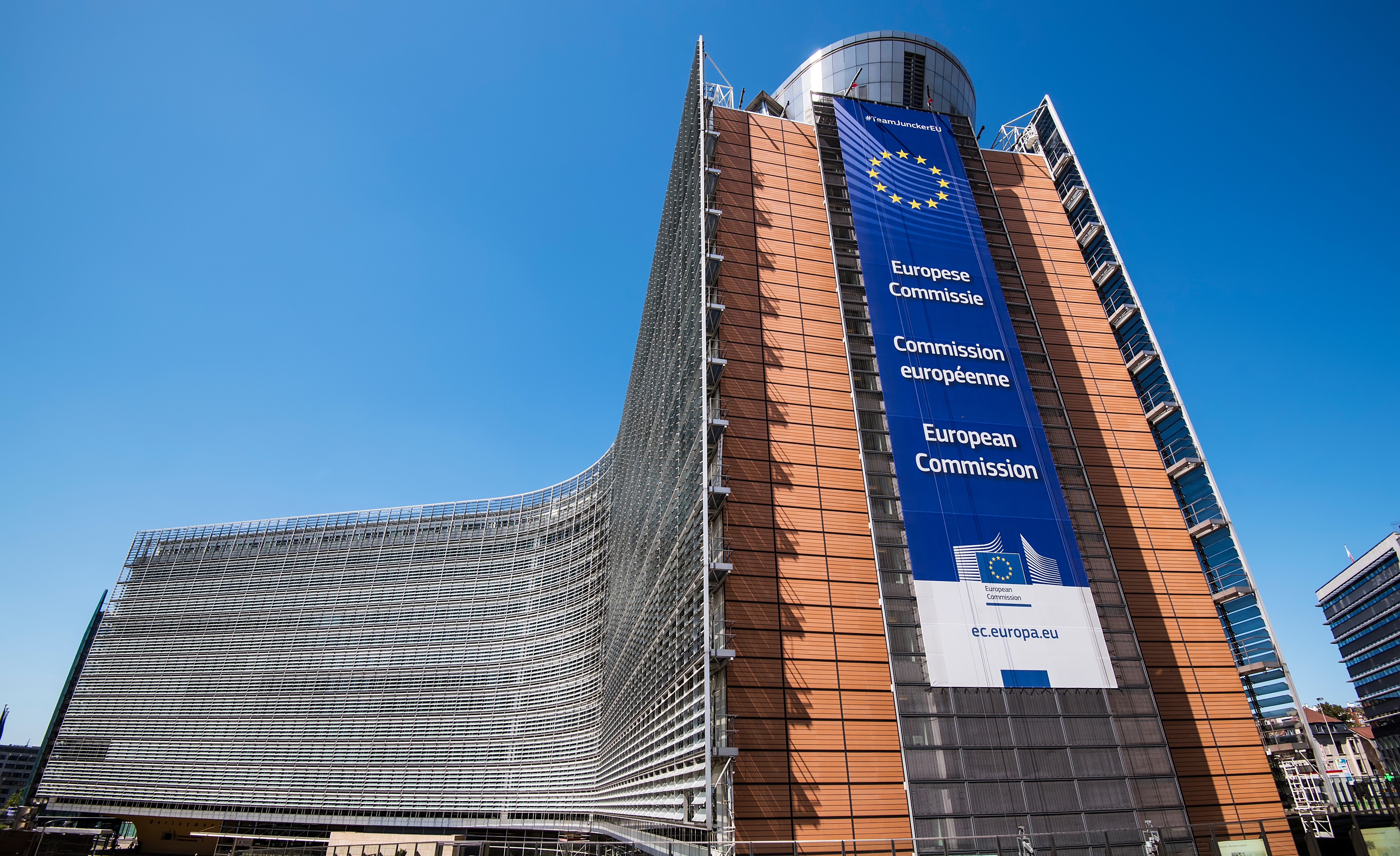 We assess the ramifications of the European Union’s €750bn deal for EU bond markets and the euro.

After four days of intense and sometimes fractious negotiations, the European Union (EU) has finally reached agreement on the size (€750 billion) and the structure of the European Recovery Fund, which is aimed at funding relief efforts across Europe in the aftermath of the pandemic. We believe that the deal finally hammered out in the early hours of 21 July could have profound implications for the integration of the EU, its bond markets, and also the single currency.

A large chunk of the deal will be funded using bonds issued by the EU, and it will be jointly financed by the member countries. Other than the sheer scale of the package, the other truly noteworthy aspect is that the liabilities will be spread across all 27 EU member states. It is little surprise that the ‘frugal four’ EU states of Austria, Sweden, the Netherlands and Denmark had argued for a smaller fund and continued to play ‘hard to get’ throughout the negotiations, as a large majority of the €750bn is going to be issued in grants and may never be paid back.

We anticipate that spreads between the European periphery and the core countries are liable to shrink over time for two reasons. First, if all countries are guaranteeing the new debt, the credit risk between sovereigns is reduced. Second, if the €750bn is put to good use and results in economic growth, solvency risk will be reduced across the EU. For the core countries, bond yields could see modest rises, owing to the increased debt on their books, but again, we would argue that if the economic outlook for the EU improves (and tax receipts rise) they will find it less challenging to service the debt.

The alliance struck between German Chancellor Angela Merkel and French President Emmanuel Macron prior to the latest negotiations meant that it was always likely that a deal would be agreed, but the focus was very much on the size of the grants (versus loans) contained within the final package.

Originally, the talk was of a deal worth €500bn of grants, but this was watered down in the end and concessions were made to the ‘frugal four’. However, we believe this deal represents a very significant positive contribution for Europe.

As the chart mapping Italian 10-year government-bond spreads versus German 10-year government bond spreads below shows, bond markets had already started to price in the result before it was announced. We would expect this spread narrowing to continue and even drop through the previous lows of around 90 basis points. In our view, a combination of the European Recovery Fund and the significant European Central Bank bond-buying programmes already in place should narrow credit risk across the EU for both sovereign and corporate bonds.

The potential for an improved economic outlook following the implementation of the fund should also help the euro gain in value. The single currency has been held back by the previous slow policy response from the authorities as well as continuing background worries over the potential break-up of the euro if economies continued to diverge. We believe that the events of the last 24 hours have reduced these concerns.

How to invest in an inflationary environment

We pick out the potential implications across the investment landscape of faster changes in consumer prices.

Where are the best opportunities for sustainable-bond investors?

Bond markets have endured a tough year. We discuss the inflation threat and where to find best value.