You can’t always get (the Brexit) you want… 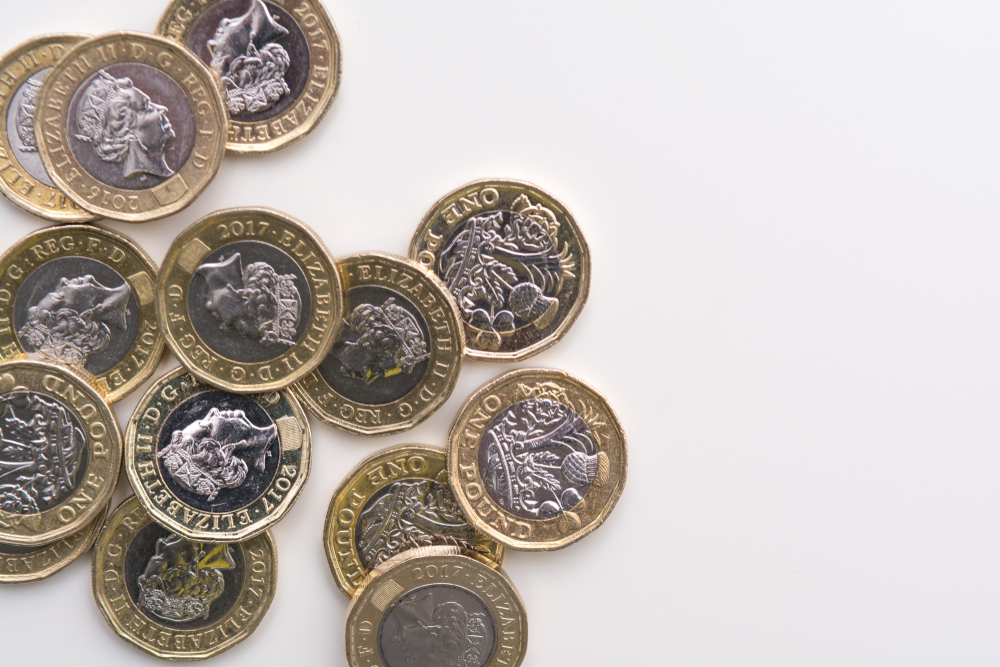 UK policymakers asked for, and were granted, a ‘meaningful vote’ on the Brexit deal that Prime Minister Theresa May struck with the European Union (EU) in November. So far, they have delivered a meaningless result, but what happens next will be far more significant.

Theresa May (and the EU) proposed a compromise, trying, to the extent possible, to ‘circle the square’ of respecting the referendum result, maintaining the Union, ensuring the Good Friday Agreement held, and limiting the near-term economic damage.

It was a valiant effort to accommodate these often irreconcilable objectives, but inevitably it pleased almost no one, and thus Mrs May’s heavy defeat is no surprise. Just look at the reaction in the currency markets: sterling had fluctuated between mildly interested and an ‘is my face bothered?’ response all yesterday, overnight and today (16 January). It strengthened slightly after the result, but stayed within recent ranges. While the EU is right to say that the risks of a disorderly Brexit have increased, so too have the prospects of a softer or no Brexit, and, for now, the markets are assigning a greater probability to one of the latter options. The only possible outcome that has lessened is May’s deal being enacted.

We knew that a large majority of MPs could find enough to object to in the agreement to vote against it, but there is still no clarity on what would command a majority in Parliament. It is not clear that the EU would accommodate Parliament’s requests, nor what a failure to do so would do to the electorate’s faith in democracy.

Before the UK proceeds to a meaningful vote, we will have another meaningless vote this evening – a vote of no confidence in the government. The Democratic Unionist Party has already said it will support the government, and it and Brexiteers in the Conservative Party would be akin to turkeys voting for Christmas if they sided with the opposition. So more time will be wasted. Surviving a no-confidence vote would be good for the pound, and probably slightly positive for gilts – hence the bounce in sterling after the initial fall yesterday.

Our perception that sterling is undervalued, and that the balance of outcomes could be classed as mixed, has led us to be neutral on the currency.

In the unlikely event that the motion of no confidence is passed, this will only add to the confusion and uncertainty (hurting sterling but supporting gilts in the short run). There is no certainty that either major party would gain a majority in a general election, nor is there clarity on what either party’s Brexit policy would be, or how achievable it would be. The UK may have 60 million citizens, but the EU’s 27 member states have closer to 400 million, and their views count too. The Brexit process has previously been compared to ‘Hotel California’, and every passing day demonstrates the difficulty of leaving, even long after you have psychologically checked out. Rather than the Eagles, perhaps we collectively need to listen to the Rolling Stones:

“You can’t always get what you want,

But if you try sometimes, you just might find

You get what you need.”

May’s offer to consult a broader group of MPs could be seen as positive, and could lead to a soft version of Brexit, which, again, would be supportive of sterling, although the market might overdo the possibility of a broad-enough consensus being found before the various deadlines. While the nation debates what it wants and what it needs, it seems inevitable that the UK will ask for an extension to Article 50 to allow time for a less chaotic outcome. The EU is unlikely to deny this, but could rightly insist on a plan for the way forward, rather than yet more procrastination. A delay to Brexit has been ‘odds on’ for some weeks, so should not necessarily move markets. Meanwhile, the UK economy will remain stuck in the slow lane at best until there is clarity.

It is possible that the EU might acknowledge that the Union-threatening and potentially endless nature of the ‘Irish backstop’ is the only thing that unites remainers and leavers, and agree to a time-limited backstop as a better option than a cliff-edge Brexit, which would entail no backstop, no transition and (potentially) no £39 billion ‘divorce bill’ payment from the UK. That might persuade enough Brexit-supporting MPs to support a revised deal rather than risk no Brexit, and allow some (remain-leaning) opposition MPs, especially in leave-voting constituencies, to support a revised deal, rather than no deal. The size of May’s defeat probably reduces the chances of this, as the EU may not have sufficient confidence that even this would turn the parliamentary arithmetic around in a decisive enough manner.

Beyond that, the UK (initially via its appointed MPs or later via a referendum or general election) will need to decide on an achievable course of action. That could be:

The first two are likely to be positive for sterling and negative for gilts. The third, initially at least, would have the opposite effect. The fourth, injecting more uncertainty, would potentially be negative for both.

In the short term, we would expect a slightly steeper yield curve, as the timing of any rate increases is pushed further back, while risk premiums further out would increase owing to uncertainty.

In the meantime, the slowdown in European economic growth, together with continuing political issues in France and Italy, may add to the uncertainty undermining the euro and maintain demand for German bunds. We have diversified our European currency allocation away from the euro and into perceived ‘safe-haven’ Swiss francs and Norwegian krone.

We believe a ‘hard’ Brexit is still unlikely. We are neutral sterling and short gilts. Given the range of outcomes above, and the fact that none is much more likely than the other, while not headline grabbing, this to us represents a responsible approach to managing clients’ assets through these uncertain times.