A year of two halves? 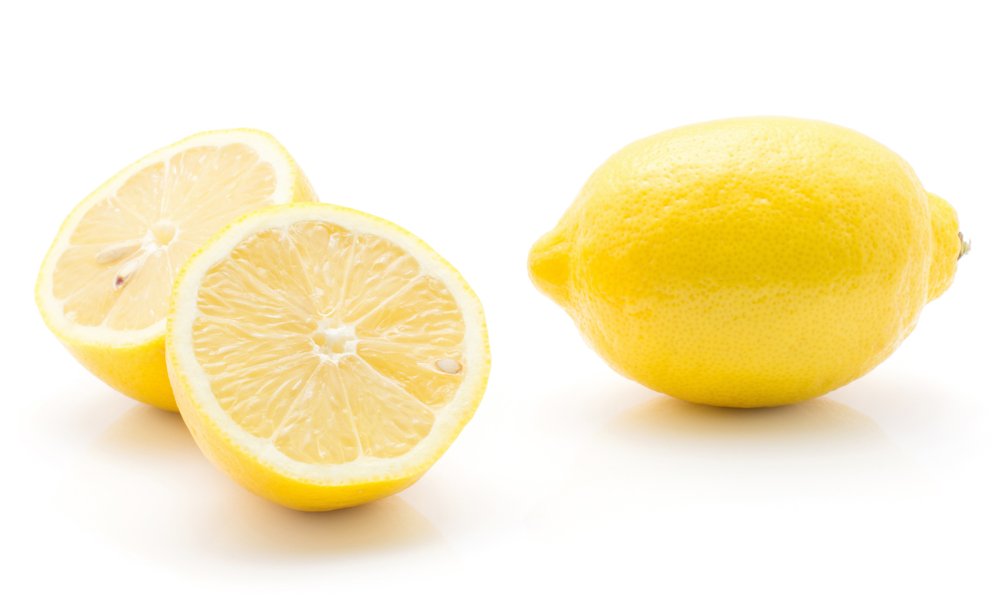 At the start of 2018, optimism reigned among policymakers and market participants, as it appeared that the synchronised global growth of 2017 marked the point at which the global economy had finally left behind the period of rolling crises that began with the global financial crisis back in 2007.

With the economic volatility of the post-crisis period behind us, a serene economic expansion was seen as likely to deliver healthy returns for risk assets. However, that optimism proved misplaced: the Crisis, Response, Improvement, Complacency (CRIC) framework we have found useful for navigating the ebb and flow of markets post-financial crisis remained relevant in 2018.

The synchronised global growth of 2017 led to ‘complacency’ among policymakers, which in turn led to policy tightening – both by central banks and by authorities in Beijing. Last year saw a sharp slowdown in credit creation from both central banks and the private sector and, as a result, 2018 was the year that global money growth stalled. The reversal of the 2016/17 credit surge has led to renewed asset-price declines and waning economic momentum.

So, with respect to the outlook for 2019, did 2018 constitute another crisis to which we will see a renewed response from policymakers? Over the course of 2018, in reaction to flagging economic momentum and ailing markets, a slew of measures were announced to stimulate the Chinese economy, particularly in the second half of the year. However, it appeared that policymakers were still prioritising financial stability over economic stability; credit growth remained subdued by Chinese standards and the shadow-banking sector remained in shutdown mode. With China’s economy continuing to slow towards the end of the year, and with data suggesting its manufacturing sector had contracted for the first time since 2016, have policymakers begun once again to prioritise economic stability?

2019 has begun with a raft of further easing measures in China, and the modest return of optimism has been aided and abetted by a less hawkish tone from the US Federal Reserve (Fed). As recently as December’s meeting, the Fed’s Federal Open Market Committee (FOMC) appeared resolute in the face of US equity and credit-market declines: interest rates would move higher and quantitative tightening (QT) would remain on autopilot.

However, when joining a panel discussion at a meeting of the American Economic Association in Atlanta (on 4 January 2019), Fed Chairman Jerome Powell struck a decidedly more dovish tone, intimating a pause in further rate hikes and a new found flexibility with respect to QT.

Certainly, Powell displayed greater empathy to the plight of financial-market participants than he had been willing to show up until that point. At the same time, it seems likely that monetary and fiscal policy in China will provide more support in 2019 than it did through 2018. The burning question remains whether all this will be enough to turn market fortunes around, and whether we will see a repeat of the 2016/17 reflation story?

While markets and economies differ today from late 2015, (the point at which the last policy-driven reflation of the global economy and financial markets began), it is worth reminding ourselves what that collective effort looked like.

After increasing interest rates in December 2015, for the first time since the global financial crisis, the Fed paused in much the same way that Powell has suggested the Fed will do today. However, in stark contrast to today, the second half of 2015 saw global central banks begin the largest combined intervention effort in history, to the tune of over $5 trillion of asset purchases between 2016 and 2017, spearheaded by the European Central Bank and Bank of Japan. Meanwhile, in China, the largest bank bailout in history paved the way for the biggest debt-fuelled stimulus programme ever seen.

At the start of 2019, we are not faced with a repeat of the combined global stimulus that reflated the global economy and markets in 2016 and 2017. Perhaps the cavalry will come once again, but it now remains somewhere just over the horizon.

As we look to the year ahead, markets are likely to remain volatile, and, as we survey the landscape, it appears that 2019 could be a year of two distinct halves. Right now, market participants appear willing to back the idea that policy easing will ensure continued economic expansion and an extension of the bull market. Rallying risk assets engender optimism and, as always, upside volatility re-energises bullish market sentiment.

However, this optimism sits uncomfortably against a backdrop of forward-earnings downgrades and continued economic slowdown. To this end, recent developments in credit markets serve as a warning.

Last year saw a steady rise in credit spreads globally – an ominous development for corporate financial health in 2019. While earnings growth is likely to remain positive over the course of the year, on balance we believe the easing measures announced thus far are unlikely to arrest the ongoing deterioration in corporate earnings. Moreover, while the bulk of equity-market weakness in 2018 was driven by declining valuations, in our view the biggest risk to fragile equity markets in 2019 remains the continued deterioration of corporate earnings. Markets, after all, have a habit of leading the economy.

Over the course of the year, we see the market as likely to reward balance-sheet strength and stability of cash flows above other attributes, and, with a decade of financial excess now behind us, the risks appear to be skewed very much to the downside.

This is a section from our recent paper on the outlook for markets in 2019. You can read the full paper here.

The robots are coming (again)!