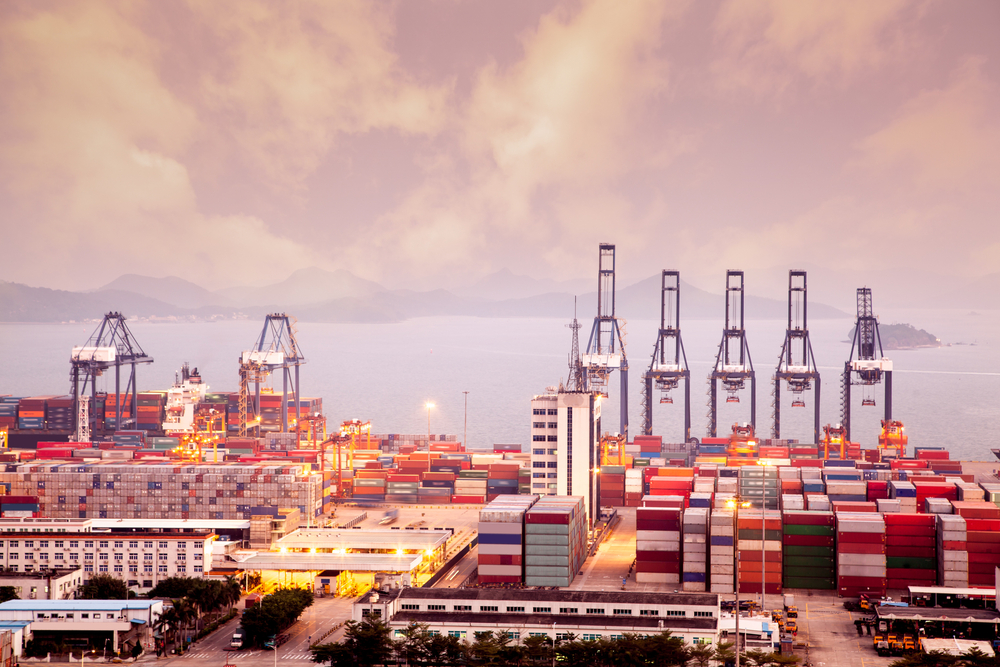 President Trump’s decision to hike tariffs to 25% on $200 billion of Chinese exports to the US, together with Huawei’s inclusion on the US Department of Commerce’s Entity List, marks a significant escalation of bilateral tensions following the breakdown of US-China trade talks earlier this month. China has already responded with retaliatory tariffs on $60 billion of US products, while increasingly combative and nationalistic rhetoric from Beijing threatens a more challenging operating environment for China-based US firms.

Irrespective of conspicuous de-emphasis, China’s state-backed ‘Made in China 2025’ programme, which seeks the technological upgrading of China’s manufacturing and defence sectors, remains a key red line for Beijing and a source of long-term geopolitical tension with the US, as we have previously argued. Huawei’s inclusion on the Entity List, which in the absence of explicit licensing blocks access to US goods (including components crucial to the Chinese firm’s products), is the latest example of bipartisan US anxiety over China’s ascendant technological capabilities. The chart below illustrates the continued rise of China’s advanced technology exports, much of which – for now at least – remain facilitated by US multinationals. However, efforts to isolate China’s technology industry are likely only to further motivate Beijing’s long-term goal of self-sufficiency in this area.

Oversight of any deal and related targets remains a further point of tension, with China sensitive to any perceived infringements of its sovereignty, while the US is mindful of the need to ensure China keeps its promises in terms of levelling the playing field for foreign firms. Tariffs are one of few tools available to the US in this respect, meaning any deal is still likely to entail some level of US duties on imports from China.

When compared to the duties levelled thus far, the introduction of tariffs on the remaining c. $300 billion of China’s exports to the US would potentially be more material in impact. Given the possible inclusion of previously excluded goods such as mobile phones and computers, US multinationals and consumers could experience higher prices, while China’s economic growth could be hit too, since such higher value items contribute more than 0.5% to the country’s GDP. And this is even before secondary effects from weaker business and consumer confidence are accounted for. While China’s equity markets have borne the brunt of investors’ adverse reaction thus far, US equity markets (a key barometer of approval for Trump) are unlikely to be immune should tensions continue to escalate.

These latest headwinds to global growth are likely to see China’s government respond with further policy stimulus (monetary and fiscal) to stabilise domestic output. A flexible renminbi has acted as an important shock absorber for China’s economy throughout these trade tensions (declining 8% against the US dollar over the last 12 months), and the US-dollar/renminbi exchange rate is a key point of sensitivity for US policymakers and broader emerging-market risk sentiment alike. A further escalation in trade tensions could see the renminbi depreciate back towards the bottom of its trade-weighted band, as witnessed last summer, with deflationary consequences for markets outside China.

Despite recent tensions and the increased risk of a collapse in talks, both sides remain seemingly open to dialogue and a compromise agreement, albeit a narrowly defined one within the context of overarching geopolitical rivalry. President Trump’s recent suggestion that Huawei could still be included in any deal is indicative of this possibility. However, the prospect of a protracted period of currency and financial-market volatility remains. Recent economic and financial-market stability in the US and China has increased the scope for a tougher negotiating stance from both sides, while Trump will be mindful of maximising political gain from the current stand-off with respect to the US presidential elections, which remain 18 months away. Moreover, the narrowing window for compromise ahead of a signposted G20 meeting between President Trump and China’s leader Xi Jinping in Osaka in June increases the likelihood of the uncertainty persisting into the late summer period of typically reduced market liquidity.

Across our fixed-income strategies we took profits on certain Asian foreign-exchange positions in April to fund US-dollar purchases, and believe it is prudent to remain cautiously positioned for the time being.