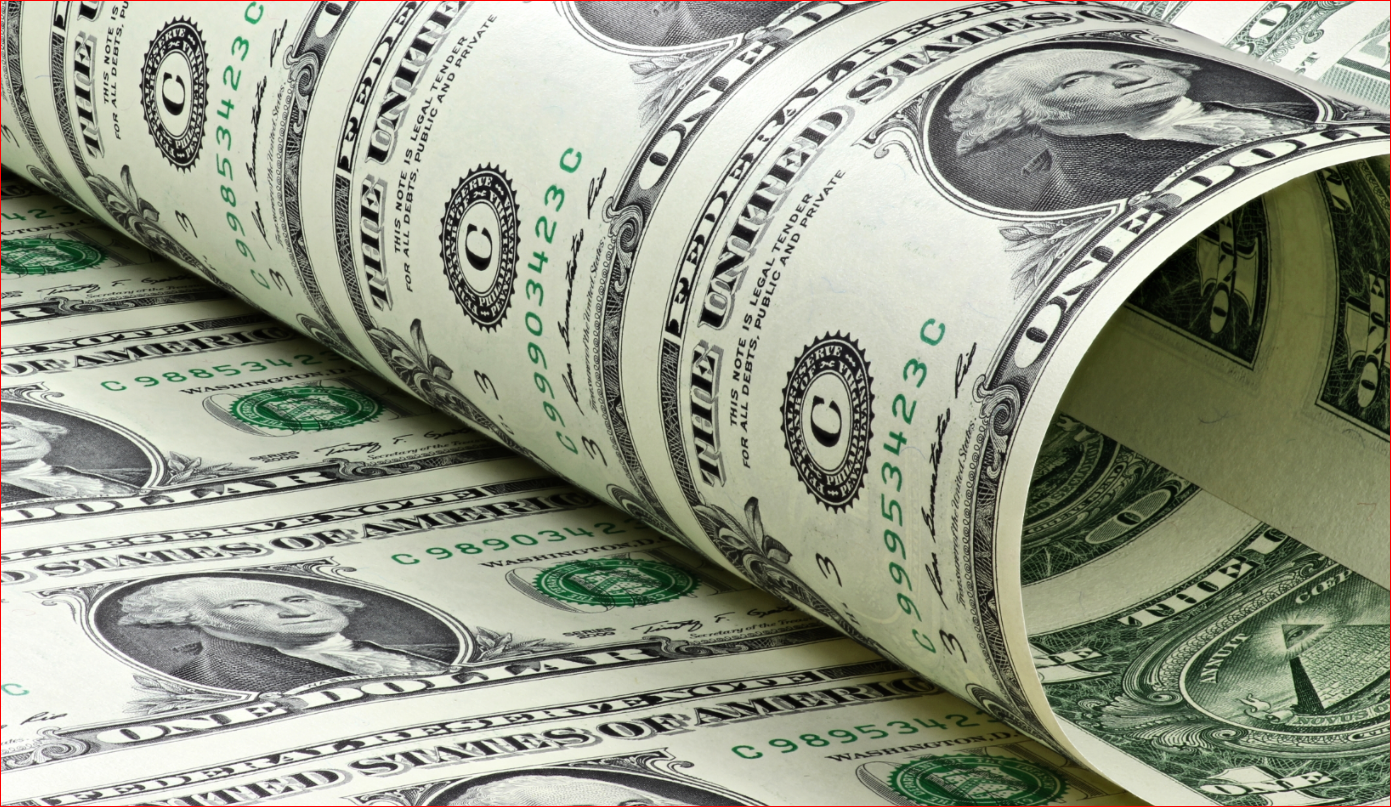 We have long held the view that, in terms of economic and monetary policy, the global direction of travel is broadly towards greater levels of state intervention. In recent times, Modern Monetary Theory (MMT), a fringe school within academic economic circles, has become the latest potential example of how this might play out.

MMT has recently arrived on the main stage via politics in the United States, courtesy of Democratic Party politicians such as Alexandra Ocasio-Cortez and Bernie Sanders’ 2020 presidential campaign manager Stephanie Kelton, but what exactly is it?

Before addressing this, it is worth reviewing why an unorthodox economic policy is gaining serious airtime within the public discourse in both the US and Europe, and why we have to regard it as a realistic future policy platform.

The new masters of the universe?

While it is fair to say that the general public does not fully grasp the full and often arcane remit of central banking, a decade of money printing and unprecedented asset-purchasing programmes has not gone unnoticed. Today the public’s perception of the central bank is that of an institution tasked with managing the economy. Central banks, however, are not beyond reproach. There is a growing recognition from both politicians and electorates that through asset purchases, they are likely to have played a key role in returning the world to levels of wealth inequality not seen since the 1920s.

And that is not the only charge levelled at central banks; the performance of the majority of major economies in the aftermath of the financial crisis is deemed by many to have been below par. With the orthodoxy of ‘austerity economics’ largely still intact, governments focused on reducing fiscal deficits, and so the task of returning economies to full health fell to the central banks. Leaving aside the question of whether this was the correct policy decision, rate cuts and money printing/quantitative easing (QE) have failed to return economic growth rates to pre-crisis ‘norms’.

Given this failure, it is perhaps surprising that central banks are being looked to at all as a potential solution to apparent current problems. Rather than question whether monetary easing is the correct medicine (or indeed whether the problem has been correctly identified), central banks are likely to be asked to do more, and this is where the ‘Monetary’ in Modern Monetary Theory comes in.

Will next time be different?

When the next downturn does come, central bankers are once again likely to stand ready to stimulate economies, but the only problem is that they are nearly out of ‘ammunition’. With interest rates close to zero across most of the developed world, the scope for rates cuts of a magnitude similar to those in previous rate-cutting cycles is simply not there, while the buying of financial assets is increasingly becoming politically unacceptable. Taken in combination, these factors mean that greater coordination between monetary and fiscal policy – the essence of MMT – is the likely response to growing demands from dissatisfied electorates for governments to do more.

The rise and rise of the state

At its core, MMT is the recognition that government spending is not constrained by how much the government can tax or borrow (at least not if the government has independent control of its own money-printing press and no obligation to maintain a fixed exchange rate), whether against gold or another fiat currency. In these terms, therefore, the US federal government is not constrained, but the governments of Italy, say, or Hong Kong, are, so it is important to recognise that not all countries meet the conditions necessary to implement the policy prescriptions of MMT.

Where governments do qualify, proponents of MMT argue policymakers can (and should) print and spend as much money as necessary to ensure all resources are fully exploited. Anything less than the full use of resources – in particular labour – is considered to be a failure of policy. The government can print the money necessary to pay public employees as much as it wants, with no nominal limit. As such, the MMT argument goes that governments should exercise this power to ensure all workers have paid employment – often referred to as a ‘job guarantee’ programme. Failure to use fully the resources available means economic output (and thus collective welfare/prosperity), is not at full potential.

Both methods of financing government spending would boost nominal demand. Fiscal policy would be the main tool used to manage the economy, with monetary policy playing a supporting role by fixing interest rates at or close to zero. It is important to recognise that, should these policies be put into action, it would mark a radical departure from the status quo of the last few decades, during which interest rates have been the main tool for managing economies.

…But not too much

While many MMT advocates see no constraints on government spending in nominal terms, they do recognise that there may be constraints in terms of the availability of real resources, in particular labour supply. They advocate using inflation targeting to calibrate fiscal policy. If a given amount of money printing and deficit spending results in the desired amount of inflation, policy is regarded as correctly calibrated. However, if inflation is seen as below target, they would argue for the government to print and spend even more money.

If inflation were to overshoot the target, the government can take some of the money back out of circulation, either by increasing taxation relative to government spending, or by issuing government debt.

What governments will use their respective printing presses to finance in the future, should policymaking evolve along the lines advocated by MMT exponents, cannot be known. We have no clarity on what policy goals future leaders, democratically elected or otherwise, will pursue, but we can say that MMT has gained the greatest traction with people that occupy what is traditionally defined as the left side of the political spectrum.

As such, many of those calling for the implementation of MMT want increased spending on items such as public health care, education, universal basic income and a ‘Green New Deal’, as promoted by Democratic Congresswoman Alexandria Ocasio-Cortez. In this respect, the current crop of high-profile MMT advocates subscribe to the socialist economist Abba Lerner’s assertion – put forward in the 1940s under the banner ‘functional finance’ – that the government should use all its tools, and use them as much as necessary, to achieve its goals. The uncomfortable truth from history is that, once the printing press is used to finance government deficit spending, financial and economic instability has often followed.

To this end, MMT is not without its critics, and a full discussion is beyond the scope of this piece; rather, the purpose is to outline how policy is likely to evolve. It should be noted that we have intentionally focused on the mechanics through which monetary financing of fiscal deficits can be achieved and how this differs from the current status quo. It is also by no means exhaustive – even among proponents of MMT, there is considerable disagreement about the detail of how it should be implemented. This obviously makes opining on how greater coordination between monetary and fiscal policy will affect economies and financial markets in the future difficult, which is compounded by the lack of visibility as to the projects increased government spending would prioritise. What we can say is that it would constitute a structural break from the policies of the last few decades.

While we cannot be certain how monetary and economic policy will evolve, it is likely that it will move further from the free-market liberalism consensus that predominated before the global financial crisis. As investors, it is imperative to monitor how economic and monetary policy evolves. For whatever its perceived successes or failures, the era of free-market liberalism has delivered remarkable returns to investors.