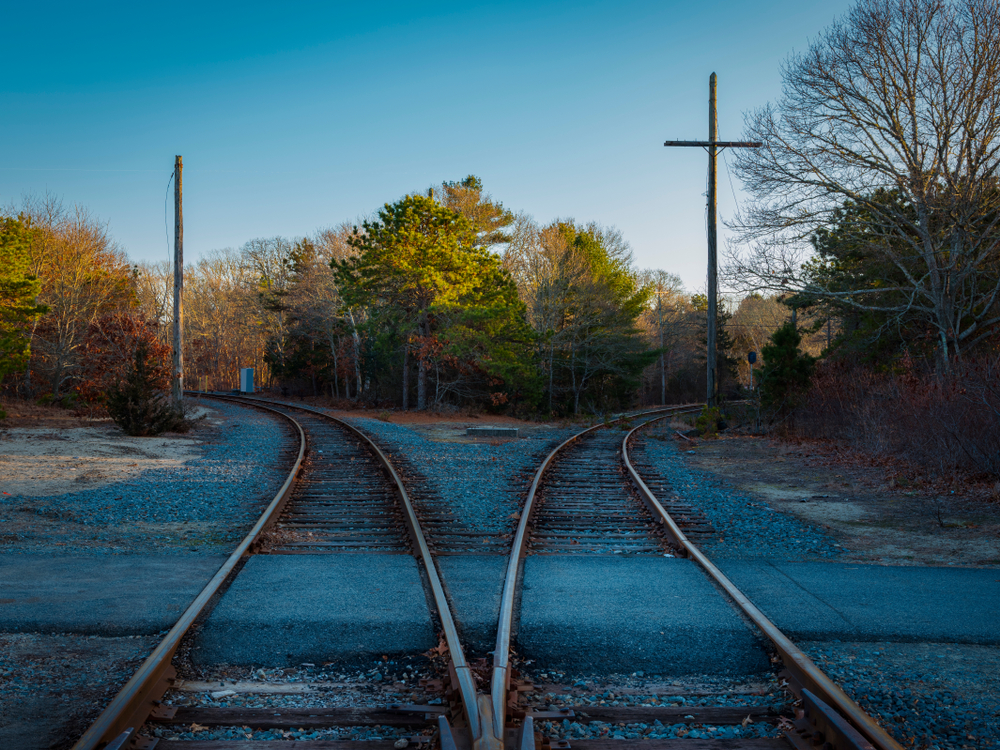 This is the second in our series of blogs focusing on some of the underlying trends that are dominating markets. The first blog, Evolution not revolution: how macro trends evolve, summarised the three trends of deglobalisation, divergence and disagreement. These trends influence our macro thematic thinking and our investment approach. In this blog, we examine how one of them, divergence, affects investors in US fixed income.

Our view is that the diverging economic paths being followed by different countries can offer up significant opportunities and risks for investors, which makes them worthy of analysis.

What do we mean by divergence?

If we look at inflation, growth, interest rates and currencies across the globe, we can see some similarities but, more importantly, growing differences between countries. This divergence can offer the possibility of diversifying returns away from a predominantly US interest-rate base. In this blog, we look at a number of trends that suggest why bond markets in other countries could be set to outperform the US.

One of the main concerns investors have right now is the dramatic rise in energy costs and the effect this has on inflation and the economic outlook. For a variety of reasons, the cost of energy has risen dramatically everywhere. In some countries it can be manageable, while for others it will be likely to cause significant problems. For example, the cost of electricity in Germany has risen dramatically and now stands at around 600 euros/megawatt hour (MWH), up from 50 euros/MWH last winter. Such a dramatic rise not only hits the consumer hard but also industry. While there are some temporary factors at play which will bring electricity prices down from current highs, the forward energy costs for next year remain extremely high.

This increase means that, as a share of GDP in Europe, energy has risen to around 19%, compared to a historic level of around 5%. Clearly, this is unsustainable, and demand will have to drop unless new supplies can be found. As a result of the high cost of energy, we believe economic growth in Europe is more likely to crash than it is in the US. The US-based bond investor, whose domestic market will be struggling to make headway as the Federal Reserve completes its advertised rate increases, or indeed overseas investors in US bonds, may find richer pickings in Europe where we believe yields will struggle to rise.

There is a silver lining to the cloud of higher energy prices, however. Renewable investment is now much more ‘affordable’, and this development is leading to a massive investment in renewable energy from the private sector. In the UK alone, there have been more home solar-panel installations in the first six months of this year than throughout the whole of 2021. This demand is driven more by ‘Grinch’ considerations than by ‘Greta’ (Thunberg).

Meanwhile, it is true that there is little divergence in terms of inflation, which is rising almost everywhere. However, countries are experiencing different levels of inflation and responding to it in different ways. Central banks have had to respond but some are required to act more dramatically than others. In the US, for example, the inflation shock is broader and coming at a time of high employment. As a result, core inflation is higher than the central bank would like, and it will require a bigger interest-rate shock to bring demand down sufficiently to turn it around.

We have seen significant divergence in two-year bond yields between the US and Germany since the Covid pandemic hit in March 2020, and, as we look forward, we believe that the US economy could see greater monetary tightening than most other countries because of several factors, and therefore US bond markets may struggle to produce a positive return for some time.

Historically, the combination of US economic exceptionalism and flows of capital to energy producers has led to a slowdown in other parts of global trade. Economic growth is currently weak in China, Europe and in some emerging markets too, and slowing global trade will hit exporting economies more than others. This will mean that many countries are likely to see comparatively lower rate increases than the US, which should again lead to more bond opportunities.

Initially, all bond markets assumed that the response to the inflation problem would be similar rate increases in each economy. Indeed, in the first six months of 2022, we did see all bonds declining (and thus yields rising). Over the coming months, we believe there will be an increasing realisation that each economy is different and its response to higher rates will therefore be different. Those economies that have a housing market that is more closely linked to short-term rates are likely to see the effects of rate rises sooner. For example, house prices in Sweden and New Zealand have begun to decline. These economies are more reliant on the housing market than the US. Canada, the UK and Australia are also vulnerable to a hit to house prices. Meanwhile, we think that comparatively better affordability and a stronger employment backdrop are likely to help immunise the US from the need to hold back from further rate hikes.

Putting the diverging energy cost, interest-rate cost, trade and housing vulnerability together, it becomes clear why not all markets will need to have the same level of rate increases. We suspect that the US may be one of the last countries to stop raising rates and, as a result, its bond market could also be one of the last to start to improve. In our view, fixed-income investors who can diversify globally will be better placed to capture positive returns.

Benefits of going global for investors in US bonds

From a US standpoint, global investing has been less attractive recently because the US dollar has been rising against most currencies for almost two years. We believe the reasons for this are justified, but it does take the dollar to a very high valuation point, which will be increasingly difficult to maintain over the next few years. The other, more technical, aspect is that, in most cases, owing to the shape of the interest-rate curve in the US (i.e. flat or inverted) it is cost-effective to hedge most global bonds back into the US dollar.

Yields on non-US markets are currently similar, and, in some cases, higher than those in the US. Examples of markets where income is higher include Norway, Italy, Australia, New Zealand and South Korea.

The US bond market has been very volatile since its yield troughed in 2020. We believe the driving force behind this volatility has been the misinterpretation of inflation threats by the Federal Reserve. Authorities in other economies have been either faster to react to inflation threats (e.g. New Zealand) or are not facing the same inflationary pressures (e.g. Japan). This diversity of outcomes creates an opportunity to smooth the capital value of the bond portfolio. The different economic growth outlook for places such as China and Indonesia can be mixed with those that have a potential housing-market problem, such as Sweden, Denmark, the UK, Canada and Australia.

Pulling this all together, we believe that investors in US bonds who increase their global-bond exposure could take advantage of a currency and income return while at the same time reducing their capital volatility risk.