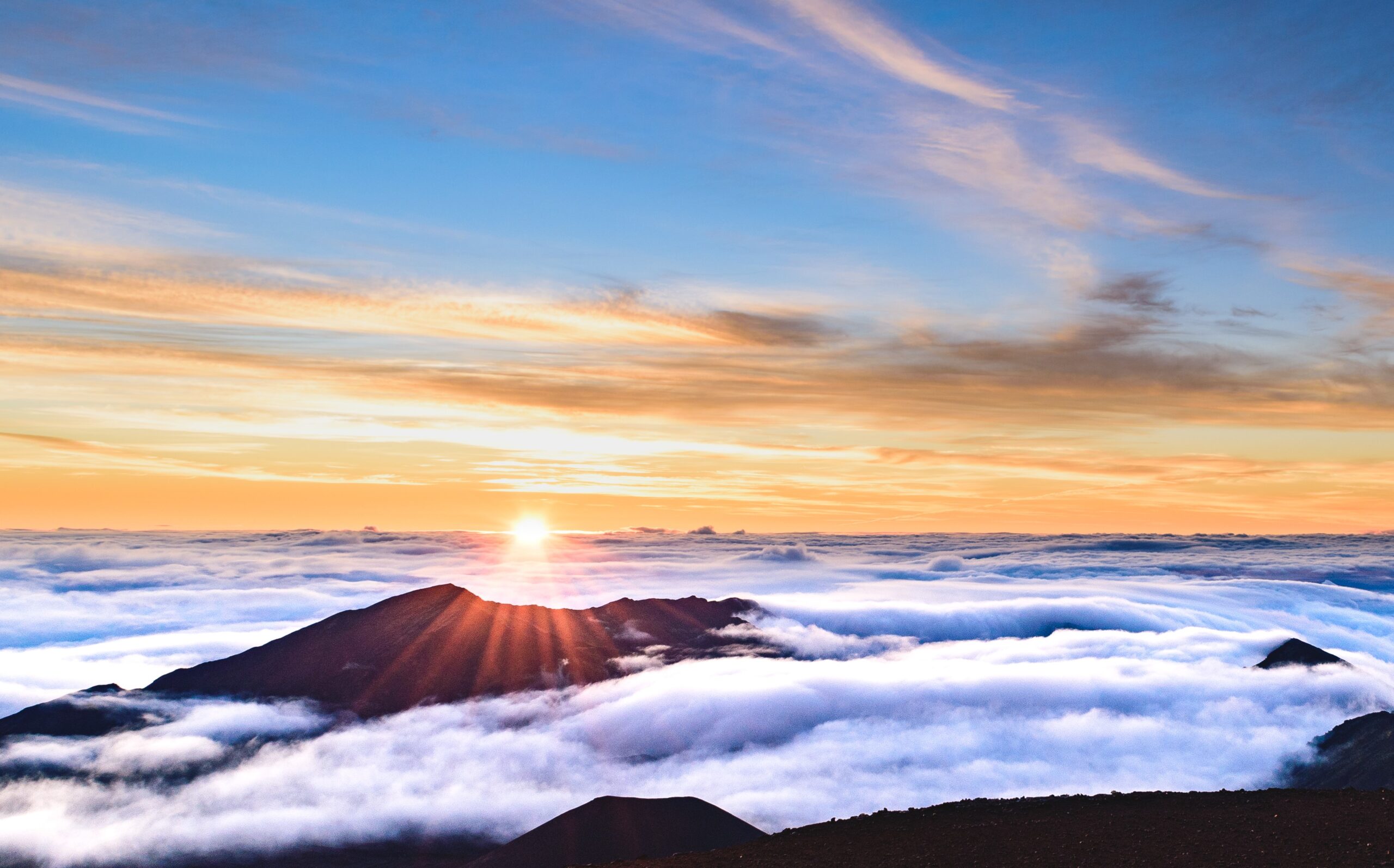 We explain how our macro-focused investment themes have evolved to deal with a changing geopolitical and economic backdrop.

In the coming weeks we will unveil a new overarching thematic framework which will demonstrate how micro and macro investment themes are often interlinked and play an important role in shaping our multidimensional research approach.

Before doing so, we believe it is useful to take a step back and explain how a fundamental shift in the economic and geopolitical landscape has influenced an evolution in our investment themes. This blog will examine how our macro themes in particular are evolving.

Over the last few years our macro-focused investment themes have been predominantly influenced by the multi-year trends of deflation, globalisation and politics of the centre.

Even before the Covid pandemic struck, however, it was becoming abundantly clear that such trends were starting to unravel. The many years of loose monetary policy ushered in by the global financial crisis had created an environment in which many people felt that they had been left behind, and rising wealth inequality was driving a move to more radical and populist politics: Brexit and the US presidential election of Donald Trump in 2016 are both arguably examples of this shift.

Moreover, prices on financial assets were being bid up by the abundance of cheap money in markets. Companies found it more profitable to borrow cheap money, and instead of using it to reinvest in their businesses or boost production, many returned it to shareholders instead, which had the effect of ramping up asset-price inflation even further. Meanwhile, production suffered, wages were depressed, and inflation was absent.

Since the onset of the Covid pandemic it has become apparent that we have entered a different regime, which is creating significant headwinds and consequences for real economies and financial markets. Now we believe that the dominant underlying drivers of macro themes can be described as deglobalisation, divergence and disagreement. Below, we will look at all three in turn.

The imperative to shorten supply lines and achieve greater self-sufficiency in goods and services is a natural consequence of a global pandemic, but a focus on domestic production began prior to 2020. Covid merely accelerated the trend, and the Ukraine conflict put a final nail in the coffin of the multi-decade shift towards globalisation. Aspects of this deglobalisation trend are being researched in our ‘big government’ macro theme (previously called ‘state intervention’), while our ‘China influence’ theme looks at how China is evolvingfrom being the world’s biggest producer of goods to an economy which balances exports with addressing internal consumer demand.

This macro-theme driver refers to how we react to global differences in monetary and, more importantly, fiscal policy. Governments’ responses to the Covid crisis have been vastly different from one another (China, for example, is still experiencing lockdowns while the rest of the world has reopened). Also, the way in which economies were supported through the pandemic via employment subsidies, business grants or loans varied. Furlough payments and grants provided a direct injection into some economies and have added to longer-term government debt levels, while loans must be repaid quickly, and act as a drag on growth in the near term.

Once the Pandora’s box of fiscal support was opened, it did not take long for the ensuing threat of economic pain – the cost-of-living crisis – to push governments towards fiscal policies again, by providing varying degrees of energy subsidy. Also, the need to move the energy mix away from an over-reliance on Russian fossil fuels has led to a rapid increase in spending, not only on renewable energy, but also on nuclear and coal. Finally, the imperative to increase self-defence capabilities in the face of the renewed perceived threat from Russia and China has led many Western governments to boost defence-spending pledges.

Meanwhile, central banks are rushing to tighten monetary policy, albeit a little late in our view, to rein in surging inflation. Our ‘big government’themepicks up on this shift towards more fiscal stimulus, while our ‘financialisation’ theme captures the reversing effects of monetary policy going from loose to tight.

There are always disagreements in terms of government policy, but the rise of populism in Western politics has shifted government policy away from the centrist, ‘middle of the road’ approach towards more extremes – both left and right – and more intervention. These trends tend to be more domestically focused, and can lead to trade disputes, but also tend to be more short-term in nature.

The change in direction on interest rates, from converging towards zero to now rising at different speeds, raises further conflict in terms of currency values, while rising Chinese wealth and technical expertise is an increasing challenge to the established powers and creates tensions.

Finally, the Ukraine conflict is an extreme example of disagreement between countries. Once again, this trend is being picked up via our themes. A recent addition, ‘great power competition’, focuses on the increased risks emanating from less-coordinated global policies between superpowers, while our ‘China influence’ theme examines the trends from a Chinese perspective.

Our macro themes continue to evolve and, considered together with our micro themes, help to provide a useful perspective not only on what is influencing markets now, but also on what could lie ahead over the coming months and years.

This is a financial promotion. These opinions should not be construed as investment or other advice and are subject to change. This material is for information purposes only. This material is for professional investors only. Any reference to a specific security, country or sector should not be construed as a recommendation to buy or sell investments in those securities, countries or sectors. Please note that holdings and positioning are subject to change without notice. [General regulatory disclosures] Issued by Newton Investment Management Ltd. ‘Newton’ and/or ‘Newton Investment Management’ is a corporate brand which refers to the following group of affiliated companies: Newton Investment Management Limited (NIM) and Newton Investment Management North America LLC (NIMNA). NIMNA was established in 2021 and is comprised of the equity and multi-asset teams from an affiliate, Mellon Investments Corporation. In the United Kingdom, NIM is authorised and regulated by the Financial Conduct Authority (‘FCA’), 12 Endeavour Square, London, E20 1JN, in the conduct of investment business. Registered in England no. 1371973. NIM and NIMNA are both registered as investment advisors with the Securities & Exchange Commission (‘SEC’) to offer investment advisory services in the United States. NIM’s investment business in the United States is described in Form ADV, Part 1 and 2, which can be obtained from the SEC.gov website or obtained upon request. Both firms are indirect subsidiaries of The Bank of New York Mellon Corporation (‘BNY Mellon’).