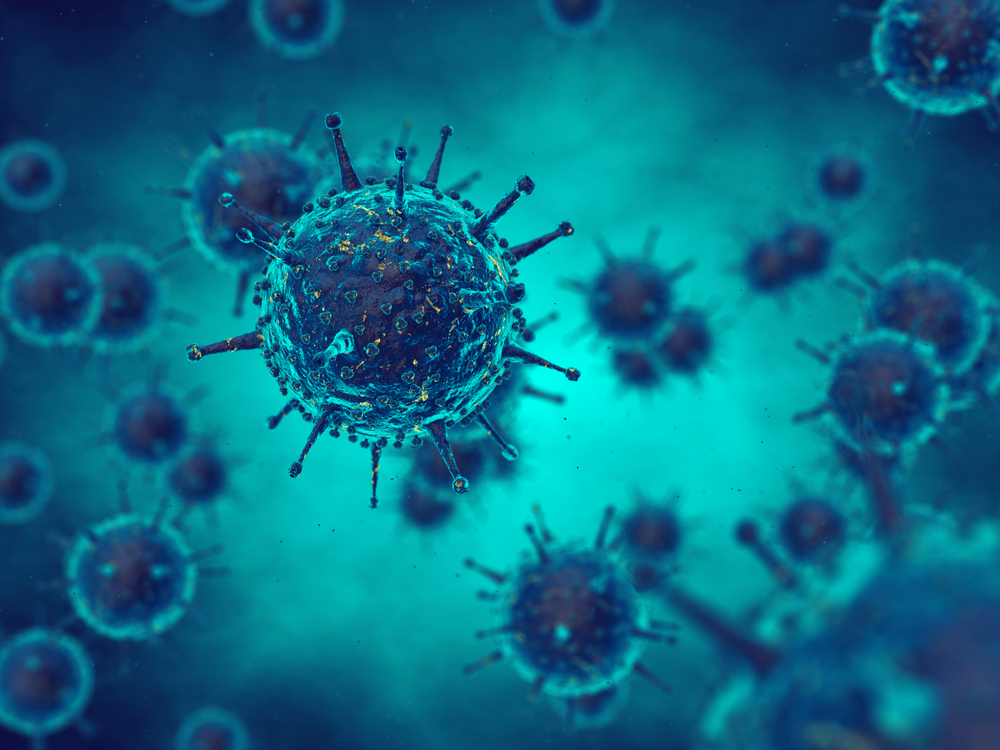 How does the spread of coronavirus affect the global investment outlook?

As China returned to work on Monday after an extended lunar new year break, the CSI 300 index of Shanghai and Shenzhen-listed equities fell by 7.9%, its worst performance since 2015. This followed declines in other global indices last week. The Chinese equity-market sell-off was in spite of the Chinese authorities announcing numerous emergency measures intended to help support the economy as the country battles with the coronavirus outbreak. These include the provision of RMB1.2 trillion ($173bn) of liquidity to money markets, while the People’s Bank of China is also lowering lending rates.[1]

Although there are various opinions on how coronavirus is likely to develop, the reality is that it remains uncertain how long it will last and how far it might spread. Nevertheless, with much of China’s economy remaining closed this week, and the quarantine net still widening, the attempts to contain the virus are clearly going to affect economic activity over the short term. The impact will naturally be felt most keenly in China itself, but given China’s pivotal role as a growth driver of the global economy, the effects are likely to be wider reaching, with significant risk of downside volatility for markets over the coming weeks, at least until there is greater clarity over the threat and trajectory of the virus.

But what about the longer-term economic outlook? As 2019 – a year of synchronised global slowing – drew to a close, improving global liquidity conditions and easing trade tensions had boosted market optimism, with signs that growth would stabilise and potentially accelerate during 2020. The coronavirus outbreak may have clouded that view, but some analysis of the underlying drivers may be useful in assessing how economies and markets are likely to evolve over the coming months.

When US Federal Reserve (Fed) chair Jerome Powell announced an end to monetary-policy tightening on 3 January 2019, he set the touch paper to an equity-market rally that went on to deliver the best year of the decade for global equities, with the MSCI All Countries World Index returning 26.6% in US-dollar terms.[2] Underpinning the rally was a sustained easing of global liquidity conditions, which encouraged credit spreads to tighten and equity valuations to expand. Earnings growth, however, was near non-existent in aggregate, reflecting the continued deceleration of economic growth.

In the face of the continued economic slowdown, during 2019 central banks eased monetary policy at a faster rate than at any point since 2009, with the Fed centre stage. In the wake of September’s bust-up in the ‘repo’ market (in which banks lend cash to other institutions in exchange for collateral such as US government debt), which saw overnight borrowing rates spike sharply higher, the Fed launched various liquidity facilities intended to bring an end to the stress in the dollar funding markets that had been steadily rising all year. The central bank began purchasing Treasury bills to the tune of $60bn a month, and launched a repo facility which proceeded to grow in size over the quarter.

The Fed was at pains to stress that this did not constitute a return to quantitative easing. However, its balance sheet did once again begin expanding over the fourth quarter – rapidly so. The Fed was successful in quelling the stress in the dollar funding markets. Unlike in previous years, there were no signs of funding stress over the year-end. The Fed went large, and it seems to have worked. Over the final quarter of the year, the dollar began to decline – a tentative indication that aggressive easing may have engineered a meaningful improvement in global liquidity conditions.

It was not just a weakening US dollar that engendered the change in liquidity. Price action from other areas of the financial markets was helpful to global liquidity conditions, particularly in the offshore dollar system (the locus of 2018’s deflationary forces). Bond yields rose towards the end of the year, and, having inverted in the third quarter, albeit fleetingly, the US yield curve steepened. Industrial metal prices stabilised and, perhaps most importantly, emerging-market equities began to outperform their developed-market counterparts. Credit spreads also tightened conspicuously.

In isolation, none of these developments are indicative of a change in the macro financial regime, but, taken together, they indicate a possible improvement in economic growth momentum.

With respect to economic data, it is far from conclusive that the global deceleration has come to an end. That said, market prices lead hard data, and there has been enough in the price action and data over recent months to take seriously the possibility of an inflection point and the likelihood that 2020 might see an acceleration of global growth. This view is supported by the Institute for Supply Management’s purchasing managers’ index, a key barometer of the health of the US manufacturing sector, which climbed to 50.9 in January, the first time since July 2019 that it has risen above the 50 threshold that separates growth from contraction.[3]﻿

With liquidity having eased so considerably over the course of 2019, one of the major risks to markets is much diminished. Following 2019’s central-bank efforts, the US arguably has its easiest monetary conditions ever relative to economic circumstances, albeit that the same is not true elsewhere. In the era of modern central banking, expansions tend to come to an end owing to monetary tightening (often seen as a ‘policy error’), or because of problems in credit markets. As we move into 2020, neither looks to be a likely event in the near term.

Investors have also been able to cheer a breakthrough in the US-China trade dispute, which had weighed on the global economy for almost two years. A ‘phase one’ deal, signed on 15 January 2020, is limited in scope, but involves a partial roll-back of US tariffs on imports from China. While things remain far from rosy between the two nations, this amounts to a de-escalation. Elsewhere, the decisive victory for the governing Conservative Party in the UK’s December 2019 general election has reduced (at least for the time being) the probability of a disruptive ‘no-deal’ Brexit.

The coronavirus outbreak clearly has the ability to take the wind out of the sails of this potential rebound in global growth. However, assuming the spread of the disease can be contained over the coming weeks, the backdrop still appears supportive of a stabilisation and reacceleration in growth. Indeed, after the sharp declines seen on Monday, equity markets have subsequently regained some ground, suggesting that many investors believe the impact of the virus may not be enough to knock the global economy off course. Furthermore, with China likely to embark on significant re-leveraging to kick-start its economy in an attempt to counter the shock to economic activity, it is possible that growth may receive a further boost in the second half of the year.

When considering investment implications, it is important to recognise that the majority of 2019’s equity-market gains arose from multiple expansion rather than underlying earnings growth. The persistent structural issues that continue to afflict developed economies (including the historically high levels of debt and unfavourable demographics) are likely to preclude a strong resurgence in economic growth, meaning that companies may well undershoot ambitious expectations for earnings growth in 2020. Coronavirus aside, risk assets have enjoyed favourable momentum over recent months, but it will be critical to remain alert to further threats on the horizon.

The end of the beginning?

The ABCs of ESG