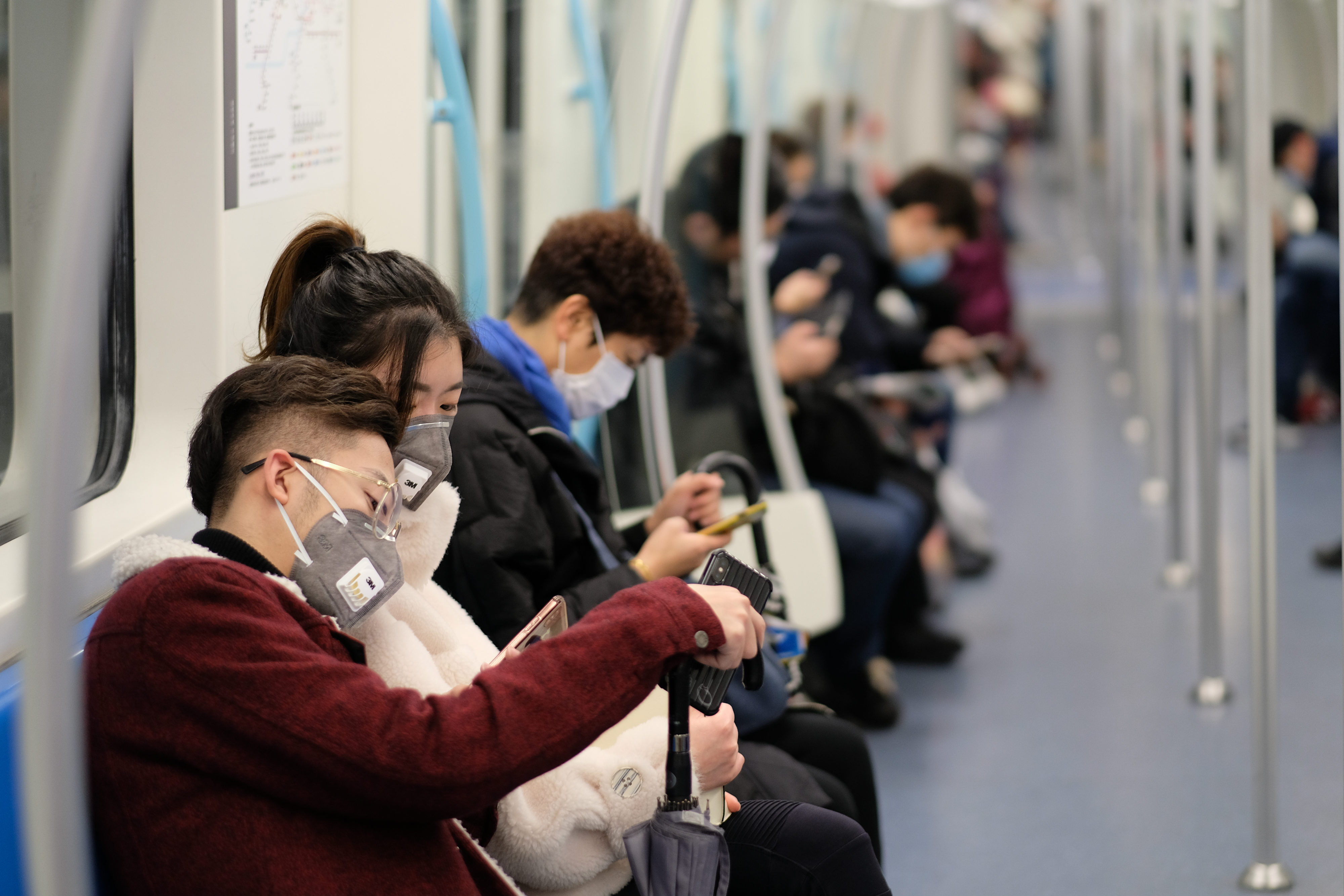 The Chinese equity market ended 2019 in a strong position and began 2020 in much the same way, rallying without stimulus owing to the positive news of the ‘phase-one’ trade deal with the US. We have held a very favourable view on the opportunities for investing in certain Chinese equities, based on the economic rebalancing that is underway in the country, moving away from exports and fixed-asset investment and towards consumption and services.

We find the rising wealth effects associated with the consumption upgrade powerful, particularly the sustained growth in the highest-income cohorts. We are able to find a number of attractive (albeit select) high-growth companies exposed to ‘new economy’ consumption goods and services, which are supported by our investment themes such as population dynamics, net effects and consumer power.

Then came the news that a health scare – coronavirus – had hit the Chinese mainland, was spreading fast, and would mean several weeks of factory shutdowns, airport closures, regional quarantine and uncertainty. In a nutshell, high panic and low activity. So, what has changed with regard to our view on Chinese equities?

In short, very little. The market as a whole has been anchoring on the 2003 SARS (severe acute respiratory syndrome) experience as the analogue for this event. However, there are a few salient points of context which differentiate the two time periods. Perhaps most obviously, China has grown a lot. In 2003, it was the world’s sixth largest economy; it is now the second largest, and its share of global GDP has moved from 4.2% to 16.3%. In 2019, China accounted for 39% of the world’s economic growth.[1] China’s ‘growth miracle’ has two further implications:

With trade wars and the continuing economic rebalancing to contend with, China’s economy is undoubtedly in a cyclically weaker position, and if the leadership is to remain disciplined it cannot simply rely on a further round of investment-led growth to bolster the economy. However, President Xi Jinping is very much set on achieving the target of doubling GDP between 2010 and 2020, so following the coronavirus setback there is likely to be a concerted effort on sustaining growth. This is expected to come in the form of targeted stimulus to consumption, looser monetary policy, and subsidies to small and medium-sized enterprise (SME) areas, which may be hardest hit. Some further currency weakness may also be allowed in order to boost exports, although this comes with political sensitivities.

Additionally, the current loose global monetary policy backdrop is supportive, particularly in a scenario where the People’s Bank of China (PBOC) wishes to avoid acting aggressively and undoing the deleveraging achieved since 2016. In 2003, the PBOC had already been loosening for much of the 12 months before the SARS outbreak, providing fuel for a sharp rebound.

What do we think will happen?

Our central case is for a reasonably quick normalisation and recovery following this period of temporary disruption, with the fundamental story remaining intact. This seems to be being borne out in equity markets, which, presumably recalling the swift V-shaped bounce following the SARS outbreak, have not witnessed as long a period of dislocation so far this time (although remain subject to significant volatility, which we continue to monitor). China’s Shanghai composite fell around 8% on the first day of reopening following the lunar new year holiday, but at the time of writing has recouped almost all year-to-date losses. This should also be taken in the context that these stock markets are now much more developed than in 2003, and are broader and deeper with more sophisticated participants and technological systems governing them.

Another factor influencing more market rationality is the early and comprehensive central-government response from the Chinese Communist Party (CCP), partly owing to the growth imperative, although also of course as a result of humanitarian factors and lessons learned. This has unquestionably helped to contain around 98% of cases to within China, and more than 80% of these to within Hubei province. While the mortality rate has never been elevated, the rate of increased infections in China appears to have been slowing.

Where the SARS proxy does seem to be being repeated is that the market bottomed close to the point of peak incremental new cases:

At the point of ‘peak noise or fear’ at the start of February, our team remained confident in Chinese equities. Our analysis led us to believe that the coronavirus would almost certainly cause a short-term dislocation in markets, with the hype causing more damage than the disease for the most part. We are used to such short-termism in emerging markets, and it affords us valuable buying opportunities which we believe we can use to our long-term advantage, especially in cases such as this where, even for a short time, we are willing to take a very different view to other market participants and remain focused on true long-term value.

Many of our Chinese holdings are internet businesses that give us little reason to change our long-term view. In fact, speaking to these companies, we believe some stand to benefit over the long term from the repercussions of the virus which is pushing more and more economic activity and consumer behaviour online. One online education platform reported 80,000 new account openings since the outbreak began. Online service providers are one of the few areas generating more demand than prior to the virus, and the expectation is that, while these growth rates will decrease after things normalise, a portion of this new business will stick and the adoption of online services will have been accelerated as new practices become habituated – which could lead to higher, not lower, future growth.

Commodity and manufacturing sectors, conversely, are vulnerable to the build-up of inventories during such periods of demand disruption when supply has not stopped. Therefore the negative impact for those sectors is likely to be of longer duration than for the services companies that can bounce back more quickly.

We view this current coronavirus episode through this same lens. We make all our emerging-market investments with a five-year view and, where we have the conviction, we believe it is in the best interests of our clients to have the courage to add to those investments when others are doing the very opposite. We aim to use the perspective provided by our investment themes and our long-term investment horizon to take advantage of contrarian opportunities, rather than waiting for measures of activity to normalise, by which time it may be too late.