From shareholder to stakeholder 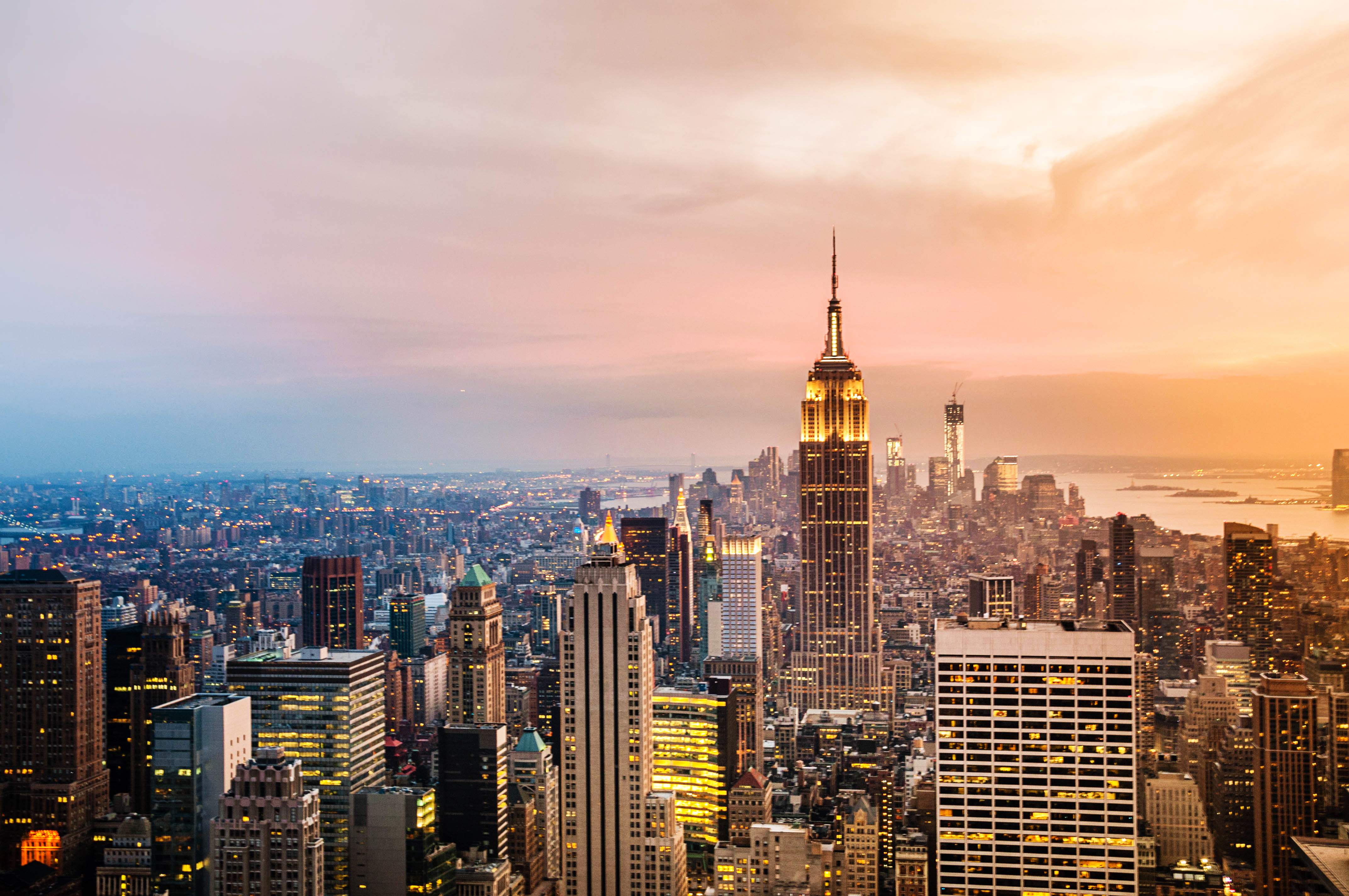 Traditionally, the role of a company was clear-cut; companies existed to maximise profits which would be returned to shareholders. US economist Milton Friedman was the face of this theory of shareholder primacy, which tended to reflect the consensus academic and corporate beliefs in the 1970s. This principle was also applied by courts across numerous jurisdictions, enshrining the corporate goal of profit maximisation over other considerations into company law.

In 1970, Friedman famously declared: “There is one and only one social responsibility of business – to use its resources and engage in activities designed to increase its profits so long as it stays within the rules of the game.”

However, by the 1980s this view was being called into question. The idea that a company’s  economic and social aspirations should not be viewed as separate aims started to gain traction, and there were growing calls for the social impacts of a company to be considered. This sentiment was reflected in a US court finding that shareholder interests in a company can be non-financial.[1]

In 1983, Canadian academic Henry Mintzberg summed up this view, stating: “There is no such thing as a purely economic strategic decision in big business… Only a conceptual ostrich, with his head deeply buried in economic theory, could possibly use the distinction between economic and social goals to dismiss social responsibility.”

More recently, since 2006, UK legislation has significantly expanded the duties of a company, from purely profit maximisation to considering employees, relationships with customers and suppliers, and the impact a company has on the community and environment.[2] This is far more closely aligned with modern-day expectations that companies consider a broad array of stakeholders. In this context, a stakeholder can be anyone or anything affected by, or with the ability to affect, a company, including people such as employees, creditors and consumers, but also governments, local communities and the natural environment.

From a broader societal viewpoint, consumers increasingly expect companies to stand for something, and are placing pressure on companies to consider their greater purpose. Quite often, we expect that our own values are shared by the companies that we chose to buy from. On the flip side, we are also observing the significant reputational damage that companies are suffering when profit maximisation is placed above other interests such as labour conditions, the healthiness of products or environmental impacts, to name just a few examples.

Most recently, we have seen this broader purpose of a company accepted by the US Business Roundtable, which last month published a statement on corporate purpose that no longer focuses on shareholder primacy, but instead considers all stakeholders.[3] This may well be very significant – 181 CEOs have signed this statement on behalf of some of America’s largest companies, which employ over 15 million people.

The statement makes a public commitment to all stakeholders, and specifically includes:

While this statement doesn’t contain ideologically new concepts, it is undoubtedly significant that a market the size of the US is appearing to embrace the consideration of all stakeholders, rather than just investors, as part of corporate purpose.

However, there remains much to be nailed down about this new system of stakeholder-first capitalism, and the announcement has led to criticism from some groups.

Some have described the statement as pure ‘greenwash’, simply intended to placate a consumer that increasingly cares about environmental and social topics, with no real detail on how this might work in practice. Meanwhile, advocates of shareholder rights fear that the CEOs of the biggest US companies are not advocating for stakeholder primacy, but instead director primacy by another name: as one group has said “accountability to everyone means accountability to no one”. Another key question is how company performance should be measured if the objective of the company is not to maximise returns for shareholders.

Nevertheless, at Newton, where we have long believed ESG factors can have a material impact on a company’s share price, we see this announcement as a positive step. We’re pleased to see the leaders of these large, global, well-known companies publicly recognising the myriad factors that go into a company’s performance.

What we hope to see now is concrete action and commitments from companies.

Prorogue to win or prologue to a loss?

The bright future of active management

Why diversity, equity and inclusion matter

With, as yet, no definitive evidence that greater diversity leads to improved financial performance, we outline our approach.

The high price of global recovery

We discuss why governments must lead against the stark realities of climate change in the post-Covid recovery.

We explain why biodiversity matters.

Why climate change is not just an environmental issue.

Pushing back on plastic

As Plastic Free July continues, we assess opportunities around reducing the environmental impact of plastic and packaging waste.