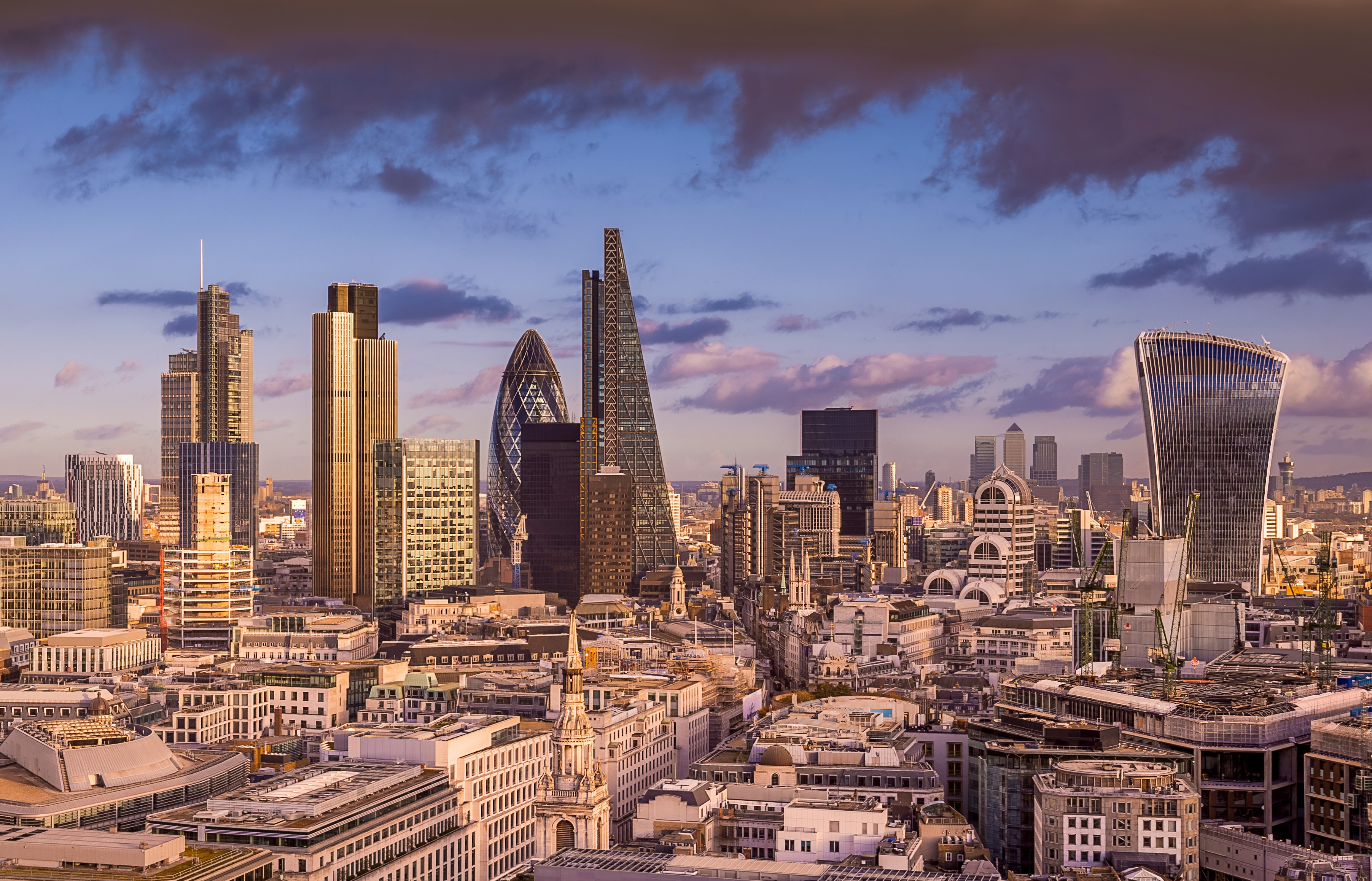 The £330bn package that the UK Chancellor Rishi Sunak announced yesterday (on top of the smaller stimulus and reliefs announced at last week’s Budget) amounts to 15% of current GDP (approximately £2.2 trillion). The UK’s public sector net debt is currently £1.8 trillion and forecast to rise to £2.0 trillion by 2024/5 – even before a severe hit to the economy. Assuming all of the measures announced so far eventually end up on the government’s balance sheet, the net debt/GDP ratio will leap to around 100%, even on a normalised basis. In the near term, the ratio will look far worse (China, for instance, is reporting a 16% year-on-year drop in GDP for Q1, and something of that order is likely in the UK and Europe in the second quarter of the year). However, the chair of the Office for Budget Responsibility, Robert Chote, has agreed that this “whatever it takes” approach is the correct one, given the war-like predicament the country is facing.

In terms of the detail, the Covid Corporate Financing Facility (CCFF) should alleviate some short-term funding stress related to the commercial paper market; it has a broader reach than similar programmes announced in the US, in that companies that don’t currently issue commercial paper will also be able to use the facility, rather than just the highest-quality borrowers, as is the case in the US.

The expected surge in government borrowing is having an impact on bond pricing: 10-year gilt yields at 0.8% are about 0.5% higher than the lows of early March, but still only around levels seen in the second half of 2019. This makes them still relatively low and affordable, so the cost of interest is not currently a major concern. Furthermore, additional quantitative easing looks very likely, and this should help keep bond yields in check. 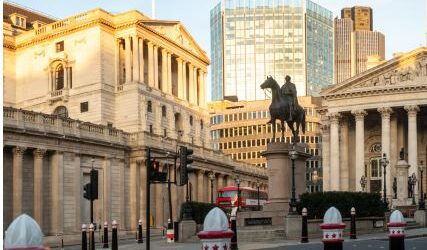