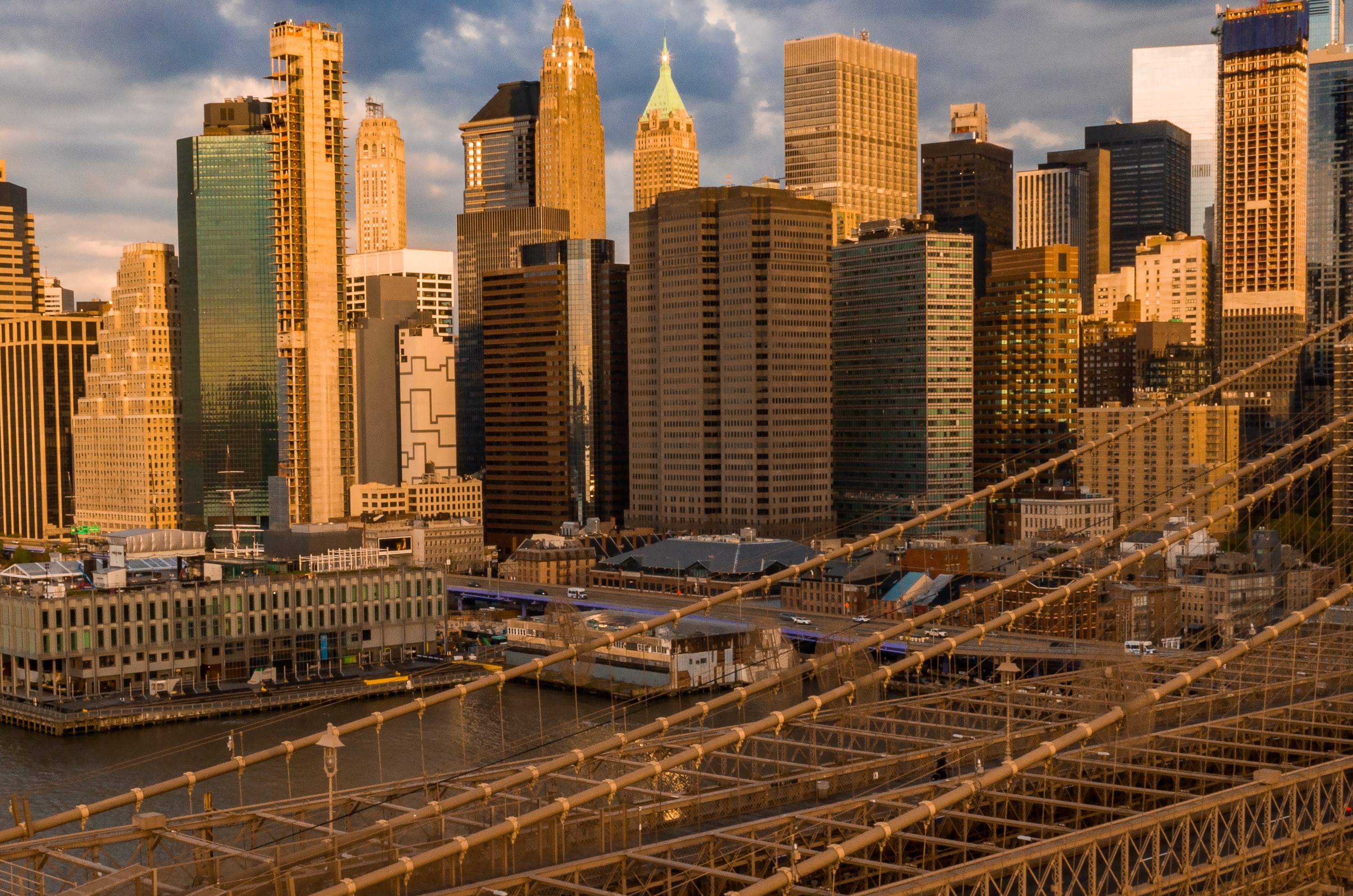 Once we know that all major economies are in lockdown, we may be able to start calculating the extent of the economic damage wreaked on companies by Covid-19. At that point too, we may finally be able to start ‘looking through’ the human tragedy that is unfolding to make some assumptions about the economic cost of the crisis.

Meanwhile, the authorities are going to do ‘whatever it takes’ just as they pledged in 2008. In our view they may not s쳮d, but they will keep on trying. We have been suggesting for a while that once central banks have used up all their monetary-policy tools, governments are increasingly likely to use fiscal policy measures such as tax breaks, company bailouts, nationalisation and even helicopter money, and we are now seeing it via a succession of global leaders pledging financial support packages to shore up battered economies. This reminds us of the situation that governments find themselves in during wartime periods, so it is worth taking a look at so-called ‘wartime financing’.

Budget deficits of 10% are not unusual

In wartime periods, budget deficits of 10% are not unusual. During the global financial crisis, we had similar increases in debt levels, and we didn’t advocate selling government bonds (because a financial crisis would take decades to unwind). This scenario required the long-term maintenance of low borrowing costs, or ‘financial repression’ as we now call it.

This time around, it is possible that the economic shock could be past its worst in a couple of months (even though defaults will still be high) and, once started, fiscal policy will be difficult to reign in. By contrast, central-bank emergency rate cuts can be reversed quickly once the crisis has passed. At such a point, we would expect to see rising rates and increased government debt, which should lead to rising yields.

Turning back to the present, two weeks ago we saw a sell-off in inflation-linked assets and credit owing to the beginnings of an oil-price war. This had the effect of undermining US Treasury Inflation-Protected Security (TIPS) bonds. For fixed-income markets, the worst-hit asset class this week is the high-yield market – especially high-yield energy bonds. We have avoided high-yield energy issues for some time, but all high-yield bond prices have declined together. We believe it is prudent for bond investors to constantly monitor the cash-flow situation of their credit issues.

All bond markets are down this week. Some of the ‘on-the-run’ government bonds have been more stable, but the majority of government bond issues have underperformed. Short-dated government securities have benefited from a decline in cash rates, but with government yield curves steepening, the remainder are down in price. In the current environment, we would anticipate that yen currency exposure might start to offer some support to bond investors, along with selective short positions in emerging-market currencies.

We also believe it is wise to be increasing government-bond duration and buying longer-dated US Treasuries, with an eye to reducing that duration as the full extent of the crisis feeds into markets. Raising cash levels to ensure there is no need to trade owing to collateral calls and thin flows also seems sensible to us. Liquidity in the bond markets is currently extremely poor, and bid-offer spreads are wide, so we believe now is a time to keep trading to a minimum.