UK Institutional Blog Posts US dollar: devalue to save the world?

US dollar: devalue to save the world? 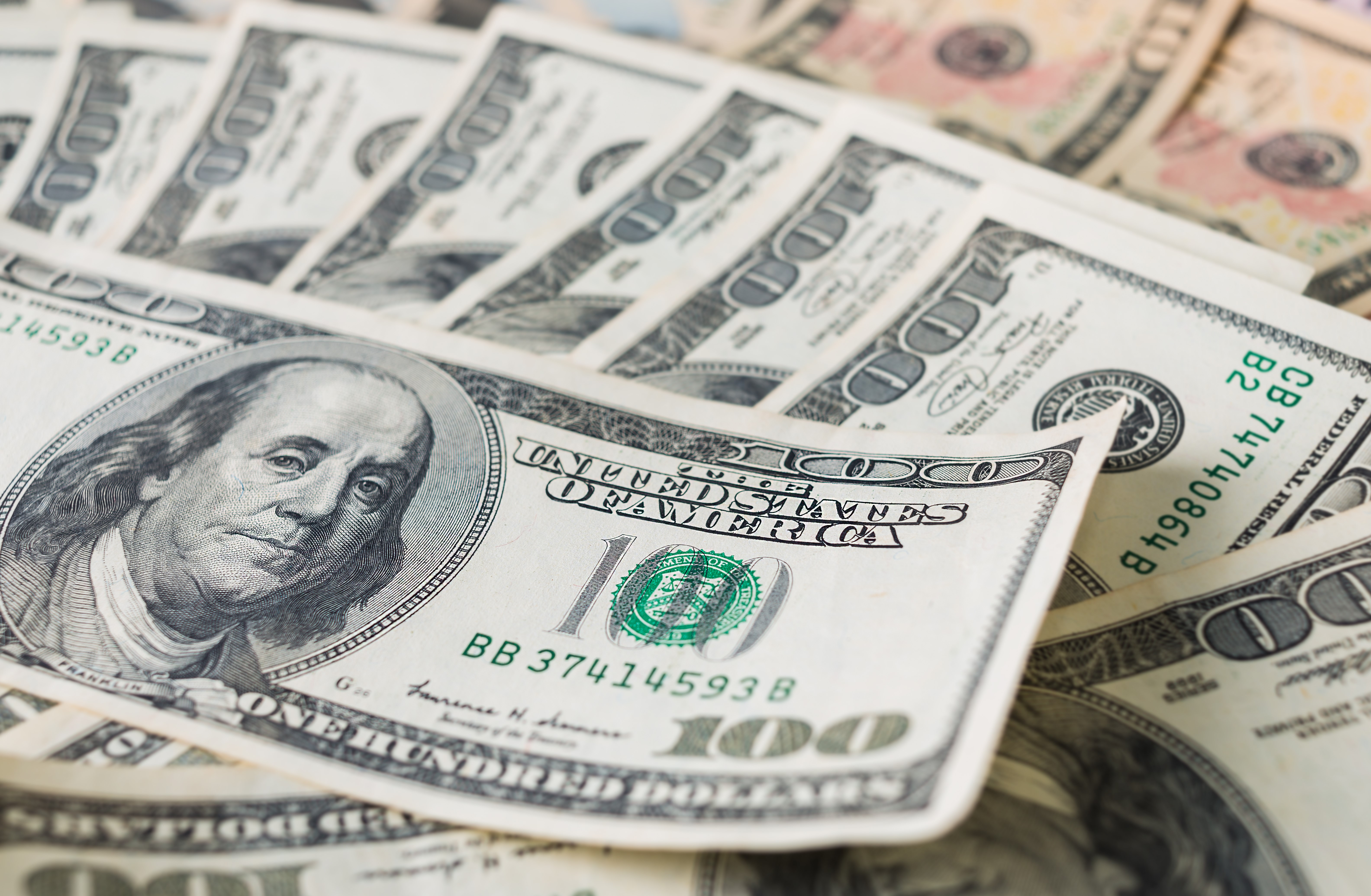 We assess how US-dollar strength will affect the global economy as it starts to recover from the pandemic.

*Many emerging-market issuers of US-denominated debt are already facing difficulties in paying back previous issues; the pandemic has exacerbated the problem.

*The crisis has led some struggling economies to seek help from the International Monetary Fund (IMF) as a result.

* Over time, the US dollar may lose some of its reserve-currency status through this crisis, and China may be poised to step into the breach.

*If the US dollar doesn’t decline over time, we anticipate it will cause emerging-market default rates to rise sharply.

During a crisis, there is always an initial shortage of the global reserve currency of choice, the US dollar. At that point, the US Federal Reserve (Fed) normally steps in to flood the world with dollars, and, although this is never enough at the peak of a crisis, it is usually more than enough once things start to stabilise.

Many governments are actively involved in propping up their economies during the current Covid-19 crisis, and are doing so through increased debt issuance. In some economies (and particularly developed nations), respective central banks are involved in buying some of the new debt through their quantitative-easing (QE) programmes. This helps to make the new debt more affordable over time and reduces the prospect of mass insolvency.

However, there are many other economies, especially in the emerging markets, that rely on overseas markets to issue debt as their domestic savings pools are too small. These issuers of US dollar-denominated debt are already facing difficulties in paying back previous issues and are in active negotiations with their bond holders (Argentina and Ecuador, for example).

While a fall in the value of the currencies of these and other emerging-market countries against the US dollar during the first phase of the crisis is helpful owing to the boost it provides to their exports, it ultimately increases the cost of servicing their US dollar-denominated debt; this has led many countries to seek help from the International Monetary Fund (IMF) as a result. In addition, the Fed has increased the amount of US dollars that are available through a short-term lending facility; the next phase will be to ensure that there are plenty of US dollars available to finance growing budget deficits as countries seek to navigate the gradual recovery in global growth as best they can.

While we are not signalling an immediate collapse in the value of the US dollar, we believe a decline will be necessary to help the global recovery over the longer term. As the crisis plays out, the US dollar may well lose some of its reserve-currency status, and China could then step into the breach. The other side of the currency debate is considering what one would buy on the other side of the trade. This brings us to the question of how currencies are valued in any new regime when interest-rate differentials are no longer seen as useful; we have already witnessed that foreign-exchange volatility has declined in line with interest-rate volatility in the last few weeks. In the post-Covid-19 world, combined fiscal and monetary policy, the implementation of capital controls, inflation-rate divergence and printing currency as a monetary-policy tool will all have important roles to play.

Over time, we see the possibility of a drift towards a multi-polar reserve-currency system. The magnitude and time horizon for this is obviously highly uncertain, but we were already seeing a marginal shift in this direction, with a number of central banks starting to allocate towards China’s currency and some (Russia and Kazakhstan, for example) already having made meaningful shifts away from the US dollar. Conversely, current market dislocation and the Fed’s response reinforces the US dollar’s status for the time being, so we don’t anticipate that the greenback will be usurped any time soon.

However, we believe the US dollar does face increasing headwinds; ‘deglobalisation’, inaction from the IMF, capital-flow frictions, digitalisation of currencies, and political tensions all potentially point the other way for the currency over the longer term. Alongside the IMF’s inability to have a meaningful impact, one could potentially add that the politicisation of funding by the US administration, and attempts to politicise the IMF disbursements by the US, may also push institutions and governments to start looking beyond the US dollar for alternatives.

From a US perspective, having a strong currency now does not seem to do any harm, given the need to finance its own growing deficits. Unfortunately, over time, prevailing US-dollar strength is only likely to hinder the rest of the world, which requires an abundance of cheap dollars to help finance its own debt; either the US dollar declines, or we anticipate that default rates in emerging markets will rise sharply.