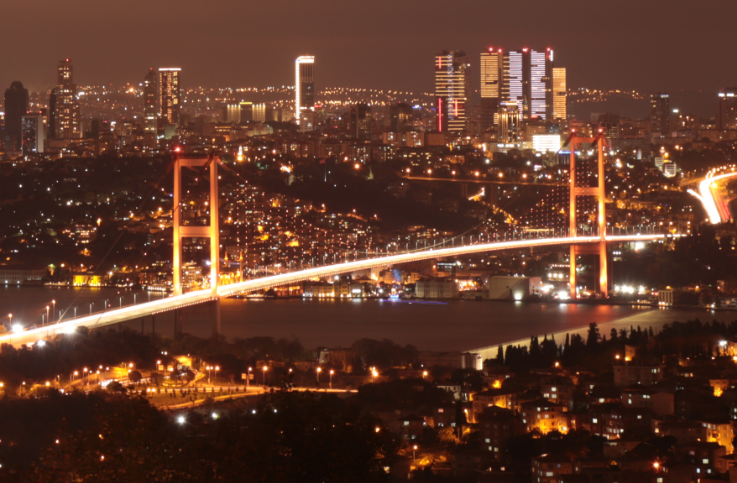 While news flow may have moved on in the last few days, we believe that much of Turkey’s current political and economic strife is entirely predictable and has been brewing for some time. Given our concern over the country’s very visible fiscal and current-account deficits in recent months, combined with it being an oil importer and executing significant levels of foreign-currency (FX) lending, Turkey has long seemed vulnerable given the resulting currency risk, even without the political risk associated with President Erdoğan’s rather alternative approach to government and geopolitical negotiations. For these reasons, we have had no exposure to the country for the last few years.

While emerging markets as a whole have come under recent pressure owing to concerns about a strong US dollar and the prospect of further US interest-rate rises, we believe investors should keep in mind that the sector is not homogenous, and that Turkey is far from representative of emerging markets as a whole. We believe the country’s current woes are unlikely to spark contagion in other markets beyond some elevation of risk aversion and an impact on rates. It is important to note that, in aggregate, emerging markets today are significantly more resilient than they were during other periods of higher risk aversion (for example, the ‘taper tantrum’ in 2013): deficit positions and levels of FX funding are lower, and there has been a trend towards more economically reformist governments (such as in India, Mexico, China and Argentina).

So far, the currency performance we have seen over the year to date is well informed by the varying fundamentals at the individual country level. Brazil, Argentina and Turkey have been among those leading the field down on account of their more fragile deficit and funding positions, while Asia, in aggregate, has proved comparatively more resilient. Meanwhile, as the chart below shows, Mexico and Thailand have even seen currency appreciation in the year to 22 October.

Argentina has suffered the greatest currency depreciation among emerging markets in the year to 22 October, beating Turkey into second place. However, while the two countries share the same headwinds in terms of the increased cost of US-dollar funding, it is here that the similarities end. Argentina’s response to its crisis has been entirely different to Turkey’s, and has involved hiking interest rates significantly, pursuing drastic fiscal reform, and welcoming assistance from the International Monetary Fund (IMF). While, currently, we would agree that investors should remain relatively cautious on exposure to Argentina, we believe that this is a market which is likely to be in a much stronger position in five years’ time, and, at some point, should represent an attractive opportunity for emerging-market investors.

A country’s response to its economic condition is almost as important as its condition to start with, and for Argentina, in direct contrast to Turkey, we note a more constructive and orthodox approach to economic ills, albeit within what remains, at this time, a challenging macroeconomic environment.