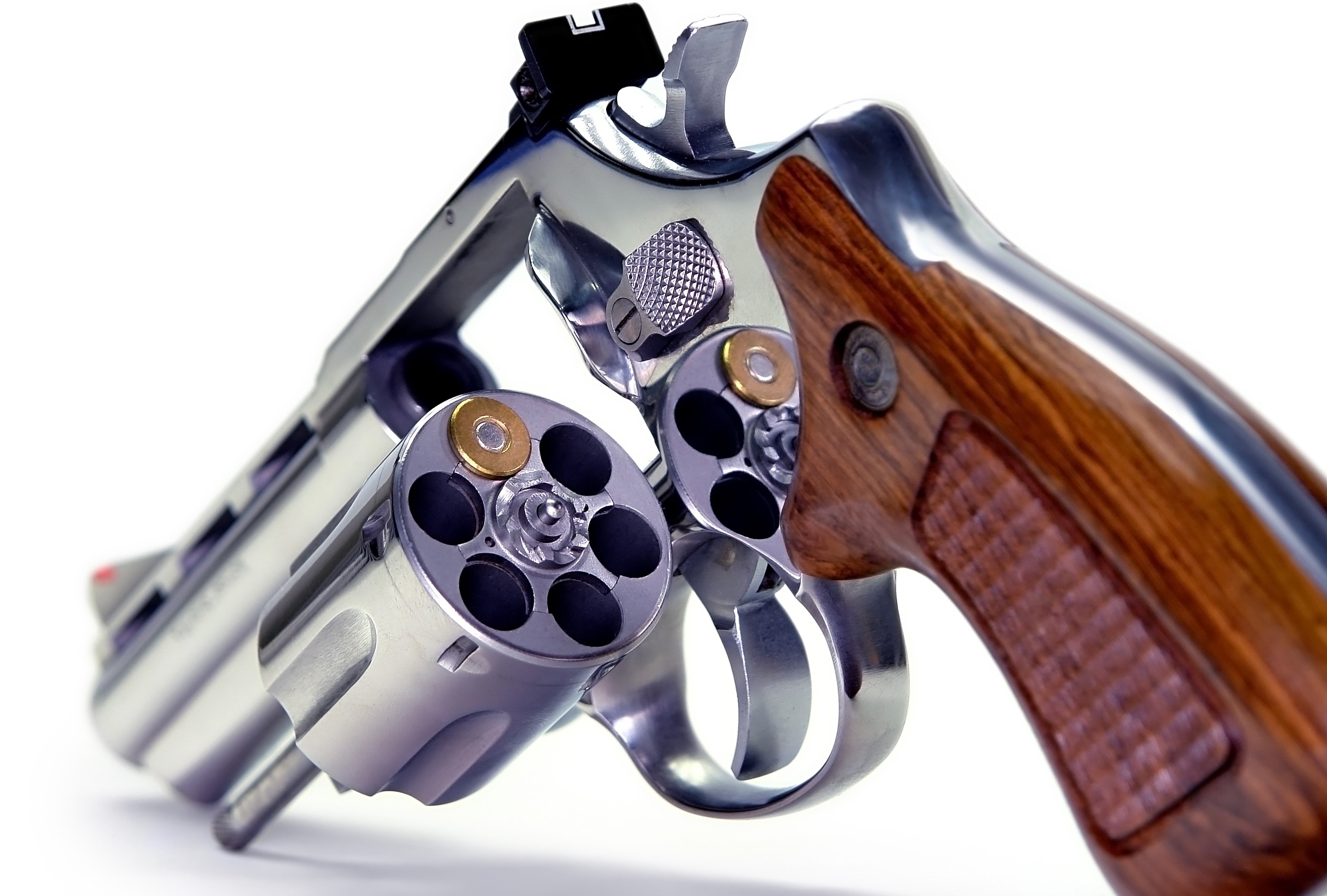 The latest round of Brexit negotiations ahead of 31 October, the supposed date on which the UK will exit the European Union (EU), does not appear to be going well, with neither side seemingly willing to compromise. This lack of progress has put renewed downward pressure on sterling and gilt yields, as a ‘hard’ Brexit is deemed to be positive for gilts but negative for the UK currency. Yet the British Parliament has, it believes, taken ‘no deal’ off the table via the so-called Benn Act agreed last month, which compels Prime Minister Boris Johnson to seek an extension if ‘no deal’ is forthcoming by next week.

In my view, the market reaction we are witnessing reflects two things:

First, a further extension is not in the gift of the UK Parliament, but in the hands of the European Union’s 27 other member states, and there is a risk that one or more of them will reject the request, given there is no sense of a purpose or obviously better outcome from a further delay; purgatory is not an appealing prospect.

Secondly, another delay may avoid the worst effects of an immediate ‘cliff-edge Brexit’, but more months of uncertainty are likely to inflict further damage on investment activity and consumer confidence, weigh on economic growth as well as on the pound, and support gilts. The Institute for Fiscal Studies (IFS) estimates that private-sector investment has been 15-20% below the pre-EU referendum trend since mid-2016.

Gilt investors have so far benefitted from the never-ending story of Brexit (over-15-year gilts returned more than 22% in the year to 30 September 2019, for instance). Even previously hawkish members of the Bank of England’s Monetary Policy Committee, such as Michael Saunders, are now acknowledging that rate cuts may be needed even in the event of a deal being reached, such has been the loss of momentum.

From here onwards, risks seem to outweigh opportunities, however. Indeed, one could argue that gilt investors are facing a game of Russian roulette in which there is not just a single bullet in one chamber of the revolver’s cylinder, but multiple bullets. We list the potentially damaging ‘bullets’ below:

All of the above factors ought to require higher bond yields as compensation for higher risk and/or greater gilt supply. In fact, the only ‘empty barrel’ in this ‘six-shooter’ appears to be a further extension, leading to a continuation of the status quo of low growth, low appetite for risk, and ultra-low gilt yields, but with the certainty that the ‘gun’ will be pointing at the UK’s head again in a matter of months…