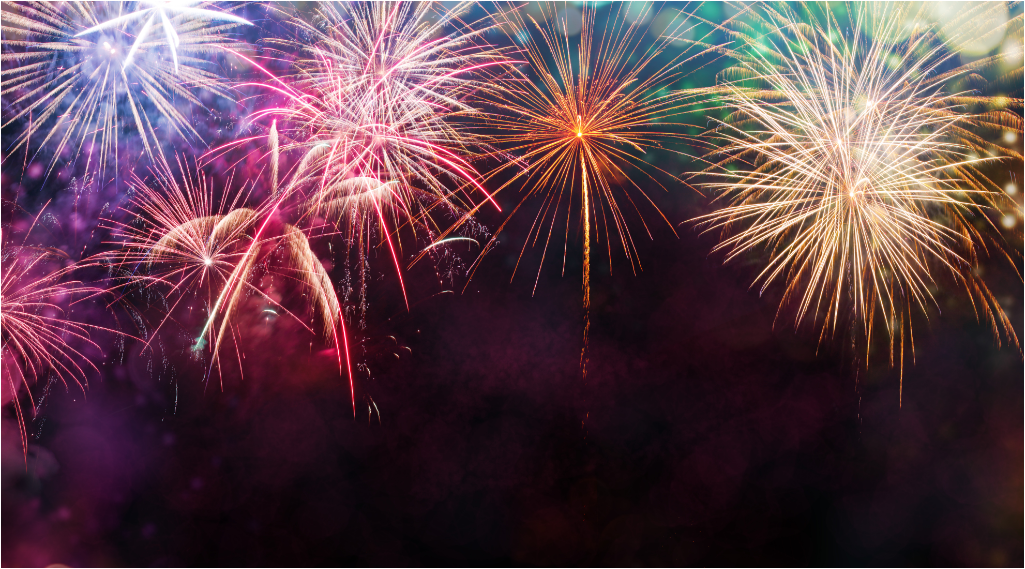 With the minutes of the next Bank of England Monetary Policy Committee (MPC) meeting due to be published the day before Bonfire Night, the main question for policy watchers is whether we will see fireworks from the Bank of England or a damp squib.

As recently as the start of this year, market pricing implied that interest rates were likely to go into negative territory later this year. Fast forward nine months and inflation has rocketed: it is now a question of when, not if, the MPC lights the blue touchpaper on rate increases. Current short-end yields imply about a two-thirds probability of a 0.15% increase in the base rate to 0.25% at next week’s meeting, with at least an additional 0.25% increase by the time of the next meeting in early February.

Inflation has been rising around the globe as we emerge from the pandemic, while the fallout from Brexit has added to some of the bottlenecks and shortages of goods and labour in the UK. Initially the MPC was, like most other central-bank rate-setters, of the view that inflation would be transitory, and believed it could wait to see the full impact of the end of the furlough scheme upon the labour market. However, as inflation has accelerated and spread through the food chain (literally and metaphorically), and with political, social and environmental policy set to embed higher costs for some time, the central bank’s credibility could be at stake if it is not seen to act.

Having said that, there remain three dilemmas for the MPC to resolve. First, much of the inflationary pressure is led by the supply side and rate increases are generally more effective at dampening demand than resolving supply-side issues. Secondly, a significant amount of inflation is hitting non-discretionary items such as food, fuel and energy, for which demand is unlikely to fall if rates increase. Instead, it is spending in other areas that is likely to be hit, which risks potentially choking off the economic recovery. Thirdly, this week’s Budget, despite rosier economic forecasts from the Office for Budget Responsibility, has nonetheless confirmed that significant fiscal tightening will start next year, which together with tighter monetary policy, could pour more cold water on the economy.

A couple of MPC members have already been advocating acting earlier, while others now seem inclined to join them, judging by recent speeches. Despite this development, there are still those who favour patience or question the efficacy of rate increases at this juncture, which is why we believe that whatever the decision on rates is next week, it is unlikely to be unanimous.

Front-end gilt yields have moved dramatically, with two-year yields up from less than 0.1% over the summer, to close to 0.7% now. Gilts have been temporarily boosted by a marked reduction in supply over the next few months, which was confirmed alongside the Budget. However, longer-dated gilts still look vulnerable, particularly when real yields are taken into account. Our view is that while we anticipate some inflation will be sticky, longer-dated breakeven inflation rates on index-linked gilts look stretched, and thus we think it prudent for investors to reduce exposure in this area too.

We note that sterling has been comparatively strong over recent weeks, as the interest-rate differential is likely to move in its favour. We would expect it to strengthen a little further if the MPC acts in November, but if this turns out to be a policy error which contributes to an economic slowdown, those gains could be short-lived.

Which areas of accounting need improving?

What’s next for UK equities?

We describe the opportunities and challenges facing the UK equity market in 2023.