UK Institutional Blog Posts Party like it’s Norway (or not) 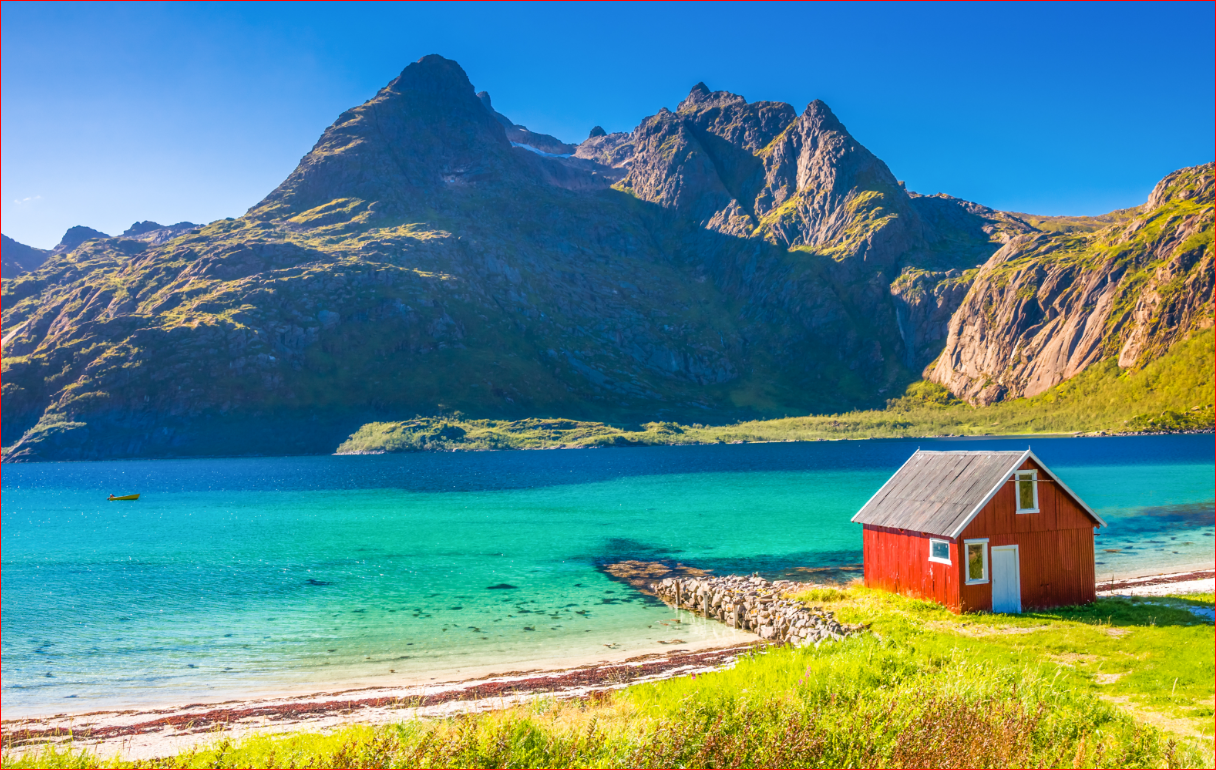 Last week, the Norwegian Arctic island of Sommaroy, which enjoys 69 consecutive days of 24-hour daylight between mid-May and late July, bid to become the first place in the world to officially banish time. The islanders’ demand to do “what we want, when we want”[1] stands notably at odds with the actions of their nation’s central bank, which has just raised interest rates to 1.25% on the back of a strong economy and resilient inflation. That action stands in stark contrast to much of the rest of the world, where, rather like the partying islanders of Sommaroy, the asset party remains very much in full swing.

Earlier this week, we saw European Central Bank (ECB) President Mario Draghi turn ‘dovish’ once again, and the market reaction has broadly been to buy anything and everything. The ECB remains very focused on the level of inflation: too low (especially if it is coupled with slowing growth and increasing political risk, which is exactly what we’ve seen so far in 2019) equals more stimulus.

Draghi’s speech at the G20 summit in Sintra has now established the ECB’s position: if the economic backdrop (especially inflation) stays weak, the ECB will again be on the monetary loosening path. But are things as bad as the ECB suggests? I would say no. Inflation is falling (currently at 1.2%), but putting this in context, while it is well below the ECB’s 2% inflation target, it is well above January 2015’s negative figure of –0.6% (when the ECB last announced quantitative-easing methods). Although manufacturing confidence is in contraction territory, overall business confidence, including services, is still showing the eurozone economy to be growing, albeit very slowly, so the ECB (and the bond market) appears to be getting ahead of itself.

The ECB’s change of attitude has been replicated across the world, with some central banks having already cut rates. With growth still ok, this policy is supportive for all assets, so any economic/market weakening will be met once again with the opening of the liquidity taps, meaning that government bond yields will remain low and credit spreads should tighten. Low inflation and slowing growth is forcing central banks’ hands.

The market is already pricing in significant central-bank loosening, and the US Federal Reserve has now joined in the fun, confirming that it will cut rates if economic data (especially inflation) continues to disappoint. What did the market do? They started to price in even more dovishness; there is now a 75% chance of three rate cuts in the US this year. What the market didn’t do was to price in an imminent recession, and, consequently, credit spreads are heading back to their 2017 lows, inflation expectations have risen, and emerging markets have rallied. The market is anticipating yet another liquidity-fuelled party.

If central banks don’t follow through with their latest quantitative-easing promises, disappointment will be reflected across all markets, because everyone is already at the liquidity party expecting free drinks.

While President Trump’s critical comments towards Draghi and US Federal Reserve Chairman Jay Powell might draw attention, we view his tweets as a source of short-term noise and volatility, as opposed to a guide to a longer-term direction of markets. To us, liquidity remains the key driver of markets, rather than the next tweet from the US president.

The key question now is how long will this party atmosphere continue? With the expectancy of further central-bank liquidity to drive asset prices and markets in the near term, former Citigroup chief executive and chairman Chuck Prince’s now infamous 2007 line, in which he told Wall Street to “get up and dance” while the music still played, seems to be ringing louder every day.

What sort of social investor are you?