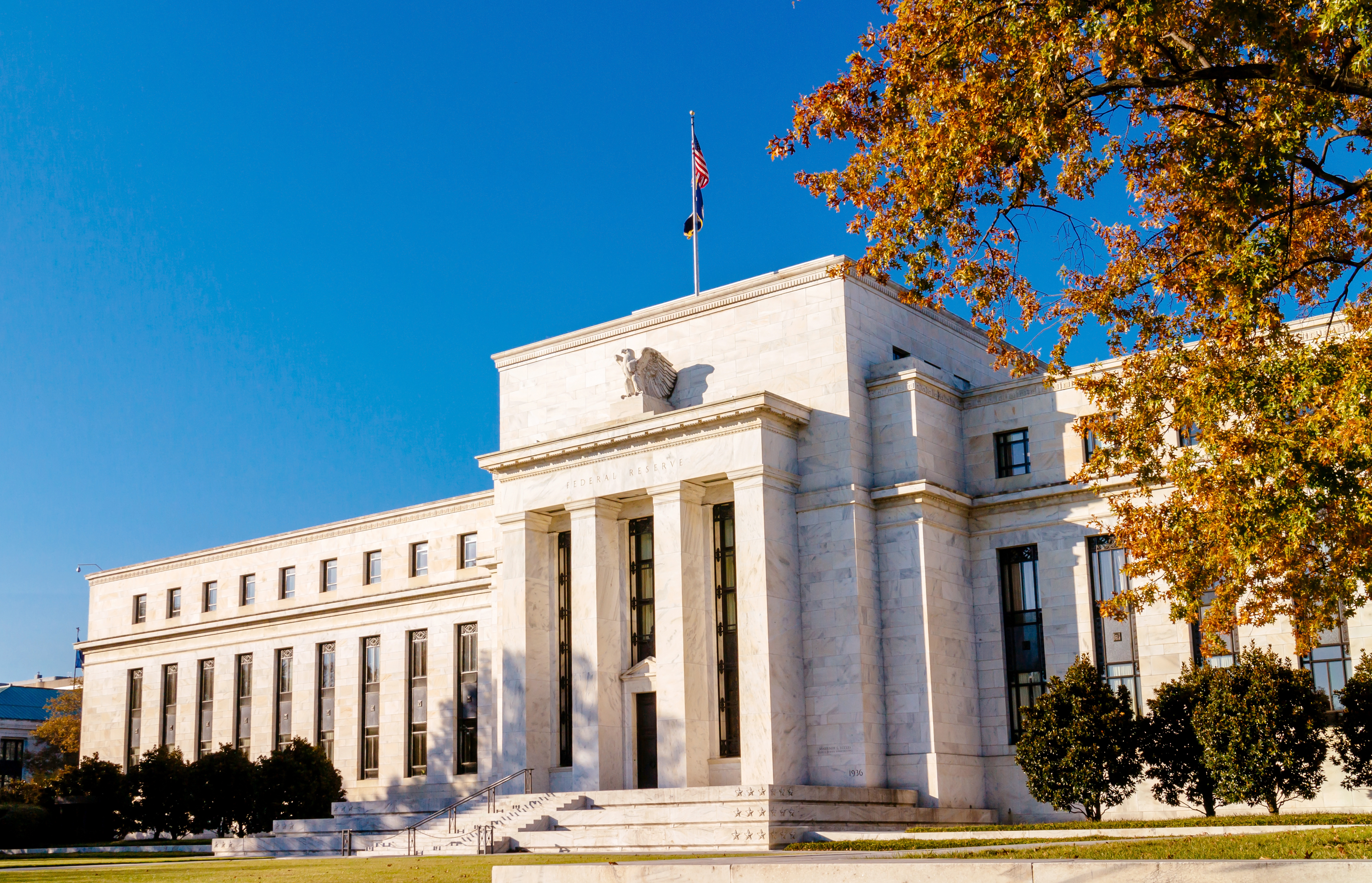 We assess what the Fed’s latest monetary-policy signalling could mean for bond markets.

In its latest and much-anticipated meeting on 26 January, the US Federal Reserve (Fed) confirmed March as the likely starting point for its monetary-policy shift to a rate-hiking cycle. With financial markets broadly already on board with such a move, quantitative easing (QE) will end in March. Meanwhile, the debate around when the Fed initiates quantitative tightening (QT) –  the intention to stop reinvesting in (and thus reduce) its balance sheet – has now commenced. Most market observers expect this next stage to begin in earnest in July this year, but what will the impact be on markets?

Much of what is described above was expected, so markets were initially quiet. However, what was striking was the tone of the Fed’s press conference, which has been construed as being more hawkish than some expected, with hints that the Fed could and would do more if the data allowed, owing to tightness in the US labour market.

The overnight reaction (26 January) saw the yield curve flatten and real yields rise. The US dollar also jumped notably higher. As we look the following day (27 January), the front end is now pricing in the expectation of 4.7 rate hikes this year, to 1.26%, while two-year US Treasury yields have reached 1.2%, and could potentially get to 1.5% if more rate rises are priced in as we move through the year. Meanwhile, the yield on 10-year US Treasuries breached 1.80% and we would expect it to peak at around 2.15% by mid-year, before dropping back. The credit market remained stable, but it will be concerned about the reaction of equity markets as we move forward, while other developed government-bond markets were playing catch-up.

Money still to be made in fixed income

Despite the current predicament in bond markets, we believe that money can still be made when bond yields are rising. To an extent, we see conditions today as being somewhat akin to the period between 2003-2006, when the Fed initiated a sequence of rate rises. Back then, the gradual rise in rates was owing to a sluggish economic recovery from the technology, media and telecommunications (TMT) bust in 2001, which acted as a drag. As the global economy continues along its post-Covid recovery path, we see similar slow-growth parallels with that earlier period, and we expect this to mean that the Fed will continue to raise rates at a more gradual pace. We believe that investing in bonds in an environment when rates are rising slowly can lead to positive returns if one scales up gradually and reinvests coupons into the higher rates.

We think that the market pricing of higher rates is currently justified but may be starting to get a bit ahead of itself. That being said, it seems inevitable to us that bond markets will overestimate rate increases until we see hard evidence of a cooling off in the economy. To that end, the oil-price reaction to the Fed’s news was telling, as it rose yet again – despite the hawkish Fed rhetoric – on the assumption that the global economy is still doing well. In terms of currency moves, we believe that the US dollar has started what we think will be its final leg higher.

Rate rises and QT to check growth and inflation?

One question that markets and investors need to ponder is whether the combination of higher interest rates and the initiation of QT will be enough to bring about a slowdown in growth expectations, and possibly a decline in inflation expectations. For now, though, we would expect US bond yields to continue to rise, and the curve to continue to flatten (bear flattening) over the medium term.

The value of a smile … it costs nothing but creates much