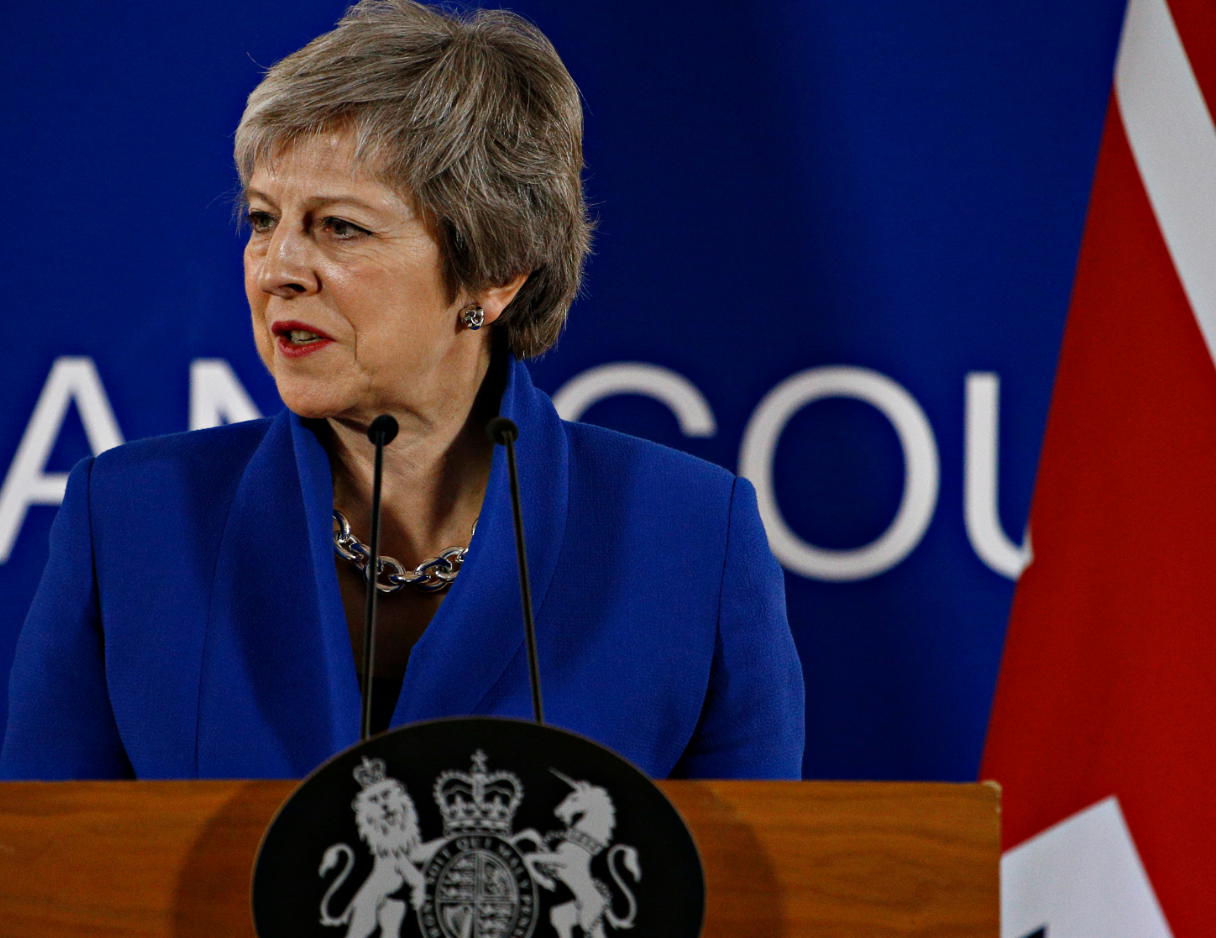 Volatility in UK assets has been high recently. Had yesterday’s vote of no confidence in Prime Minister Theresa May from her own party led to the election of a ‘hard-Brexit’ supporter as Conservative leader, the uncertainty would be likely to have increased further. A Brexiteer assuming the party leadership would in all probability have been negative for sterling and positive for gilts, at least in the short run.

However, even if yesterday’s secret ballot had paved the way for a hard Brexiteer to take over, it would not have changed the overall parliamentary arithmetic. There is, it appears, even less support for a ‘no-deal’ hard Brexit than for the deal that Theresa May has already secured with the European Union (EU), and a change of leader would not have negated the need for the UK parliament to have a meaningful vote on the eventual outcome. Moreover, despite Theresa May winning her party’s vote of confidence by 200 votes to 117, her return to Brussels in search of further concessions to the deal she struck a few days ago seems unlikely to lead to a softening of the stance from the EU27.

Sterling and gilts are both a little firmer today (13 December) while other G7 bond markets are flat, reflecting short-term relief that a further damaging delay in Brexit negotiations has been averted for now. In our view, sterling assets are likely to remain volatile over the coming weeks, not helped by the seasonal reduction in market liquidity, with it looking unlikely that any meaningful vote on Brexit within the UK parliament will be held before the end of the year.

In short, the confidence vote was an unwelcome distraction which has not produced any more clarity. Nor is it clear that the EU27 will be willing or able to amend the Irish border ‘backstop’ sufficiently and bindingly to produce a parliamentary majority for the deal Theresa May has negotiated. On balance, given it is still impossible to predict the end game, we see more downside than upside scenarios for gilts, so would favour small short positions in gilts in any absolute and relative strategies. Unless and until a hard Brexit is truly off the table, our view is that it would be risky to be materially short in gilts, or to be bullish on sterling.