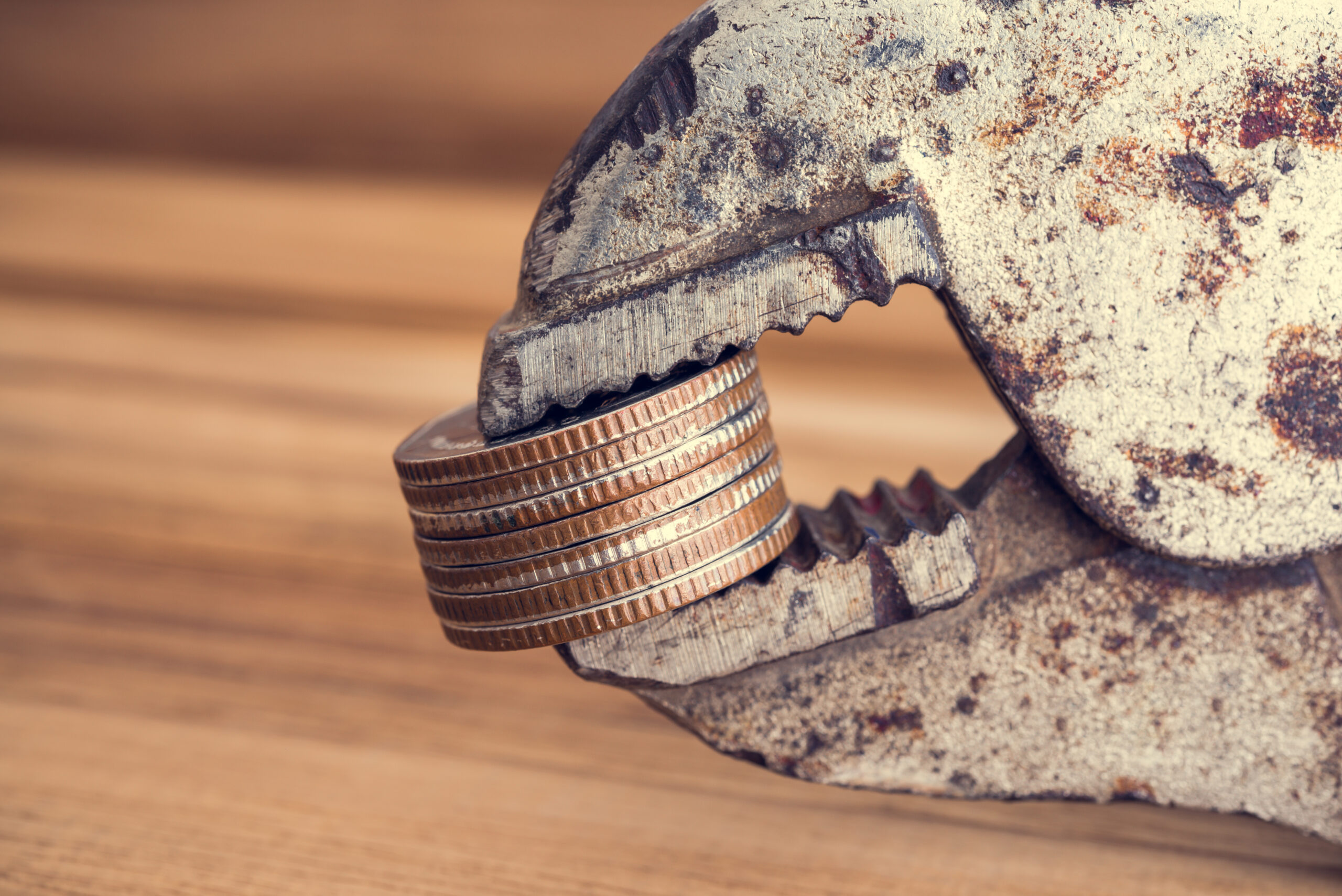 The perception that central banks will look through any mid-year spike in inflation as economies open up once more has gained credence with the latest signalling from the European Central Bank (ECB). The ECB has chosen to focus on the near-term subject of higher bond yields; the call to increase the rate of bond buying in the ECB’s €1.85 trillion (£1.58 trillion) Pandemic Emergency Purchase Programme (PEPP) seems to us a direct response to the recent backup in yields, and a signal to the market to keep any further rises as orderly as possible.

We believe the fact that the ECB has made no change to its long-term inflation forecasts is further evidence that it disagrees with the recent pricing of inflation expectations (which caused the backup in yields).

At odds with the Fed

The ECB’s potential extra bond-buying intervention puts it at odds with other central banks such as the US Federal Reserve, which has chosen to rely on verbal intervention only. Given the relative growth expectations favouring the US at the moment, we think that makes sense – especially in light of the increased US fiscal stimulus and faster recent rollout of vaccines. For the euro, the implications are that it may be used as a cheap funding currency, while in bond markets we would expect that the current preference for buying Italian bonds versus German bonds, and credit versus cash, could continue for another couple of months at least.

We have seen a modest bounce-back over the last few days for government bonds, following the market’s successful digestion of US Treasury auctions and soothing noises from central banks. We believe the extent of the sell-off in prior weeks, which had led to significant increases in expectations of early monetary tightening, was unwarranted. A more rational view is that the pickup in economic growth and accommodative central-bank policy has led to some short covering. This, together with evidence that Covid-19 infections are on the rise again in some parts of the world, has helped to tone down the overly optimistic economic growth rhetoric of recent weeks.

We see this pause in rising government-bond yields as logical, given the rapid moves since the beginning of the year, but would expect to see rising yields return, possibly in the fourth quarter of the year. This more bearish outlook is in line with our previous comments about a longer-term regime change by the authorities. A move towards fiscal stimulus and central-bank participation will garner a significant amount of capital for the real economy, and, perhaps in places, spark inflationary concerns.

Governments are moving on from providing relief to beleaguered economies (filling the gaps) to engineering investment plans to aid a transition to greener economies or more equitable employment. This extra phase of support can be seen not only in the latest fiscal package in the US, but also in packages agreed in Europe and the UK, and comes at a time when economies are recovering fast from being in lockdown. The inevitable spike in inflation when compared to last year may prove transitory, but higher government spending is most likely to cause a squeeze on resources further down the road.

We therefore think it prudent for investors to remain significantly underweight government bonds and to favour credit markets that can benefit from the improvement in corporate profits. Later in the year we would recommend that investors look to go the other way.