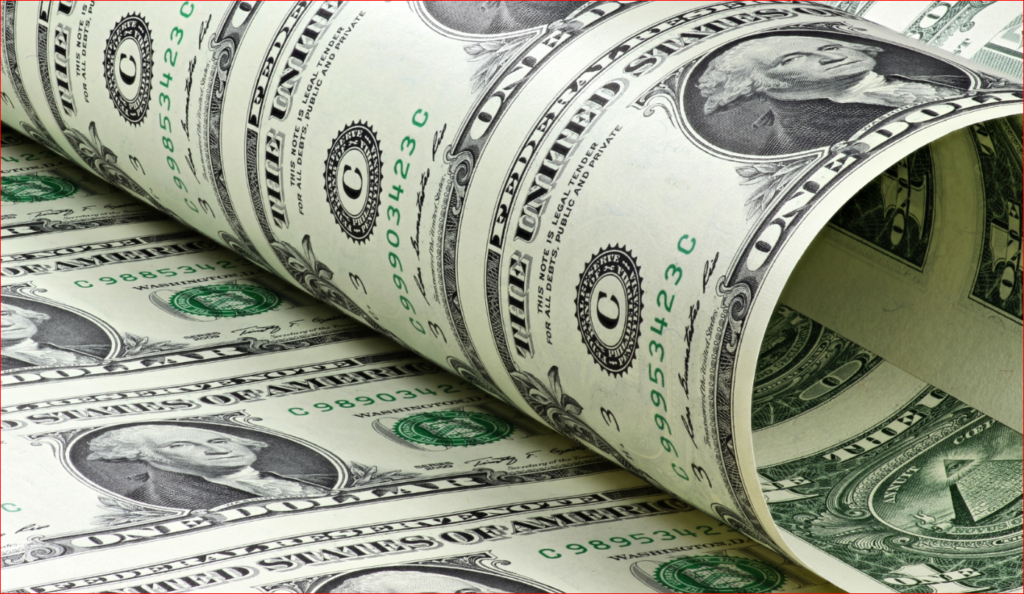 How the pandemic and rescue packages are changing both corporate behaviour and the dynamics of fixed-income markets.

*The pandemic is forcing many companies to prioritise growing cash levels and to favour reducing leverage rather than making share buybacks and paying dividends.

*A reduction in dividend income from equities might refocus investors’ minds on the benefits of contractual bond income.

*The latest US Federal Reserve fiscal package should help sustain the recent bond rally in the near term.

Covid-19 has already led to significant changes to the behaviour of both companies and investors, which we would expect to carry on for some time, and to continue to have a profound impact on bond and equity markets over the coming months.

The economic challenge faced by companies amid an unprecedented global pandemic is immense, and greater than at any time since World War II. Many companies have switched away from a focus on maximising shareholder value through share buybacks and dividends, to one by which they prioritise keeping their businesses alive as they face significant reductions in cash flow; not all companies will manage to do so successfully.

For investors, the collapse in dividend payouts could refocus their attention on bond income which is contractual and therefore more stable. The economic uncertainty has raised the potential for bond downgrades and defaults, but at the same time it has substantially raised the yield available on a broad universe of corporate bonds, thereby improving the income stream in the future.

Given the unprecedented hit to economic growth and public finances, we would expect to see the divergence of performance between investment-grade and high-yield bonds persist, notwithstanding the US Federal Reserve’s symbolic move to offer some support to ‘fallen angels’ (those investment grade-rated companies that have seen their bonds downgraded to high-yield status) and fixed-income ETFs (exchange-traded funds).

As we have argued many times, in terms of corporate-bond holders (and especially in the case of investment grade), there are two forces which shape the investment outcome: first, a company’s ability to maintain or improve its credit quality, and, second, its willingness to do so. This global pandemic, and the economic damage that has ensued, mean the former is seriously compromised, but the latter is once again sharply in focus for company boards, as shown by the cutting of dividends and the building of cash levels, for example. In our view, this trend should broadly favour investment-grade bonds over shares.

This behavioural change by companies and investors to seek higher levels of savings to combat uncertainty as the virus’s impact slowly starts to dissipate could persist for some time into the future. The reaction function of individuals and companies may also favour corporate debt over equity, while given the violence of the disruption to economic activity and incomes, we would expect individuals to build up more precautionary savings (statistics in the UK reveal that around 20% of the population have no savings at all, or less than enough to cover one month’s loss of income). Companies too, for a time at least, will want to have a larger cash buffer and less leverage, especially given that a second wave of the pandemic is quite possible later in the year.

Both of these developments are supportive of bond markets; the much greater resilience of corporate bond coupons compared to equity dividends may lead those dependent on income from investments, such as retirees and charities, to increase their allocation to credit.

For context, however, despite the extent of the economic damage so far wreaked by the pandemic, credit spreads did not get anywhere near those witnessed during the global financial crisis in 2008/2009, and have now recovered to close to the spreads seen at the height of the 2010-12 eurozone debt crisis. It is a similar story for high-yield bonds, with spreads slightly wider than during the third quarter of 2011, but less than half of their peak during the global financial crisis. Furthermore, the level of the yield is more important for high-yield than for investment-grade bonds, given that default rates are not positively correlated with government-bond yields. As of 19 April, high-yield bonds were yielding 8.0% versus their 10.2% peak in 2011/12, while for investment grade the numbers are 2.6% and 4.0% respectively.

Bond rally has legs…for the moment

The latest US Federal Reserve (Fed) fiscal support package, combined with the more limited eurozone one, should give the bond rally some more legs, but, for three reasons, we would expect it to begin to fade if spreads come back in below 200 basis points: