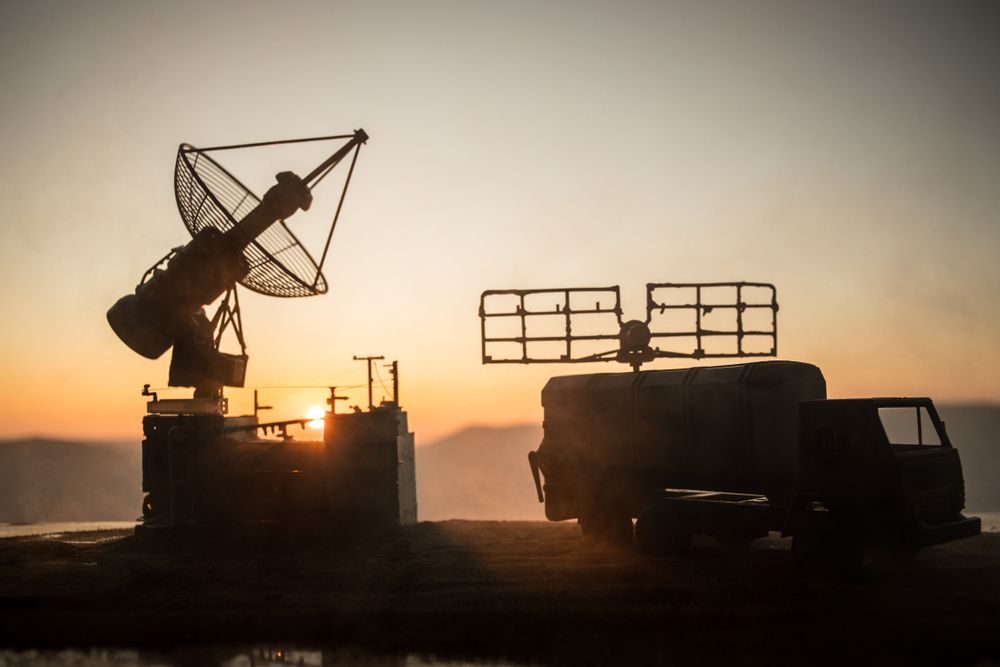 Our long-standing state intervention theme explores how, since the 2007-8 global financial crisis, governments and their associated monetary authorities have engaged in ever-greater policy intervention and regulation to shore up economic growth.

One of state intervention’s sub-themes – ‘offence & defence’ – considers the investment implications as electorates are demanding the adoption of more protectionist agendas as the economic malaise and rising inequality witnessed since 2008 have been partially attributed to globalisation. At the same time, China’s rapid ascent is posing a major strategic and economic challenge to the US and its allies, reinforcing calls for the pursuit of more nationalistic economic policies in tandem with significant increases in defence spending. Such an environment is fomenting aspects of state intervention that are projected internationally.

Two key developments mean that we are now at a particularly interesting juncture in terms of the issues and trends that ‘offence & defence’ highlights: first, the recent change in US administration; and, secondly, the evolving nature of populism owing to the Covid-19 pandemic. While Donald Trump’s presidency undoubtedly proved disruptive, President Biden has so far surprised many in terms of the extent of his adversarial stance towards China. Meanwhile, greater government involvement in the lives of citizens seen during the pandemic, and in particular the dramatic increases in fiscal injections, has generally been well received by electorates, and may prove sticky as we move beyond economic recovery.

In this blog, we explore how the current backdrop is influencing some of the trends identified by this sub-theme, and assess the implications for investors.

The US-China relationship bears all the hallmarks of being the latest iteration of the ‘Thucydides trap’, a term based on a quote from the ancient Athenian historian, which relates to the tendency towards conflict when an emerging power threatens to displace an incumbent, dominant one. However, in contrast to the Cold War between the US and Russia, the threat posed by China is broader-based, and there are also a great many interlinkages this time. This renders the relationship inherently more complex, and one that is peppered with multiple fault lines, such as foreign policy, civil-rights issues, trade and security.

In many ways, Donald Trump surfaced issues that had been building for years, and today US animosity towards China is largely bipartisan in nature. While the mood music may be dialled down under President Biden, and the relationship conducted in a more statesmanlike manner, hostilities are likely to continue to bubble away beneath the surface, and be conducted via a series of proxy wars. These will periodically erupt, and will undoubtedly have an effect on asset markets.

Joe Biden’s more collaborative style is likely to see the US working more closely through its network of security alliances and partnerships to manage and contain the threat posed by China. These include the Quad Alliance (US, Japan, India and Australia), Five Eyes (US, Canada, UK, Australia and New Zealand) and NATO.

Many have posited that the removal of Donald Trump from the White House would represent the high watermark of the move against globalisation. This may yet prove to be the case, but the trajectory from here is unlikely to be characterised by a sharp reversal, and will probably be somewhat more nuanced.

The pandemic has prompted questions regarding the robustness of supply chains. While global trade has been remarkably uninterrupted by Covid-19, bottlenecks have been apparent in certain strategically important areas such as semiconductors. In the future, there may be less emphasis on ‘just-in-time’ inventory management and greater focus on surety of supply, which may, at the margin, drag on productivity.

Given the growing strategic sensitivity of semiconductors, governments are likely to maintain pressure on firms to localise production. Taiwanese semiconductor manufacturer TSMC, for example, announced last year that it would build a US$12bn new foundry in Arizona, and this has been followed by a renewed commitment from Intel to expand its manufacturing in the US, with the announcement of US$20bn of investment in new plants.

Health care is another sphere where excess concentrations have come to light as a result of PPE (personal protective equipment) shortages experienced during the Covid-19 crisis. For instance, the vast majority of active pharmaceutical ingredients used in the US are sourced in Asia. Some reshoring is likely in these areas once the pandemic has run its course and, given its significance, President Biden has established a task force to address this issue.

Broader reshoring initiatives are likely to be forthcoming in the West in the aftermath of the crisis, but we think there will be limited traction unless major new incentives or barriers to trade emerge, which appear unlikely at the present time. China’s manufacturing base remains highly competitive, and, as we have seen over the last 12 months, there is strong demand for its output.

Across the world, government budgets are clearly under pressure as a result of Covid-19, and defence projects now face heightened competition from other priorities, such as health care, infrastructure and climate-change initiatives. However, while it is still early days, we believe that global defence spending is likely to continue growing, albeit at a slightly slower pace than before the pandemic.

The US remains the largest defence market globally. As we wait to gain a better understanding of the broader tone President Biden will set with regard to international relations, the expectation is that increased spending will continue to be required in a number of areas such as cyber defence and hypersonic capabilities. Pressure arising from the rapid growth in China’s military hardware budget is also likely to drive demand if the US is to maintain its commitment to being a major power in the Pacific. Australia and India remain committed to relatively steep increases in their spending for just this reason.

In Europe, the pressure that Donald Trump exerted on NATO partners to increase their defence budgets to reach the 2% of GDP commitment will potentially recede under Biden, although the UK has recently allocated additional resources to defence, as has Sweden, while Germany needs to invest to upgrade outdated capabilities in many areas.

While growth may be less exciting than a few years ago, when the US defence budget inflected, in our view sector valuations today broadly discount the environment outlined above, and earnings, though growing more slowly, look well underpinned. In the absence of a full-blown military escalation, we believe that this area is therefore likely to exhibit more defensive rather than growth characteristics in the years ahead.

Populist agendas were in the ascendancy over the last five years, but with the Covid-19 crisis having brought about government intervention on an unprecedented scale, these have now moved in a new direction. Generally speaking, electorates have welcomed this intervention, and have been prepared to trade liberty for safety, and economic productivity for financial security in the form of massive fiscal stimulus. The more strategic aspects, such as ‘green new deals’, have also struck a positive chord, and potentially pave the way for enduring social, economic and environmental returns.

It remains to be seen how attitudes evolve as the economic recovery gains momentum, but looser fiscal policy is likely to prove hard to shift. Stimulus will be required for some time yet to set economies back on track, while areas such as health care will undoubtedly need a sustained pickup in investment to guard against a repeat of the Covid-19 experience, given that fear of health-care systems being overwhelmed was a key factor driving lockdown decisions.

With all major economies in the same boat in terms of burgeoning fiscal deficits, rates being low, and creditors relatively relaxed, a more interventionist neo-Keynesian approach looks a distinct possibility. The risk is that economies end up becoming progressively more ‘managed’, and, with governments traditionally being poor allocators of capital, this is likely to weigh upon productivity and returns.

If the major Western economies do indeed become characterised by greater state intervention, higher indebtedness and poorer allocation of capital, it is worth considering which countries are better placed in this context. In the developed world, this would potentially include some of the Scandinavian countries, Australasia and Singapore. Emerging markets may also become relatively more attractive against this backdrop.

At a tipping point? 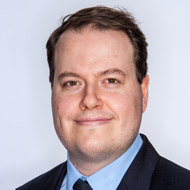 A monetary regime change or just a mild bout of inflation?

Seeking out structural growth opportunities against an evolving backdrop.