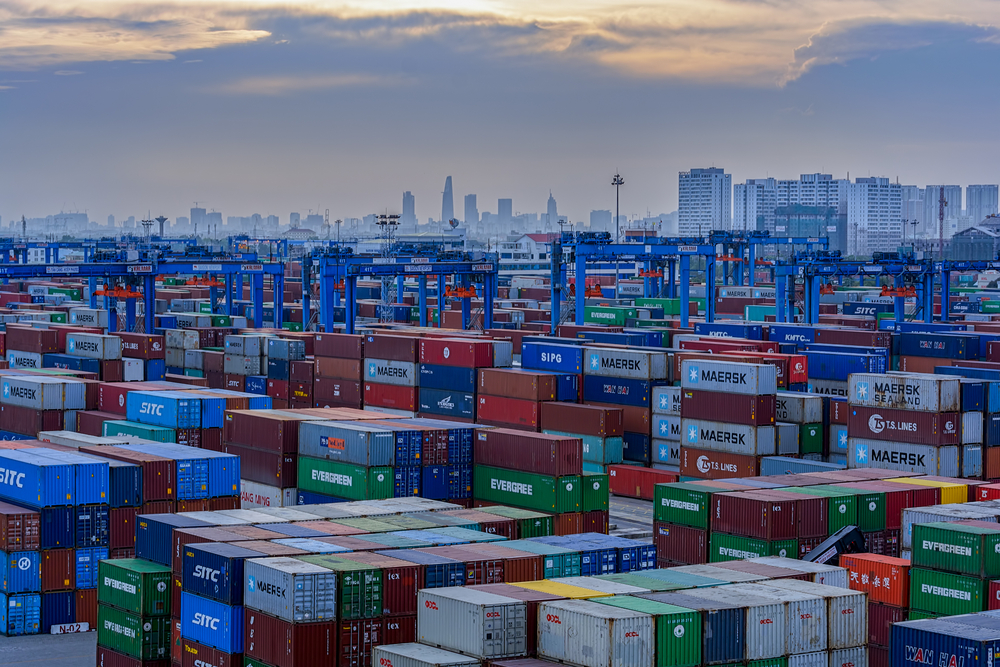 A trip to Vietnam has highlighted the dual opportunity of the growing middle class and potential trade-war tailwinds.

A combination of rising Chinese labour costs and latterly the urge to sidestep President Trump’s trade tariffs means that there has been no let-up in the steady stream of manufacturers looking to shift production from China to lower-cost Asian countries. Anecdotal reports suggest many companies favour Vietnam, which has a particularly strong track record in electronics manufacturing. Samsung has long considered Vietnam an important production hub. Now Apple is trialling production of AirPods in Vietnam. Home Depot and Amazon are also looking to get more products made in Vietnam. According to the Ministry of Planning and Investment, Vietnam received US$11.96 billion FDI (foreign direct investment) in the January-August 2019 period, up 6.3% versus the year before.

However, President Trump’s comments in a recent interview that “… Vietnam takes advantage of us even worse than China” have caused concern that the US could impose tariffs on Vietnam. Keen to placate the US, the authorities are clamping down on the practice of relabelling goods manufactured elsewhere as ‘Made in Vietnam’ in order to dodge tariffs.

The short-term slings and arrows of US trade policy aside, Vietnam’s transformation since the Vietnamese government introduced the Doi Moi economic reforms, designed to create a ‘socialist-orientated market economy’, in the late 1980s has been nothing short of extraordinary.

For several years now Vietnam has been among the world’s fastest-growing economies. GDP (gross domestic product) growth reached a 10-year high of 7.1% in 2018, and averaged 6.6% per annum during the 2014-2018 period.[1] The country has continued to enjoy strong economic growth this year, and the prime minister recently predicted that GDP growth would exceed 6.8% in 2019. Inflation was a relatively subdued 2.24% in October 2019.[2]﻿

While Vietnam’s export growth has outstripped the emerging-market average for several years – see chart below – the domestic economy is in pretty good shape. Consumption accounts for approximately 70% of GDP thanks partly to the growth of the middle-class.[3] Vietnam now boasts 30 million people earning over US$715 per month and has 22,000 millionaires. Some forecasts predict that the middle class could represent 50% of the population by 2025. Smartphone penetration has risen from 30% in 2012 to 86% in 2018, and car ownership has grown from 17.5 to 32 per 1,000 over the same period.[4]

During a recent visit to Vietnam we met an IT services business, an education company, a telecommunications provider and a multi-format electronics and grocery retailer, among others. These meetings convinced us that some companies servicing Vietnam’s burgeoning middle class have outstanding and arguably underappreciated growth prospects.

However, one difficulty that potential foreign investors face is accessing Vietnam’s market. Vietnamese companies are subject to 49% foreign-ownership limits. Several of the stocks we would consider most attractive are already at, or close to, these limits. There are ways to buy into these names, but it typically involves paying a sizeable premium, or being patient. There is the intention to alleviate some of this problem via a Thai-style NVDR (non-voting depositary receipt) system, but its implementation could take several years. However, if there is progress on this issue, Vietnam could be put on the MSCI watch-list for upgrading from frontier market to emerging-market status in 2021 and included in the index in 2022, which would trigger substantial inflows.