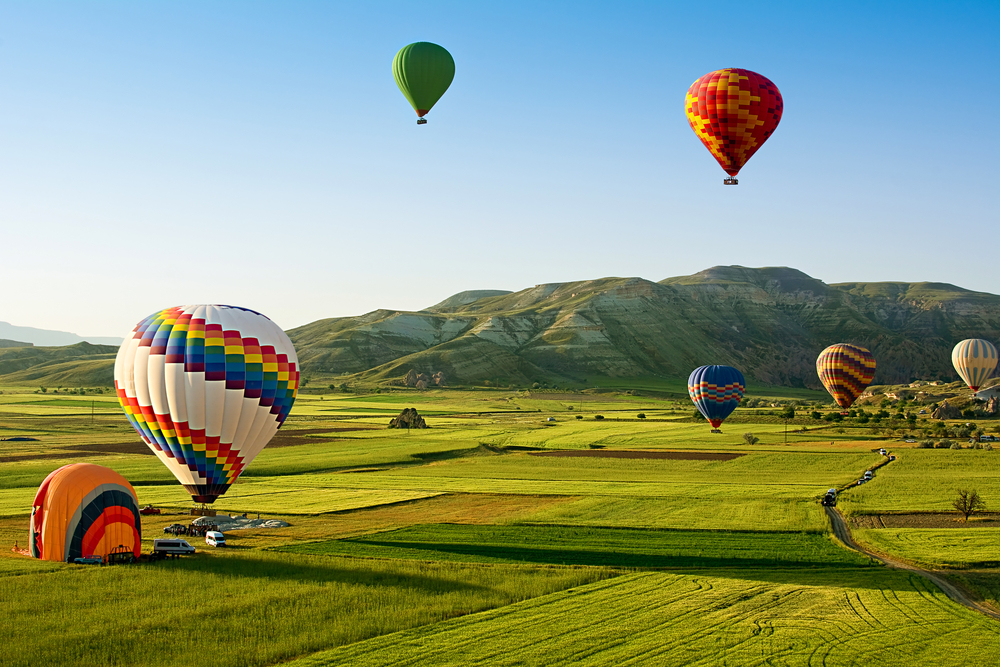 Japan has had so little inflation in its core consumer price indices that it has just experienced a sobering anniversary: 20 years of zero interest rates. Whether Japan’s experience provides a roadmap for the rest of the developed world is still open to debate. What is clear is that, despite the most extreme monetary policies ever seen, the world has not seemed to be able to generate the levels of consumer price inflation that conventional economic thinking has expected. Here, we look at why this is and what we might expect in the future.

Exactly why domestic monetary inflation has not created consumer price inflation is not well understood, but is likely to relate to a number of factors such as the nature of quantitative easing (QE) – the impact of which has been limited to the financial sector; globalisation; demography; debt growth; the impact of technologies such as automation on employment; and the effect of cheap money on pricing power in the economy, to mention just a few.

Are there cyclical inflation risks?

Over the last couple of years, the consensus appears to have been focused on the potential for a cyclical pickup in consumer price inflation, particularly in the US economy which is seen to be leading the current cycle. For a number of reasons, our view has been that it was highly unlikely that US inflation pressures would herald rising inflation globally.

All that said, history would suggest inflation is still a risk that investors should not ignore.

With structural disinflationary headwinds remaining and the economic cycle, even at this late stage (and with previously unheard of levels of stimulus), not seeming to bestow companies with much pricing power, the risk that other mature economies could ‘turn Japanese’ looks quite high, other things being equal.

Other things of course are hardly ever equal, and it is worth considering that, having become locked into a relatively predictable inflation trend for many years, the end of the current cycle might potentially herald a change to a much wider range of outcomes – in both directions.

The ‘great levitation’ that has followed the global financial crisis has lifted all boats, and neither economies nor stock markets would be where they are today if it was not for policymakers’ actions. The corollary of that is that any slippage in asset prices, as we saw once again in late 2018, quickly changes investors’ expectations about economic growth and profits, and is very deflationary. Hence the Federal Reserve’s preparedness to U-turn on policy.

Similarly, the other major driver of this cycle – China’s private-sector credit growth – looks more unsustainable by the day. It is, of course, feasible that China could once again bail out its gigantic banking system (as it did in 2015-16), but dwindling foreign-exchange reserves increasingly suggest that this might be difficult to achieve without a devaluation, which would also be a highly deflationary development.

…or routes to more inflation?

The risks on the inflationary side are likely to stem from political developments. Disinflation has gone hand in hand with the world opening up. Although globalisation is not in full retreat, frictions are growing in terms of free movement across the economic spectrum from people and goods to technology transfer. Most are aware of the dangers of outright protectionism, but populist politics has been in the ascendancy in the mature economies.

In the next downturn, central-bank balance sheets could conceivably be taken under political control, with ideas like ‘people’s QE’ (funding tax cuts) or MMT (modern monetary theory, not to be confused with the magic money tree!), which advocates the monetary financing of government deficits, potentially coming to the fore.

The past isn’t necessarily a guide…

It is hard to put odds on these kind of highly simplified outcomes versus more of the same. However, it is fair to say that a deflationary event (such as could happen if central banks lost their ability to levitate asset prices) is the type of scenario in which radically new ideas could emerge which might just ultimately prove inflationary. What we can be sure of is that the chain of events would be very messy and non-linear for markets, economies and inflation expectations. The soothing balm of the ‘whatever it takes’ era has encouraged so many strategies to be largely passive and/or exhibit ‘short volatility’ characteristics (i.e. they tend to bet that past trends can be extrapolated), which, combined with limited underlying liquidity, could substantially limit investors’ ability to change tack. Portfolio flexibility, a largely unnecessary attribute in the last decade, would become key for long-term investors. Moreover, in such an environment of heightened uncertainty, a real asset like gold, which can act as an inflation hedge and carries no credit risk, could prove to be a valuable component in a portfolio.

You can read the full article, ‘Turning Japanese? Thoughts on inflation’, here.