Biofuels: Fueling the Next Food Crisis? 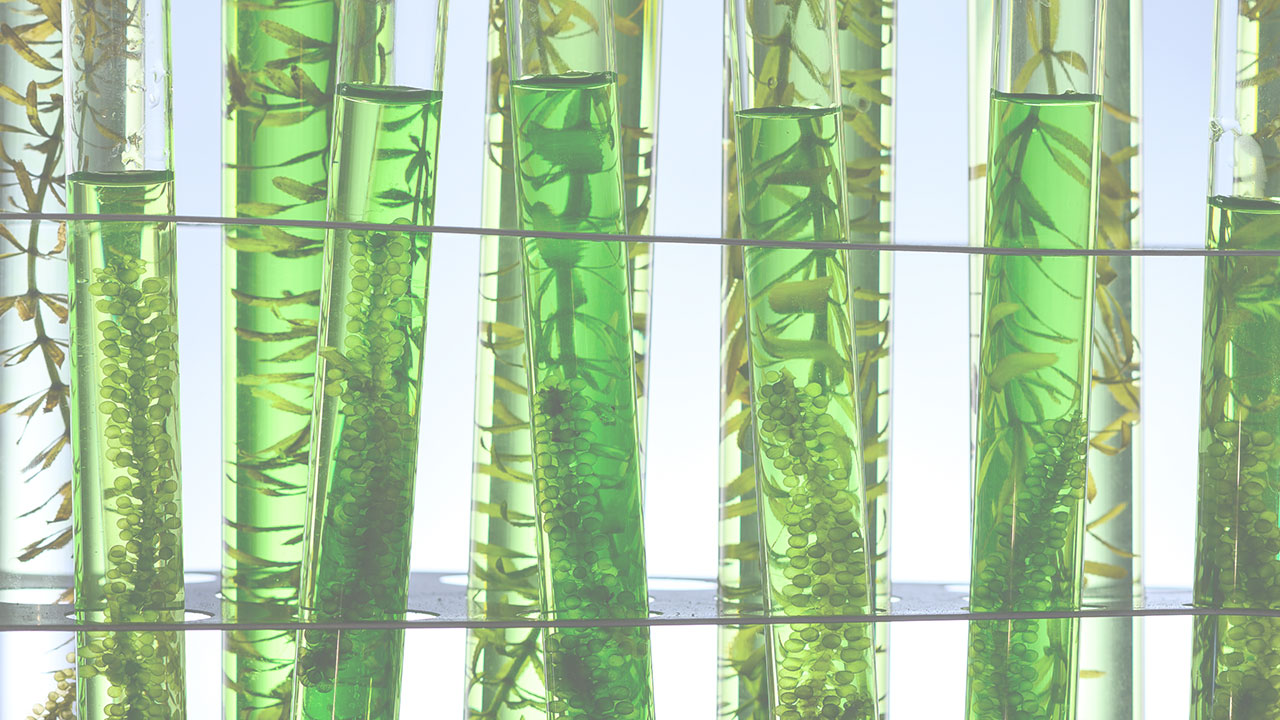 With biofuels set to play an important role in the energy transition, we consider potential pitfalls.

“Everything is energy and that’s all there is to it. Match the frequency of the reality you want and you cannot help but get that reality. It can be no other way. This is not philosophy. This is physics.” – Albert Einstein

A Brief Introduction to Biofuels

Biofuels are produced from biomass, which can include plant/algae matter or animal waste. The US and Brazil are the largest producers of biofuels, with approximately 80% of the global ethanol market, followed by Indonesia, the largest source of palm oil. In the US, ethanol is commonly produced from corn (E10 at the gasoline pump denotes a 10% ethanol mix), while sugar comprises most of Brazil’s ethanol (mix content as high as 80+%). After ethanol, the second most common form of biofuel is renewable biodiesel. There are nuances between biodiesel and renewable diesel, but in general, renewable biodiesel is produced from oil seeds (soybean, palm, canola, etc.) as well as waste cooking oil or animal-waste renderings.

Biofuels such as ethanol and biodiesel are referred to as first-generation fuels. Second-generation fuels are generally cellulosic and produced from non-food feedstock with a high cellulose content, such as wood chips, crop residue, and waste. Third-generation biofuels are produced from algae or bacteria. There are other forms of niche biofuels but the above are the main ones.

Biofuels have been one of the fastest-growing segments of the renewable-energy market since Congress created the Renewable Fuel Standard (RFS) program in 2005. In 2021, 17.5 billion gallons of biofuels were produced in the US, with 16.8 billion gallons consumed domestically. This comprised approximately 10-12% of the total gasoline consumed annually in the US.1 The International Energy Agency (IEA) estimates that in 2021, the global demand for biofuels was 157 billion liters (~40 billion gallons), accounting for roughly 10% of the world’s primary energy supply. From a production viewpoint, more than one third of the US corn crop is dedicated to ethanol. Globally, it is estimated that 2.5% of arable land is used for biofuels (and expected to grow to 6% by 2050).2 Bioenergy is also the largest source of renewable energy as it currently accounts for 55% of the total renewable mix.3

Biofuels are expected to remain one of the fastest-growing segments of renewable energy. The IEA is estimating that global biofuel demand will increase by 28% over the next five years. Under the IEA’s 2030 Net Zero Scenario, biofuel production will grow at an average of 16% per year, with second-generation biofuels seeing the biggest increase. One of the fastest growth segments is likely to be sustainable aviation fuel (SAF). The US airline industry has already set a goal to use 11 billion liters of SAF by 2030, which is equivalent to 15% of current jet fuel demand (from minimal levels today).4

As noted above, an estimated 2.5% of global arable land is dedicated to biofuel production, and with this production comes various environmental impacts such as nitrogen fertilizer runoffs and loss of biodiversity in both flora and fauna (biodiversity loss is arguably less in traditional fossil fuel). From a water use perspective, one gallon of ethanol requires a little over 1,000 gallons of irrigated water (2.7 gallons of ethanol can be extracted per bushel of corn, which requires 3,000 gallons to grow). On the positive side, from a life-cycle basis, corn ethanol lowers greenhouse-gas emissions by an average of 40% when compared to gasoline.5 It is important to note that environmental impact will also depend on location and feedstock—ethanol produced from cane sugar in Brazil is one of the most effective first-generation biofuels, typically reducing emissions by 70-90%.6 Compared to traditional fossil fuel, pure ethanol and biodiesel are also non-toxic and biodegradable, resulting in less environmental impact from spills and accidents.

Like other forms of renewable energy, biofuel energy-conversion efficiency has improved. When viewed from the perspective of fossil energy ratio (FER) – the ratio of energy output to non-renewable energy inputs), biofuels compare well even after adjusting for ethanol’s lower energy content. Consider that traditional gasoline and diesel have an FER of 0.8, meaning 1 BTU (British thermal unit) of gasoline/diesel requires 1.2 BTU of fossil fuel creation versus ethanol’s range of 1.5 and soybean biodiesel’s range of 5+ FER.7

Fuel at the Expense of Food?

Critics of the biofuel industry state that the land and resources used to grow feedstock should instead be used for food. However, it is also important to understand that the biofuels market is not inextricably linked to the agriculture market. Consider renewable biodiesel and one of its main feedstocks, soybeans. The vast majority of soybeans are not harvested for direct human consumption. Rather, soybeans are processed into soybean meal and soybean oil. The soybean oil is used either for food processing or, increasingly, directed to biofuels production. However, the remaining soybean meal is used for animal feed. As soybean volumes and price increase due to more biofuel demand, one of the indirect effects should actually be lower feed prices for animal protein production. Another nuance lies in the fact that global hunger is currently more linked to supply chains, logistics, waste, and policies. The UN Food and Agriculture Organization estimates the world already produces enough food to feed 10 billion people.8 While increasing biofuel policies may have some inflationary effects on commodity prices, in our view eliminating biofuels would not be an effective way to solve world hunger.

The Future of Biofuels

Energy transition is a generational seismic shift but unfortunately there are no “unicorns” or simple cures. The race to decarbonize and transition away from traditional fossil fuel will require some forms of displacement, including biofuels. While there are numerous pitfalls and trade-offs, we think biofuels can and will play an important role in the energy transition picture. It is also important to note that, like other areas of renewable energy, the production of biofuels should see technological innovation and should be able to be produced more efficiently from both an economic and environmental perspective.

5 Source: US Department of Energy, “Ethanol Benefits and Considerations” https://afdc.energy.gov/fuels/ethanol_benefits.html

2022: Reflections of a UK Equity Investor

ADAS, on the Road to Autonomy 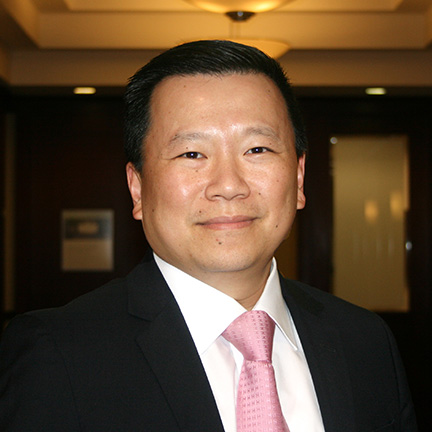 Coal, Covid-19 and the Rise of Renewables