My name is Rorie Evans and I am a client director here at Newton. My family background is a military one, so I grew up in Germany and various places around the UK. In terms of my academic background it’s always been more numbers-focused, so that led on quite easily to going and doing an economics degree. As I was getting closer to graduation, a military career was the more age/time-sensitive one, and so I leapt into that initially after graduation. I was fortunate to get selected for the Gurkhas. I then spent the best part of about four and half or so years with the Gurkhas. After that, I then moved to London and I was the training officer for a reserve regiment. My final job in the army was another training job working as part of an organization that prepares groups of soldiers for going on operations.

So as I was going through my resettlement I heard about the returning military program that BNY Mellon runs, and so applied to it and was fortunate enough to get a position on it. So VetNet is predominantly made up of those people who have been military, but not exclusively; the real focus of VetNet is twofold. One – to help with the returning military program, help the people who are on it so that each cohort coming through can benefit from the experience, both in terms of its breadth and depth of people that have already come through the scheme; and also to foster relations between senior members of both Newton and BNY Mellon as a whole and the Armed Forces. 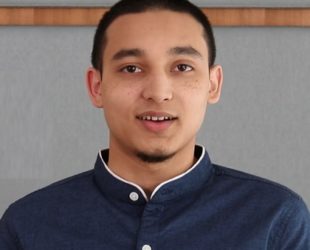 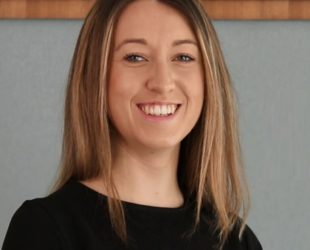 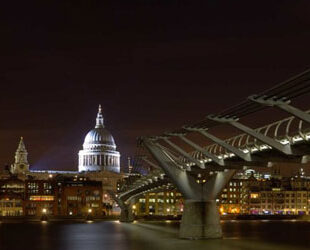