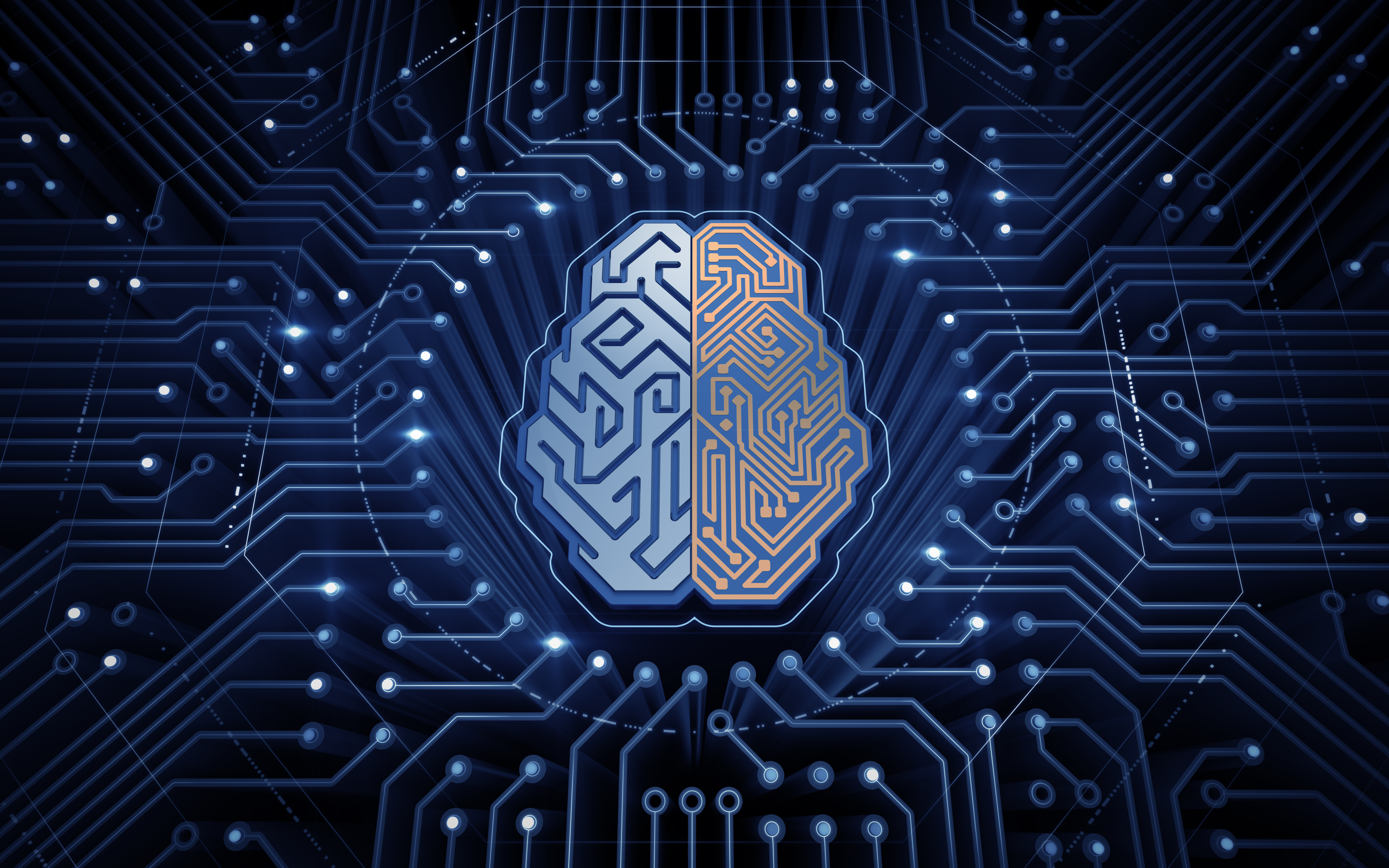 About 17 years ago, after I opened my new digital camera for Christmas, my dad said to me “one day your mobile phone and camera will be one device”. “How cool!”, I thought, little realising back then how much further that statement could have gone.

Technological progress is exponential, yet our minds are still trained to think linearly. This is why, when the iPhone was introduced in 2007, we never imagined that within ten years we would be able, via an app on a smartphone, to have a car pick us up within minutes from wherever we were, or have a doctor assess an ailment and the relevant prescription delivered to our bedside in hours, or order and pay for an item without even having to touch our phone.

When we hear claims today that autonomous vehicles will be commonplace within five years, or that 25% of the Dubai police force will be robots by 2030, or that we will be able to hear through our skin, or type just by thinking, we struggle to believe it. These types of advancements are being enabled by the rapid ascent of artificial intelligence (AI).

At Newton, we see good reasons to believe that we are standing on the cusp of an AI revolution, owing to a timely confluence of factors. Device and sensor proliferation, together with ubiquitous network connectivity, means vast quantities of data are being collected constantly on a global basis. With Moore’s law[1] driving improvements in computing power at more affordable costs, it has only recently become possible to harness this data in AI systems.

We foresee sweeping implications of this new form of intelligence, not only for private and publicly listed companies, but for government and social policy as we are forced to address the issues of distribution of wealth and employment, and ultimately for the wellbeing and purpose of mankind as we know it today.

Why is artificial intelligence different?

There is a proliferation of buzzwords connected to this revolution – ‘artificial intelligence’, ‘cognitive computing’, ‘big data’, ‘machine learning’, ‘deep learning’, ‘robotics’ and ‘cloud computing’ being among them.

We often see new technologies hyped up and then quickly forgotten, or disrupted themselves by the next thing. However, AI is different because it is a general-purpose rather than specific technology. It is a form of knowledge or intelligence created by a system, independent of human control. When given a particular ‘reward’ or an objective, the system interacts with its data environment to discover strategies to meet that objective.

By observing this, we can learn new forms of knowledge from the AI system. This new knowledge, which has been shown to go further than human capabilities in certain situations (for example when Google’s DeepMind system beat the reigning ‘Go’ board game champion in 2016), is being applied across swathes of industries, with the potential to outperform humans in many tasks along the way.[2]

A recent paper by AI experts, including those from Oxford University and Yale University, reports on current predictions as to when certain tasks might be possible: translating languages (by 2024), writing high-school essays (by 2026), driving a truck (by 2027), working in retail (by 2031), writing a best-selling book (by 2049), and working as a surgeon (by 2053). Researchers believe there is a 50% chance of AI outperforming humans in all tasks in 45 years, and that it will be able to automate all human jobs within 120 years, with Asian respondents expecting these dates much sooner than North Americans.[3]

The good news is that this revolution is being driven by companies all over the world, many of which are listed and investable. The largest tech giants are collectively spending billions of dollars on research and development of these technologies. Companies are adopting AI to drive profitability in their core businesses today; by predicting human behaviour, return on advertising dollars grows and price discrimination at the individual level becomes possible. AI is also enhancing consumer experiences, for example in the use of ‘chatbots’ in customer service, which results in repeat purchases and increased market share.

Asian companies are no longer simply followers of this phenomenon. Indeed, a clutch of such companies are at the forefront of investment in AI, thanks to their hugely profitable core businesses and far-reaching scalable platforms, and tech-savvy populations have been quick to adopt innovation across industries, including banking, social media, gaming and retail. Other Asian companies that make the components needed for AI systems to interpret data (traditional central processing units, graphics processing units and other custom-designed chips) are also seeing their total addressable markets growing as demand for smart chips, data centres and memory for cloud computing is taking off.

On the other hand, we are wary of the inevitable disruption that will be left in the wake of the most successful breakthroughs. While those that can afford to invest may reap the benefits of increased dominance and market share, other companies with short time horizons may find their business models unable to compete with new ’super-intelligent’ entrants. There is also the enormous question of the future shape of employment. As with previous technological revolutions, the worst is often feared in terms of job losses, but will things actually be different with the spread of non-conscious intelligence? Or will humans be able to adapt or control a world where interaction with robots is commonplace, in order to foster a more productive and equal system which tackles real-world challenges that governments and the capitalist system have yet to address successfully; think climate change and poverty, for example, or the efficient production and distribution of food and health care in the world.

The advancement beyond traditional rule-based algorithms to systems that can understand, learn and independently predict is truly revolutionary. In the context of our long-term investment horizon and ‘smart revolution’ investment theme, we have been anticipating wide-scale disruption from machines for some time, but the pace, breadth and depth of progress in AI continues to amaze us. While we are likely to witness huge changes in the economic backdrop and significant disruption to workforces, we believe a thematic stock-picking approach to investment is well suited to navigating such challenges. We are having many interesting conversations with company management teams about the implications of AI for their businesses, and we continue to look for those opportunities where we can invest in compounders, i.e. companies that can produce a return on capital above the cost of capital for a sustained period of time. We believe those companies investing and thinking about AI are more likely to be winners from this ‘smart revolution’ than those which are not.

[1] Moore’s law refers to the observation in 1965 by Intel co-founder Gordon Moore that the number of transistors per square inch on integrated circuits had doubled every year since their invention. Moore’s law predicts that this trend will continue into the foreseeable future.

Compared to more established economies, the value of investments in emerging markets may be subject to greater volatility due to differences in generally accepted accounting principles or from economic, political instability or less developed market practices. The opinions expressed are those of Newton and should not be construed as investment advice or any other advice, and are subject to change. This is for information purposes only. Any reference to a specific security, country or sector should not be construed as a recommendation to buy or sell investments in those countries or sectors. Please note that strategy holdings and positioning are subject to change without notice.