Will black gold eventually be blacklisted? 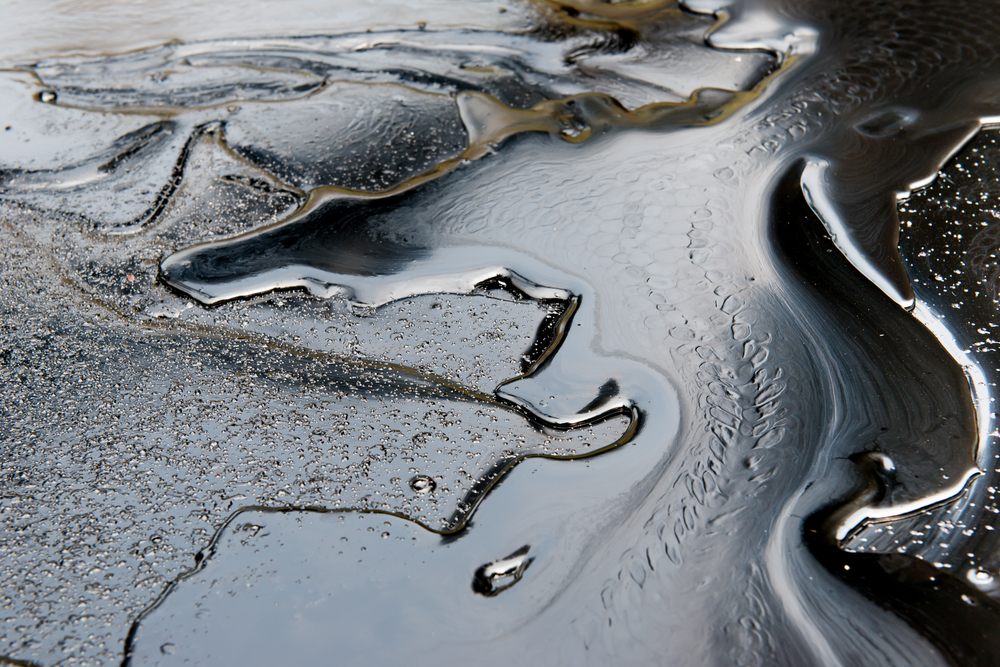 97% of scientists agree that human activities are changing the climate, and it appears that, finally, the world is starting to listen. This last year has seen Greta Thunberg and Extinction Rebellion take centre stage, and the global climate strike in September is reported to have included 7.6 million people, the largest climate protest in history. The effects of significant warming on our species could be catastrophic, which means that dealing with this challenge is a matter of urgency. As of October 2019, seven countries have declared a climate emergency, and in order to meet the goals of the Paris Agreement I expect plenty of climate policy to be announced in the coming years.

As investors, this gives us a lot to think about. One obvious area of consideration is the energy sector, as fossil fuel-related emissions play a significant role in climate change. Therefore, fossil fuel-dependent industries are likely to be the primary target of new climate policy. I believe it is likely that, if governments truly act to limit warming to less than 2oC, the policies enacted will have a significant negative impact on the share prices of the oil and gas majors, within our investment time horizon. Energy companies currently make up 13% of the FTSE All-Share Index, meaning that a hit to the sector is relevant to anyone invested in UK companies.

While new climate policies may not be enacted for many years, I believe that policy changes are likely to be priced in at the time they are announced, which may well be in the near future. As with all decisions in investment, one has to balance the probabilities of several outcomes. Here, I am seeking to highlight a new scenario that is consistent with the outlook for oil demand in a world in which global warming is limited to less than 2oC. Balancing this scenario with our existing thesis that oil companies can improve their returns through renewed capital discipline, I am turning marginally more negative on the sector and have been reducing holdings. However, this is merely the start of a conversation that I believe we need to be having as the world figures out what it means to go green.

The International Energy Agency (IEA) estimates that oil demand needs to fall by 30% in the next 21 years to meet the 2oC goal set out in the 2015 Paris Agreement, although many are now saying that a 2oC warming would still be too destructive and that we need to be aiming for only a 1.5oC increase in total (the world has already warmed by 1oC, leaving us only half a degree’s worth of wiggle room). In the 1.5oC scenario, oil demand would need to fall even further. It’s worth noting that this means going from around 100 million barrels per day today to 70 million in 2040, not to zero. There will still be a role for oil in a post-climate-crisis world, albeit a smaller role. However, these projections will need to occur in a world with a bigger, richer and more urbanised population than now, and one that strives to bring many out of poverty. These factors combined make an energy transition even more challenging. Even BP foresees oil demand tailing off towards the end of the 2030s.[1]

So, is it feasible? Oil is used widely across a number of sectors, most notably transportation, which accounts for around 60% of total demand (split between light and heavy-duty vehicles), followed by industrial uses, buildings and, to a lesser extent, power generation.

In terms of light-duty vehicles, which account for a quarter of total demand, the IEA’s sustainable development scenario (SDS) requires a rapid ramp-up in the adoption of electric vehicles (EVs). In order to meet these requirements, EVs will need to represent at least 15% of all cars by 2030. Our analysis suggests that EVs will make up 11% of global stock by 2030. While this is not on track to achieve the sustainable development scenario, there is potential for further policy to increase EV adoption rates. In 2017, the Indian government announced that it intends to sell only EVs by 2030, primarily with the aim of addressing India’s deadly levels of air pollution.[2] However, these projections do rely on EVs reaching cost parity with gasoline and diesel cars. If the SDS is achieved, the IEA believes that growing numbers of EVs, combined with increasingly fuel-efficient non-EVs, will reduce oil demand by around 11.5 million barrels per day by 2040, making up a decent proportion of a 30% total reduction.

Of course, not all transport involves cars, with trucks, planes and ships also playing a major role. Aviation is particularly notable from an oil-demand perspective; the number of aircraft is expected to grow by roughly 4% each year – reflecting 5% air-traffic growth offset by modest efficiency gains – which will result in a global fleet of around 12 million aeroplanes by 2050, up from 4 million in 2017. With 80% of the world’s population yet to step on a plane, and an increase in air travel typically accompanying rising incomes, it looks unlikely that demand for air travel will stall, especially as the middle class in the emerging world continues to expand. While there is some research being done into biofuels and electric planes, meaningful green technology for air travel is still in its infancy. Demand for petrochemicals also continues to grow, which poses a further concern from a climate perspective, as the technology to replace these petrochemicals with green alternatives is not yet offering adequate solutions.

In terms of power generation, Bloomberg estimates that the demand for fossil fuels could fall significantly across the world by 2050. Already, the electricity sector has changed its makeup tremendously over the last few decades, with green subsidies driving down the price of renewable-energy sources like wind and solar, to the point where they can now be cheaper than fossil fuels for certain markets on an ex-subsidy basis. The chart below also shows that the role of coal in power generation is expected to decrease significantly. Coal remains the biggest share of the energy grid right now, as both India and China rely heavily on coal for power generation. However, coal is the most polluting of the fossil fuels, so weaning our grids off it, perhaps through coal-to-gas switching policies, must remain a priority if we are to meaningfully address climate change.

While the specifics vary between each industry, I believe it is likely that a combination of policy and new technology will have a notable impact on the demand for oil and gas over the next few years, with the explicit aim of curbing catastrophic climate change. These policies might include carbon taxes, scrappage and banning vehicles with internal combustion engines, as well as efficiency subsidies. The numerous ways in which fossil fuels are embedded in the world’s industries and products is complex, but I think it is probable that oil and gas will come under fire from policy within our investment time horizons, a reality that investors may want to consider.

Our analysis suggests an oil price below $50 per barrel is consistent with the IEA’s sustainable development scenario, which is below current forecasts for the industry, though it is worth remembering that oil industry costs do decrease in response to oil-price movements. Our analysis also highlights the important point that, because new oil exploration and production is required, the industry is likely to experience periods of over-investment and under-investment in capacity. These cycles in supply typically provide active investors with good buying and selling opportunities, for example buying when the market is overly negative on the prospects for supply exceeding demand, and hence the price staying low.

Aside from purely financial projections, the consequences of climate change and potential remediation may also create other risks and difficulties for energy companies. These include physical risks from extreme weather events (made more likely by climate change), litigation risks as fossil-fuel giants come under pressure from activist groups, and reputational risk for being – in the eyes of many – the perpetrators of global warming. While there is still time to adjust before climate policy becomes even more mainstream and disruptive, I believe it is important to consider the ways that climate change might upset some established companies and industries, and act accordingly.

We explain why companies need to reappraise their purpose in a rapidly changing world.

How to eat well for the planet and your health.

What did our visit to an underground farm teach us about agricultural innovations?