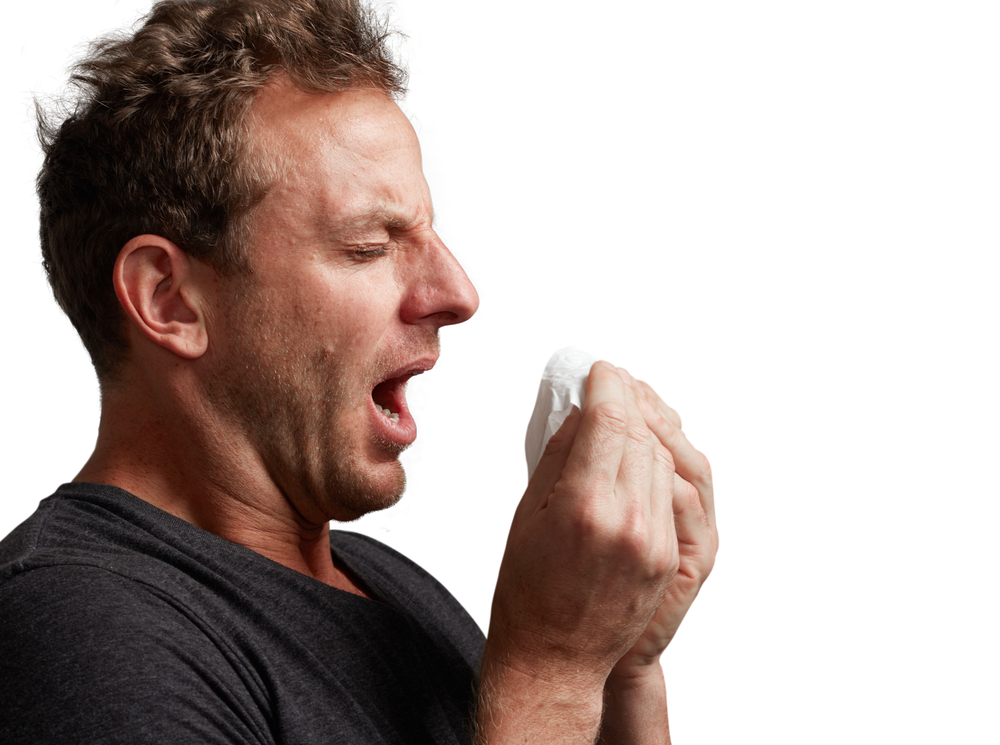 Investors will recall the old adage that when the US sneezes the rest of the world catches a cold. February’s sell-off kept true to form, with equity markets in Europe, Japan and emerging markets all following the S&P 500 index of US equities down after higher-than-expected US wage growth data raised the spectre of rising inflation.

In our view, one of the remarkable things about February’s sell-off was not the return of volatility after its long absence, but rather how far emerging markets stood up to scrutiny and held the line in terms of performance. Their 10.2% decline from peak to trough in January and February almost exactly mirrored the S&P 500, Nikkei 225, FTSE 100 and Euronext 100 indices.[1] In previous sell-offs, emerging markets were often the hardest hit by spikes in volatility, but this time things were different.

One reason for this, we think, is that there have been positive changes across emerging markets since 2013’s ‘taper tantrum’ which serve to shore up emerging economies against external shocks and adverse global financial conditions. These changes include the relative absence of emerging-market/US-dollar currency pegs, reduced foreign debt, lower rates of inflation, lower current-account deficits, and currency adjustments.

Of these, the reduction in US-dollar pegs is possibly the most significant. Historically, negative cycles would follow a well-worn path: confronted with a spike in volatility, an emerging-market country would deploy its foreign-exchange reserves to defend its currency and maintain its US-dollar peg. Eventually, the rate of attrition in these reserves would become unsustainable, forcing a devaluation and the printing of new currency to service existing debt (often denominated in far more expensive US dollars). This, in turn, would lead to a domestic inflationary spiral and finally a default on that US-dollar debt.

Beyond currency pegs, though, other factors underline a change in emerging markets. Consider the composition of emerging-market indices, for example. Before the financial crisis in the mid-2000s, energy and materials stocks comprised close to 40% of the MSCI Emerging Markets Index. This has now fallen to about15%, with technology overtaking these sectors, thus reducing the influence of commodity-intensive stocks on the index.

Even if investors haven’t fully woken up to it yet, we think these factors add up to a new reality. Increasingly, we believe, emerging capital markets can thrive on their own terms with far less reference to the S&P 500 or other developed capital markets, so long as the real economies remain supported. For now, this seems to be the case. During four out of the last six US rate-rise cycles, for example, emerging markets have continued to rise.

Looking to the future, we remain optimistic about emerging markets, although we acknowledge how differentiated the opportunity set is at the individual country, sector and stock levels. For now, we see interesting opportunities in areas such as health care, e-commerce and sectors related to electric vehicles, as we maintain a focus on companies offering solid operating cash flows over a five-year period, and sustainable balance sheets.

Overall, we continue to see strong structural growth stories in emerging markets, underpinned by structural thematic trends, which we believe are not too vulnerable to derailment by changes in equity-market sentiment or headline macroeconomic data.