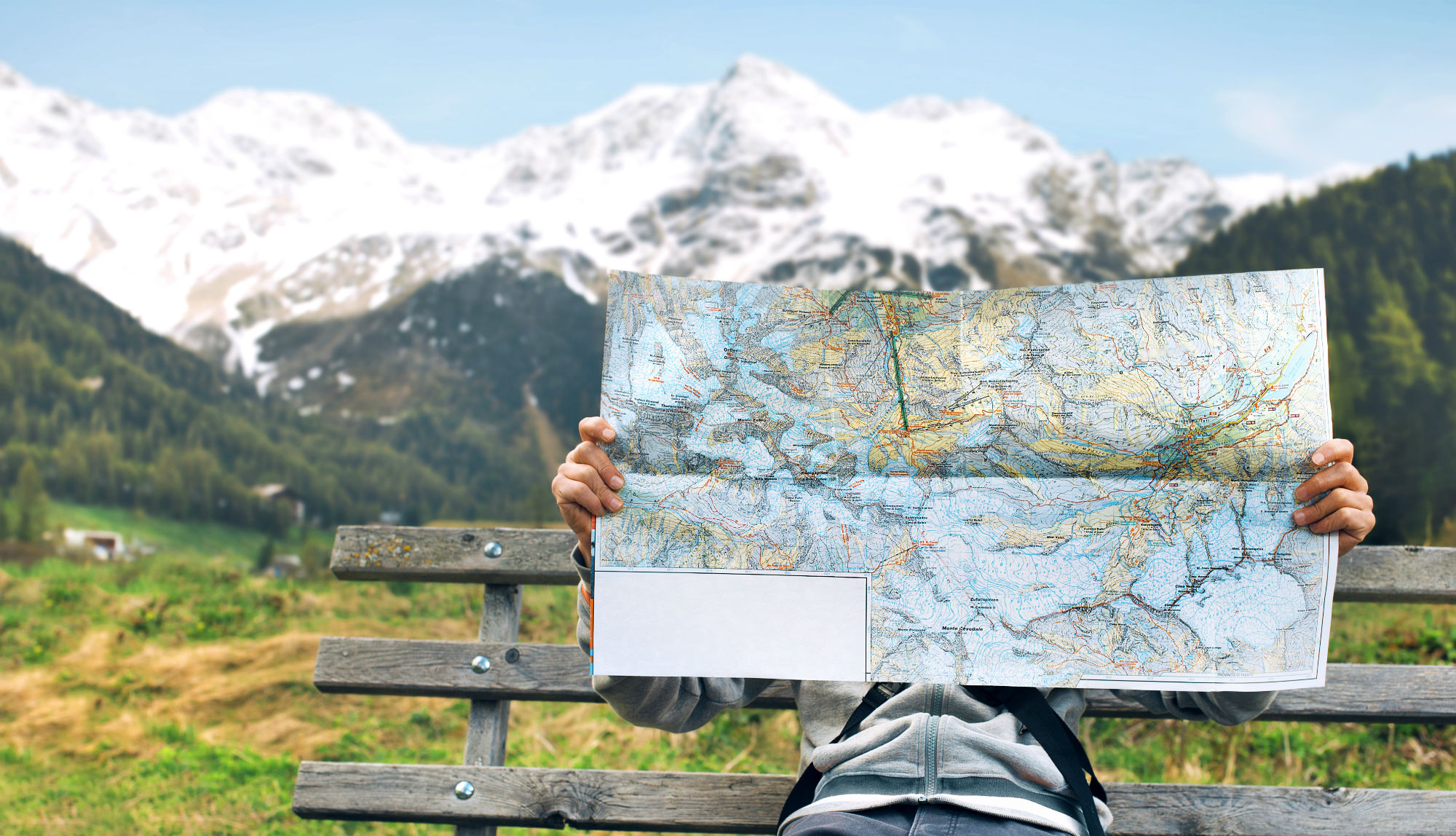 While the exact consequences of a ‘Brexit’ remain unclear, the UK’s vote to leave the European Union has undoubtedly raised the prospect of greater political unrest in wider Europe.

Right-wing parties in France, the Netherlands, Italy and beyond have seized upon the UK’s landmark vote as a chance to garner support for a similar course of action in their own countries.

Marine Le Pen, president of French far-right party Front National, tweeted on 24 June (the day of the UK’s referendum result) “Victory for Freedom! As I have been asking for years, we must now have the same referendum in France and EU countries”. Matteo Salvini, member of the European Union and leader of Italy’s Lega Nord (as well as being a big supporter of Donald Trump), echoed the sentiment: “Hurrah for the courage of free citizens. Heart, brain and pride defeated lies, threats and blackmail. THANK YOU UK, now it’s our turn”.[1]

Many others have added their voice to the cause…[2]

However, in spite of this recent political turbulence, there are several reasons why we think Europe may offer attractive investment opportunities.

Since the financial crisis, we have seen significant divergence in the performance of US and European equities, leaving Europe trading on lower multiples. A simple comparison of the Shiller P/E ratios of the two regions over the past two decades demonstrates this well: In our opinion, this makes Europe look attractive from a valuation point of view. However, it’s important to bear in mind the difference in composition of the two markets; while the European equity market has a higher weighting of cyclical stocks such as banks and industrials, which can be more vulnerable in periods of uncertainty, the US market benefits from a number of large, more stable technology companies.

In addition to a lower valuation, we think Europe has a number of other things in its favour: