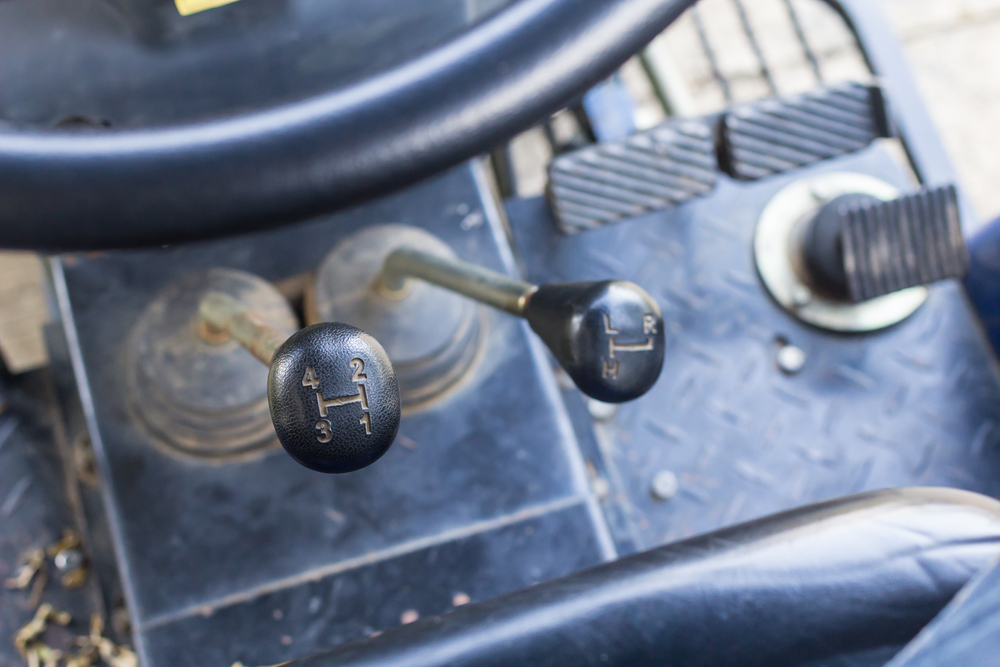 Historically, the term ‘reverse yield gap’ referred to the ‘temporary’ market shift which saw the dividend yield on equities drop below the yield on government bonds.

Nearly 60 years later, many now consider a lower yield on equities to be the norm – the prospect of dividend growth and inflation protection inherent in equities, but not in nominal government bonds, being seen to justify the more demanding equity valuation.

For some, the fact that the dividend yield on equities rose above the yield on a 10-year US Treasury in late 2008 was a clear indicator that equities were inexpensive versus bonds; and history shows that this was indeed a timely marker of the extremity of market trends.

However, as the chart below highlights, the dividend yield of global equities has exceeded the yield of US 10-year Treasuries since October 2014. Even for US equities, which have tended to yield less than their counterparts in other major regions, this has held true since the start of 2016.

Furthermore, unlike the period from August 2011 to July 2013 (between the US debt ceiling debacle and the ‘taper tantrum’ response to the prospect of a slower pace of Federal Reserve bond-buying), this is not the result of deliberate US monetary policy action to lower Treasury yields.

Indeed, this return to a positive yield gap was not supposed to happen. The widespread expectation that US interest rates would continue to normalise this year was supposed to herald higher, not lower, government bond yields. Despite the retrospective success of (reverse) yield-gap analysis in indicating value in equities at the height of the credit crunch, it may be that applying similar thinking to current market conditions is flawed.

As we suggested in an earlier post, ‘Out of left yield‘, it may not be US Treasury yields that are distorted. The Fed funds rate has averaged just 1.2% in the last decade. Given the additional debt taken on by the government over the period, perhaps it isn’t so outrageous to expect a similar level of yield over the next 10 years too. As much as anything, governments need low yields. Populations have already demonstrated themselves very reluctant to accept any significant austerity, and with populist agendas on the rise the scope to tolerate higher borrowing costs is likely to be diminished even further.

Could it be that the reversal of the reverse yield gap will prove to be more permanent? The chart below plots US equity and 10-year Treasury yields since 1900. Prior to the late 1950s, the yield gap – with the dividend yield on equities being higher than the yield on government bonds – was actually the norm.

The reverse yield gap in a longer-term context In this earlier period, the justification for the additional yield on equities was that dividends risked being cut. While this suggestion seemed extraordinary across the wider market prior to the credit crunch, it may be more defensible today.

The chart below plots the dividend index for the global bank sector. Few will be surprised to see that total dividends paid are still below their highs, and it seems highly doubtful that the level will increase dramatically enough in the coming years to re-establish confidence in the earlier trend. Indeed, as policymaking becomes more extreme (and less favourable to banks), it is possible that payouts could even decline. The financial sector is not alone in facing structural headwinds to dividend payouts. A similar picture holds for the resources companies too, and a case can be made more generally about the risks to shareholder returns from many companies that have increased leverage in anticipation of a return to ‘normal’ demand conditions.

Although policy intervention has been far more extreme than we imagined possible when we first set out our ‘perspective on returns’ in 2012, the wider backdrop such intervention has created is largely consistent with our prior expectations. If the historically normal yield gap is a more permanent feature of markets, we think those relying on ‘Fed model’-type approaches to relative asset valuation and ‘mean reversion’ are likely to be disappointed.

Equally, the return of a positive yield gap implies that careful identification of the companies that are able to sustain expected shareholder payouts could help generate investment performance that is very different from that of the wider market. Furthermore, the equities of such companies could also be a very helpful source of the income that savers crushed by exceptionally low interest rates so desperately need.