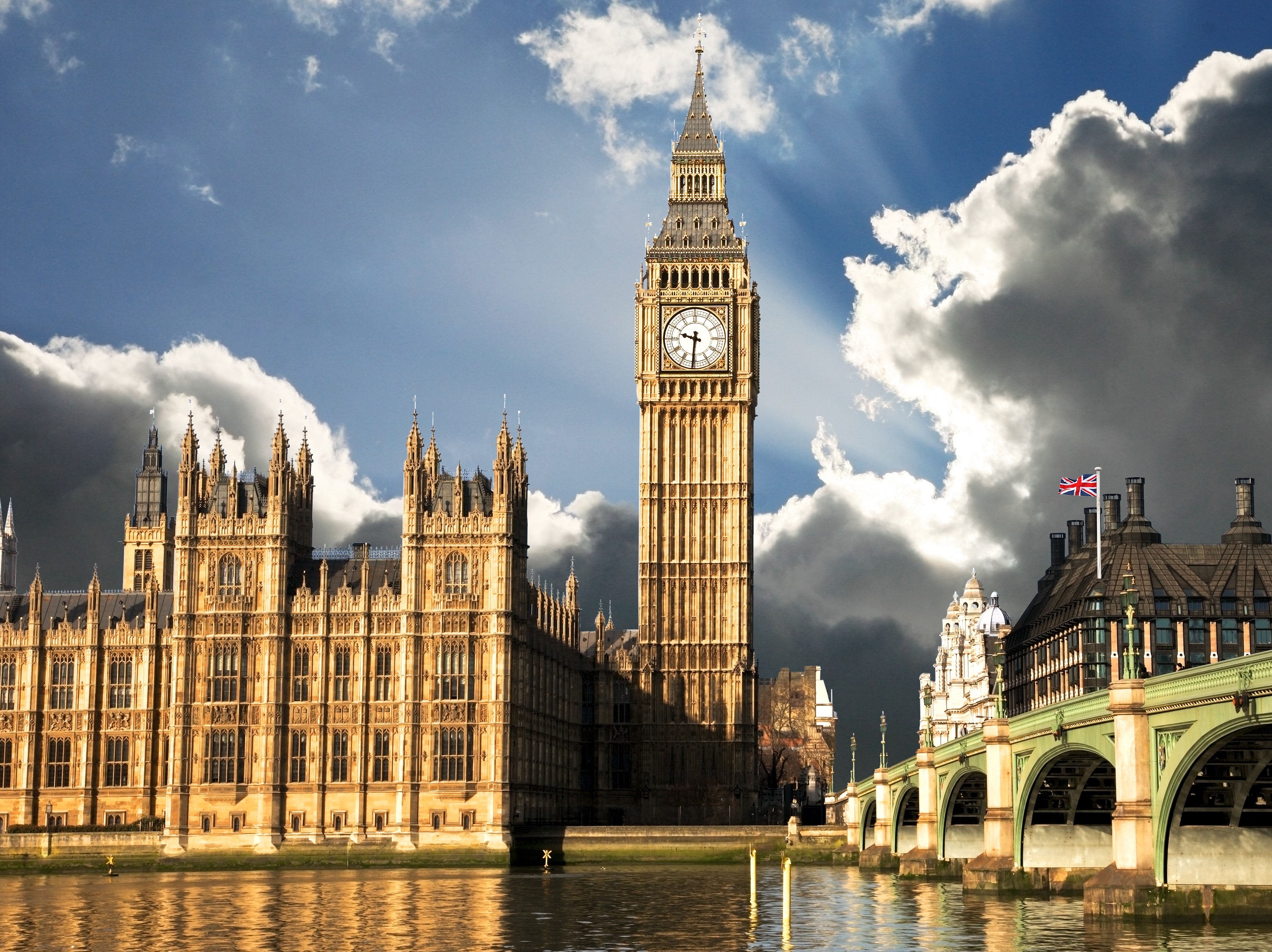 The formal dissolution of Parliament last week signified the official start of the UK general election, which will take place on 12 December.

There have already been a few missteps from the incumbent Conservative Party in the early stages, not least the alleged judicial scandal which has resulted in the resignation of the government’s Welsh secretary Alun Cairns, and controversial comments concerning the major 2017 fire at the Grenfell apartment block in London from Jacob Rees-Mogg and others. Both incidents highlight the potential pitfalls to a sitting government of having a clear lead in the polls, although it remains too early to judge the extent to which such issues will affect the electoral contest itself.

What has been notable so far is the toll the election has taken on Members of Parliament, many of whom have chosen to exit the building for the last time. A number of departures from politicians who seem young to be stepping down has been a predominant theme, with notable high-profile exits including Labour’s Deputy Leader Tom Watson, and former Conservative Chancellor of the Exchequer Philip Hammond.

These departures will be seen as significant, not only in terms of public opinion, but also because any newly created constituency vacancy affords the opportunity to select new candidates more aligned with the leadership’s way of thinking.

As this election is primarily being fought along the Brexit fault line (further demonstrated by the so-called ‘Remain Alliance’ of the Green, Liberal Democrat, Scottish Nationalist and Plaid Cymru parties), it is likely to encourage tactical voting. We would expect the traditional political battlegrounds of the economy, NHS and benefits spending to play a prominent part too.

Even by its own historic standards, the Labour Party’s spending proposals are significant, but one should not ignore the material loosening of the purse strings proposed by the incumbent Conservatives. Indeed, there appears to be something of an effective political consensus that after years of austerity and the continuing uncertainty inflicted by Brexit, public spending increases are an inevitability.

Monday of this week saw a potentially significant development in the campaign as Nigel Farage, the maverick leader of the single-issue Brexit Party, announced that the party would no longer carry out its plan to field candidates in 90% of UK parliamentary constituencies. Instead, it will only stand candidates for seats held by non-Conservative MPs. While this will not help the Conservatives win the additional seats necessary to gain an overall majority – and merely potentially help them to retain the representation which they already possess – the wider message, namely that Boris Johnson’s withdrawal deal constitutes an acceptable form of Brexit to this most demanding of audiences, may be a positive development for the incumbent. The Conservative Party would, of course, prefer the Brexit Party to stand aside much more widely in order to galvanise the pro-Brexit vote in marginal seats held by the Labour Party in Leave-leaning areas. Whether the Brexit Party decides to make further concessions in this regard is yet to be seen.

A feature of the outgoing Parliament is that, since the 2017 election, the Democratic Unionist Party (DUP) of Northern Ireland has played the role of ‘kingmaker’ by effectively propping up the minority Conservative government that was returned by that vote. This proved both ironic and troublesome for Theresa May’s administration, in that the issue of the Irish border was among the trickiest and most intractable of the entire Brexit process. With its recent rejection of Prime Minister Boris Johnson’s new withdrawal agreement, the DUP has effectively turned its back on the Conservative government, although it is statistically unlikely that this small party alone would once again be able to hold the balance of power in the new Parliament.

It remains important, not least symbolically, that the views of the Northern Ireland parties are respected and borne in mind in any Brexit-related policies, but, without the DUP’s critical influence on parliamentary maths, Boris Johnson’s administration clearly feels able to press forward with a solution for the island of Ireland which does not currently meet the DUP’s approval.

On the subject of Ireland, it was significant that the UK prime minister was able to make progress with his Irish counterpart Leo Varadkar where his predecessor, Theresa May, had failed. This proved to be crucial in terms of removing the facilitation of the so-called ‘Irish backstop’. While it is worth remembering that the UK enjoys a trade surplus with the Republic of Ireland – one of only a handful of European countries with which it enjoys such status – it should nonetheless be remembered that 12% of Irish exported goods are destined for the UK, along with some 6% of services. These figures are considerably higher for Northern Ireland, which highlights the important role that Anglo-Irish trade will continue to play both politically and economically in any future Brexit negotiations.

Despite a modest strengthening in recent weeks – and a bounce on the partial retreat of the Brexit Party – sterling has currently settled in a tight range as a combination of electoral uncertainty and the potential impact of increased future UK government spending weigh upon it. With this in mind, while we view present valuations for many domestic UK stocks as attractive, we are yet to consider moving further in this direction until there is greater clarity on the political flavour of the next UK government. In terms of UK exposure, we continue to prefer global franchises with UK listings, while our Irish exposure is currently de minimis, in what remains a relatively small market.