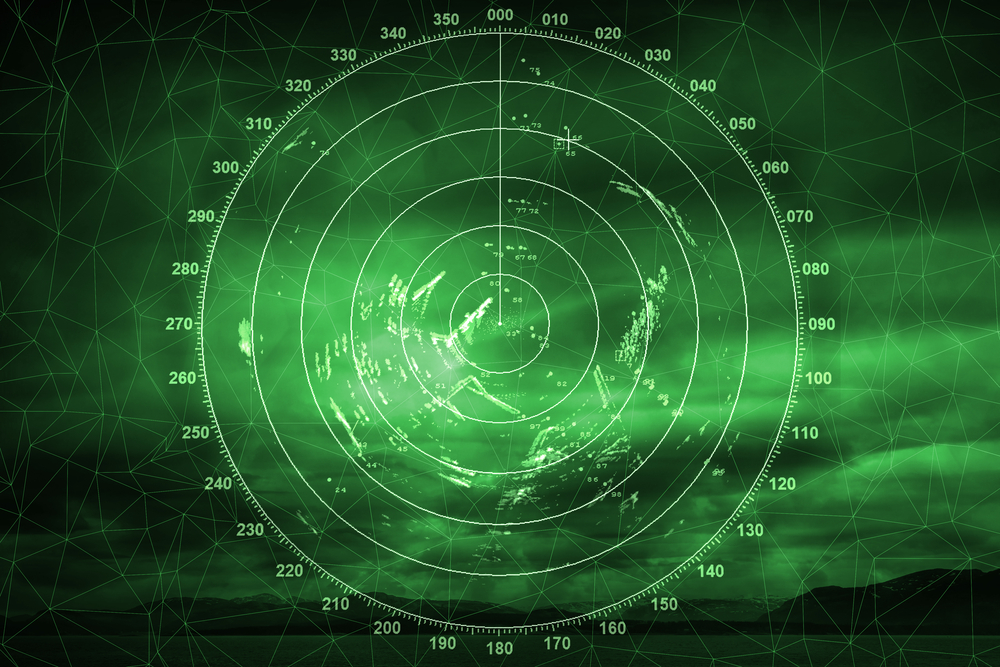 The global economic backdrop is replete with structural issues, including an enormous debt burden, deteriorating demographics and the disruption inherent in rapid technological change. These issues should not be dismissed as fleeting, or as capable of being overcome readily by even the most benevolent of monetary or fiscal policymaking. We see the recent UK interest-rate cut and expansion of quantitative easing as providing no more than a short-term boost to the UK economy.

However, the UK equity market as a whole is less dependent on the health of the UK economy than it was some 25 years ago. Britain’s largest companies are truly international players, with roughly 70% of the FTSE 100’s revenues derived from outside the UK. A well-established, long-standing, global drinks company, for example, should be relatively insulated from domestic economic change.

The headline payout ratio (the ratio of a company’s net profits to its ordinary dividends) for the UK is significantly skewed by two companies: Royal Dutch Shell and BP. The dividends for these two oil majors appear currently unfunded by earnings following the fall in the oil price.

Following the takeover of BG Group, Royal Dutch Shell, for example, is one of the largest dividend providers in the FTSE 100 Index, and is expected to be responsible for £1 in every £7.50 paid out in 2016, compared to £1 in every £10 in 2015.[1] The company currently yields 6.6% and hasn’t cut its dividend since 1945. However, following the sharp fall in the oil price, we calculate that this dividend is now unfunded by cash flow. Instead the company appears to us to be reliant on debt, which already stands at US$75bn, asset disposals (if the company’s assets can actually be sold at the bottom of the cycle) and scrip dividends (issuing equity at the bottom of the cycle, and thereby diluting shareholders) to plug the gap. All of these measures could be argued to be detrimental to long-term equity holders.

We believe commentators should look beyond the headline earnings payout ratio of the UK equity market, and instead delve into the MSCI UK ex Resources Index, whose constituents’ average dividend payout ratio is a more modest 64%.

It is true that more than 50% of UK income comes from just 10 stocks – the top five of which are BP, Shell, HSBC, GlaxoSmithKline and Vodafone. As a result, there is a substantial amount of income paid by two sectors – oil & gas and financials.

We do continue to be particularly cautious on the outlook for UK financials. Negative interest rates, deceleration in credit growth, and falling asset prices are not a good recipe for the banks, which are already suffering from a high level of non-performing loans and high levels of balance-sheet leverage. In addition, UK banks could be adversely affected by the potential implications of changes in the rules for ‘passporting’ financial services into the European Union (EU) and associated changes to regulatory frameworks following the UK’s vote to leave the bloc.

However, we are identifying plenty of income opportunities outside the financials sector, which we believe can deliver income alongside capital growth. For instance, the July Capita Dividend Monitor reported that, in the second quarter of this year, all industries except basic materials saw dividend payouts increase.[2] The report highlighted that three-quarters of consumer services companies increased their payouts in the quarter, while, in the consumer goods industry, only four out of 26 companies reduced their payout.

Some 40% of UK dividends are declared in US dollars, so a sharp, sustainable depreciation in sterling boosts dividend payments for UK investors. As a result, the Q2 Capita Dividend Monitor, updated following the EU referendum result,[3] expects underlying dividends in 2016 to be up 0.5% owing to the exchange-rate boost, compared with a previous estimated 1.7% decline pre-Brexit. Including special dividend payments, 2016 dividends are expected to be up 3.8% year-on-year versus a 1.5% decline pre-Brexit. In our opinion, it is the diversity of the UK market’s earnings, as well as significant dollar and other overseas currency exposure, that has helped the FTSE All Share to reach record highs since the EU referendum. Fact #5: Income is the biggest driver of UK equity returns – the UK equity income sector has outperformed the UK All Companies and FTSE All-Share TR Index over the longer term

While dramatic changes in share prices can make headlines, it is dividends and their growth that continue to dominate longer-term returns. Between 1970 and the first quarter of 2016, the UK equity market delivered an average real (inflation-adjusted) return of 4.9% per annum, of which 4.2% was attributable to dividend yield, 0.9% to dividend growth, and -0.2% to multiple expansion.[4]

The contribution of income to total returns is underpinned by the reinvestment of dividends. According to the 2016 Barclays Equity Gilt study (61st edition), £100 invested at the end of 1899 would be worth £14,231 today (in nominal terms), but if the income derived had been reinvested (gross), it would be worth more than £2.2m. The higher level of dividend available in the UK equity market relative to other equity markets acts as important capital discipline for UK companies, and aids this compounding effect.

The UK income sector has served investors well over the longer term, and in the present climate of ultra-low interest rates, we believe it offers investment opportunities that are particularly compelling.

Blame it on Rio 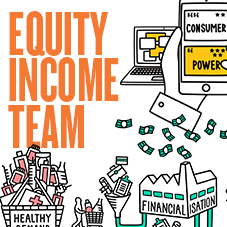