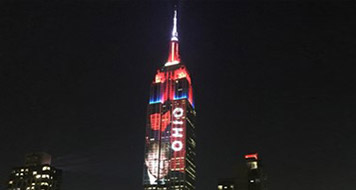 More than most, this US election has been crawled over by pundits, political analysts and journalists from Albuquerque to Zagreb, eager to eke out every last drop of scandal. Yet, despite the intensity of the coverage, few predicted the outcome.

I have been lucky enough to spend the last week in New York, getting a sense of the mood on the ground. 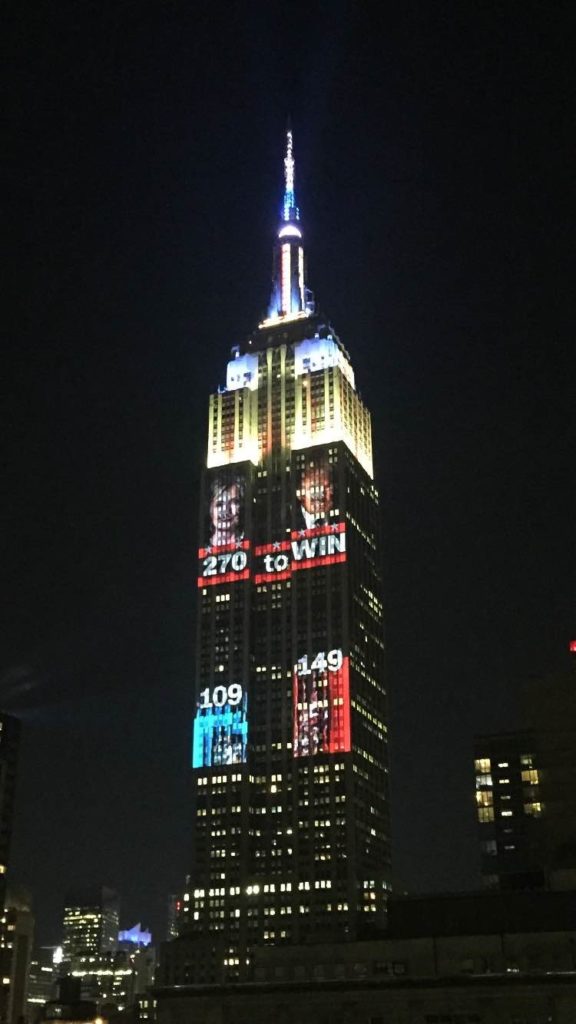 Last night, in a city which voted almost exclusively for Clinton, the atmosphere was as you might expect. The streets audibly gasped when Trump’s image was projected on the Empire State Building for all to see early on in the evening, announcing that he had won Ohio, a key swing state that has backed the winner in every presidential election except one since World War II.

While the mood on the ground was subdued, even despairing perhaps, it wasn’t one of utter shock. It felt more like people’s worst fears were being confirmed rather than that the unthinkable was happening. To some extent, this has been reflected in investors’ reaction, as they shrug off much of the uncertainty brought by a Trump presidency.

For the health-care sector, in our view this outcome seems to be positive overall. Companies exposed to potential regulation, particularly around drug pricing, are breathing a sigh of relief at Trump’s victory, given the likelihood that he relies more on free-market competition than policy changes to keep the industry in check. However, those that have benefited from US health-care reform, which Trump wants to repeal and replace, now face increased uncertainty and the prospect of declining procedural volumes if the newly insured lose access to insurance coverage.

In reality, reform will be very hard to unwind fully, and any change will involve maintaining access to health care, not denying it. Nevertheless, it is likely to be a long journey before a final resolution is reached, with many twists and turns along the way.

At times like these, it is always helpful to step back and assess where the long-term opportunities are. I am spending the next week travelling in the US to meet some of the companies that we own (as well as some that we do not), to hear their thoughts on the election outcome and to sift through the noise in order to remind ourselves of the fundamentals, which, for the most part, have not changed.

Emily is a global research analyst specialising in the health-care sector.