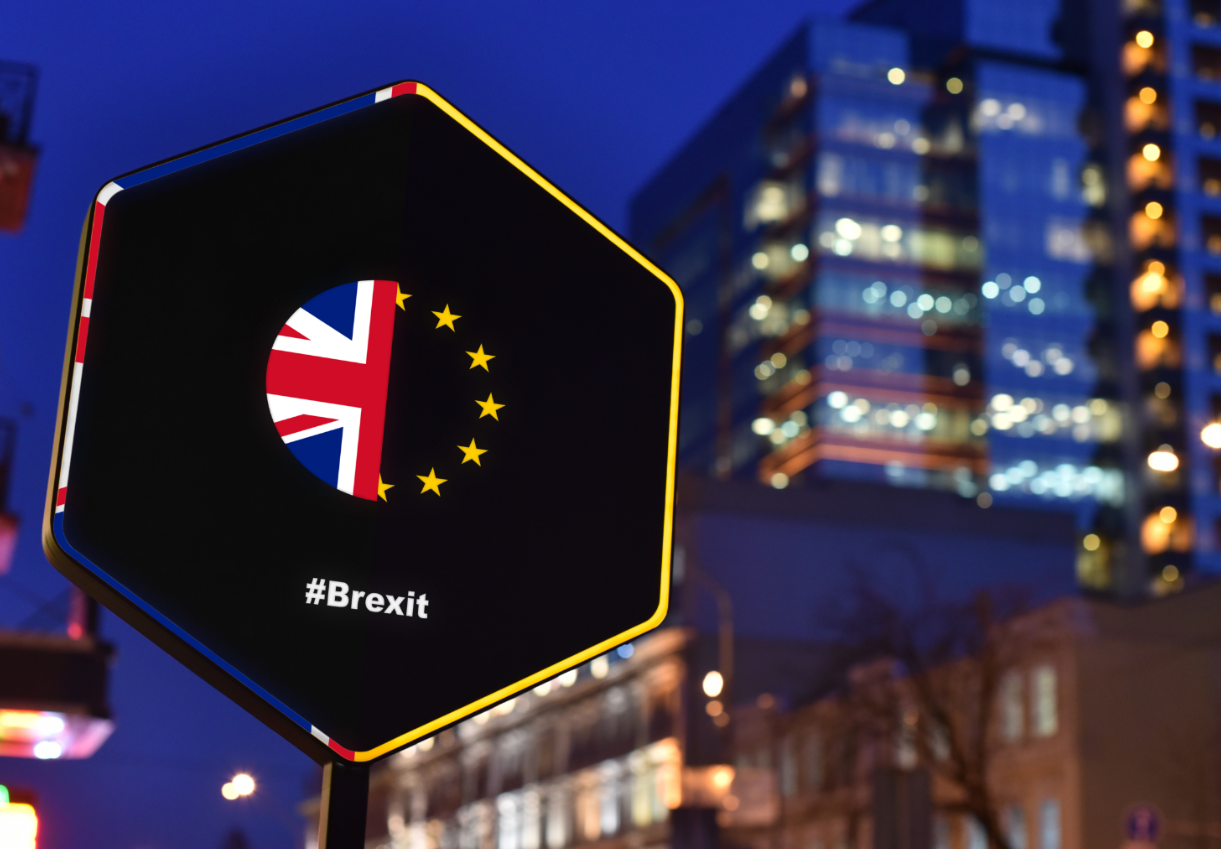 In a last ditch attempt to revive her compromise deal, UK Prime Minister Theresa May managed to extract some additional commitments from the European Union (EU) on Monday evening on the so-called Irish backstop.

However, the unwelcome news for Mrs May was that her attorney general Geoffrey Cox did not consider the EU’s concessions to be legally binding, and it was this view that was a key driver of another resounding defeat, albeit not quite as thumping as the one she suffered in January.

In the aftermath of defeat, the prime minister announced that there would be a parliamentary vote later today (13 March), on whether to create a statutory prevention of a so called ‘hard/no-deal Brexit’, in a move designed to demonstrate good will to the EU, and to appease the majority of the UK Parliament which favours a closer relationship with the EU. She also announced that the vote would be held on a free basis, meaning that she would not try to enforce colleagues to vote along party lines, but would allow them to do so according to their own beliefs.

This has enraged the pro-Brexit contingent within her party, which believes that maintaining a ‘no- deal’ outcome on the table is a crucial negotiating tool and, just as pertinently, because ruling it out would finally thwart their long-cherished objective of making a clean break from the EU.

Should the vote on ‘no deal’ being removed from the negotiations prove successful, a further vote will follow on Thursday which will test Parliament’s wish to extend Article 50 – the statutory act by which the UK triggered the two-year timeframe to voluntarily leave the EU on 29 March. Any extension would buy Parliament further time to attempt to resolve the crisis, but tells only half the story: all of the 27 remaining EU member states would have to agree to an extension, and furthermore, would be unlikely to want the UK to remain within the EU beyond 5 May – the date on which European parliamentary elections are due to take place.

Should the UK wish to stay beyond that date, legal complications surrounding the fielding of UK candidates at the European elections would need to be resolved. Additionally, many Conservative backbenchers are said to be angry at the suggestion that the EU will charge the UK for any extension, which would be in addition to the £39 billion ’divorce bill’ already imposed.

Mrs May’s reaction to her parliamentary defeat on Tuesday evening even contained references to a closer realignment with the EU, as well as the possibility of a second UK referendum on Brexit. While this should not be interpreted as a statement of intent, it does nonetheless indicate the reality of having to test the will of Parliament in order to ascertain which (if any) desired outcome can command a majority within the House of Commons.

So far, the apparent skew away from a ‘hard-Brexit/’no-deal’ outcome has been taken positively by sterling in initial trading, but volatility looks set to persist as markets react to every subsequent twist and turn in the Brexit news flow.