The real cost of low-cost travel 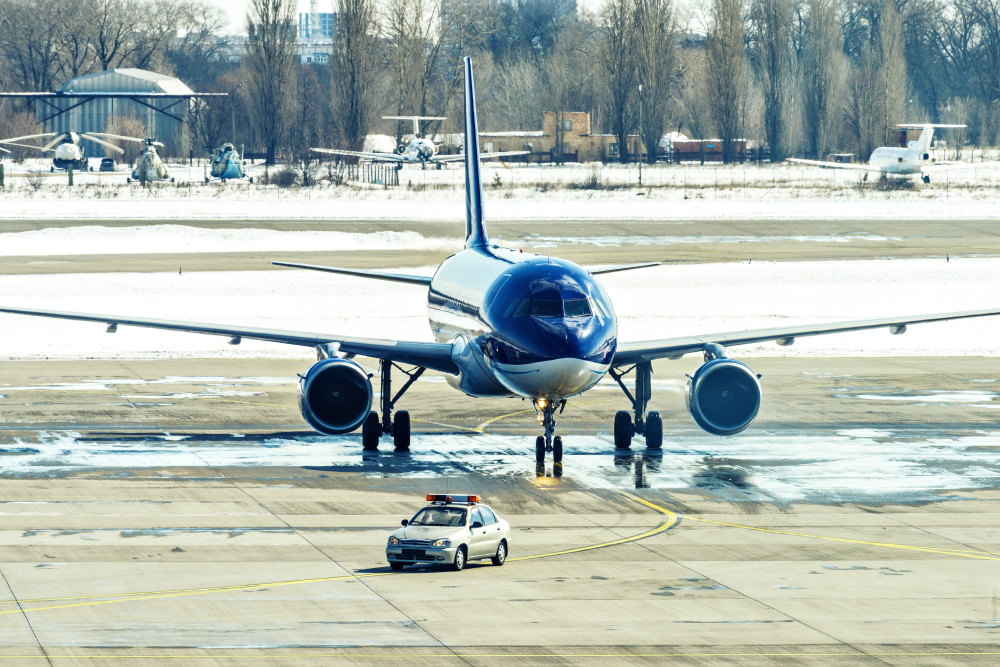 Consolidation and increased competition throughout the airline industry continue to put companies under pressure to reduce costs. An obvious place to look for these cost savings is in the labour force, which tends to account for between 20-35% of an airline’s operating expenditure. Cutting these costs is often achieved via lay-offs or wage freezes. However, there is a social price to pay for these decisions. Achieving labour-cost savings can have significant side effects for an airline company – this can include a disgruntled workforce, negative publicity leading to reputational damage and, most significantly, industrial action.

A number of airlines have experienced high-profile labour disputes and disruptions, which have affected vast numbers of passengers and attracted negative media attention. Most recently, Ryanair’s staff went on strike in the autumn of 2017, and the airline was forced to cancel up to 50 flights a day, affecting an estimated 400,000 passengers.[1] Likewise, in 2011, labour action by three unions significantly affected Qantas. It is estimated that this action cost the company AUD$68 million, as the group lost AUD$15 million per week in revenue.[2] In March 2010, when British Airways experienced cabin-crew labour disruptions, this was estimated to cost the company £43 million.[3] It is clear that industrial action has the potential to affect huge numbers of passengers and result in significant costs and losses in revenue for airlines, which explains why it is such a powerful bargaining tool for employees and their unions.

The risk of disruption

The airline industry is characterised by a high degree of unionisation and a history of tense relations and disputes with trade unions. According to MSCI, on average, 52% of the workforce in the airline industry peer set is covered by collective bargaining agreements.[4] These are labour agreements between trade unions representing workers and management at a company, which aim to regulate the terms and conditions of employees in their workplace, including compensation, and the respective duties of employees and the employer. Such agreements pose a risk to airlines, specifically the potential for labour and operational disruptions. This is exacerbated in countries like France, Germany and Australia, where risks are heightened owing to a highly unionised labour force. However, at the other extreme, an exceptionally low representation by trade unions may also pose a higher risk of labour disruptions, as the process is less regulated. Either way, maintaining positive and workable relations with trade unions is imperative for airlines to offer both competitive pricing and a reliable, high-quality service.

Companies that have poor relations with both trade unions and their employees are far more likely to be at risk of disruptions. For example, some budget carriers increase or decrease their number of flights in response to varying demand throughout the year. Owing to this seasonality, they do not ensure that compensation agreements remain constant for their employees over a 12-month period. This has led to lower labour costs and lower fares, benefiting both the company and investors, but often creates an unhappy workforce which feels increasingly unable to engage with management.

The impact of such disruptions can be devastating. Customer demand for low-budget, short-haul flights is known for its flexibility – customers rely on the ability to pick the cheapest and most convenient options for their journey. This can lead to considerable surges and falls in demand, as aligned with a seasonal flight schedule. Well-timed industrial action can therefore cause major disruptions and affect a vast number of passengers, and thus be extremely costly for airline companies, as we have seen on a number of occasions.

The increasing competition within the airline sector not only leads to price competition, but also increases the importance of offering a high-quality service. This can include reliability, punctuality and safety standards, for example. Any related concerns could result in lost bookings, reduced customer satisfaction and reputational damage. Negative publicity, cancellations and delays all have the potential to significantly affect the quality of service than an airline can offer, meaning that labour disruptions can have a widespread and long-lasting impact on the reputation and performance of a company. Moreover, since 2005, European Union regulations have required that airlines compensate passengers with €250-600 if their flights are cancelled shortly before departure, or if passengers are delayed by over three hours.[5] This can have a significant impact, particularly for low-cost carriers, whose average ticket prices will be well below the minimum compensation figure.

Such concerns illustrate why we believe it is critical to incorporate environmental, social and governance (ESG) analysis when researching investment opportunities in the airline sector, as this can provide important additional context alongside a business’s profitability. When reviewing airline companies, our responsible investment and research analysts will research a company’s historical relations with trade unions, and any previous instances of labour disruptions. We will also consider the percentage of the workforce covered by collective bargaining agreements – a particularly high or low percentage here may indicate that a company is at a higher risk of labour disruptions. Furthermore, we will look at a number of indicators of employee satisfaction, such as satisfaction surveys, training, compensation and benefits, which may give an insight into whether there is a higher risk of labour action at a particular company. We believe that this analysis can highlight risks or opportunities that have the potential to have a material financial impact on the company. In turn, this can affect the investment case for a particular holding, and as such, can be factored into investment decision-making and portfolio weightings.

Rebeccas is a responsible investment analyst