UK Institutional Blog Posts The end of the beginning?

The end of the beginning? 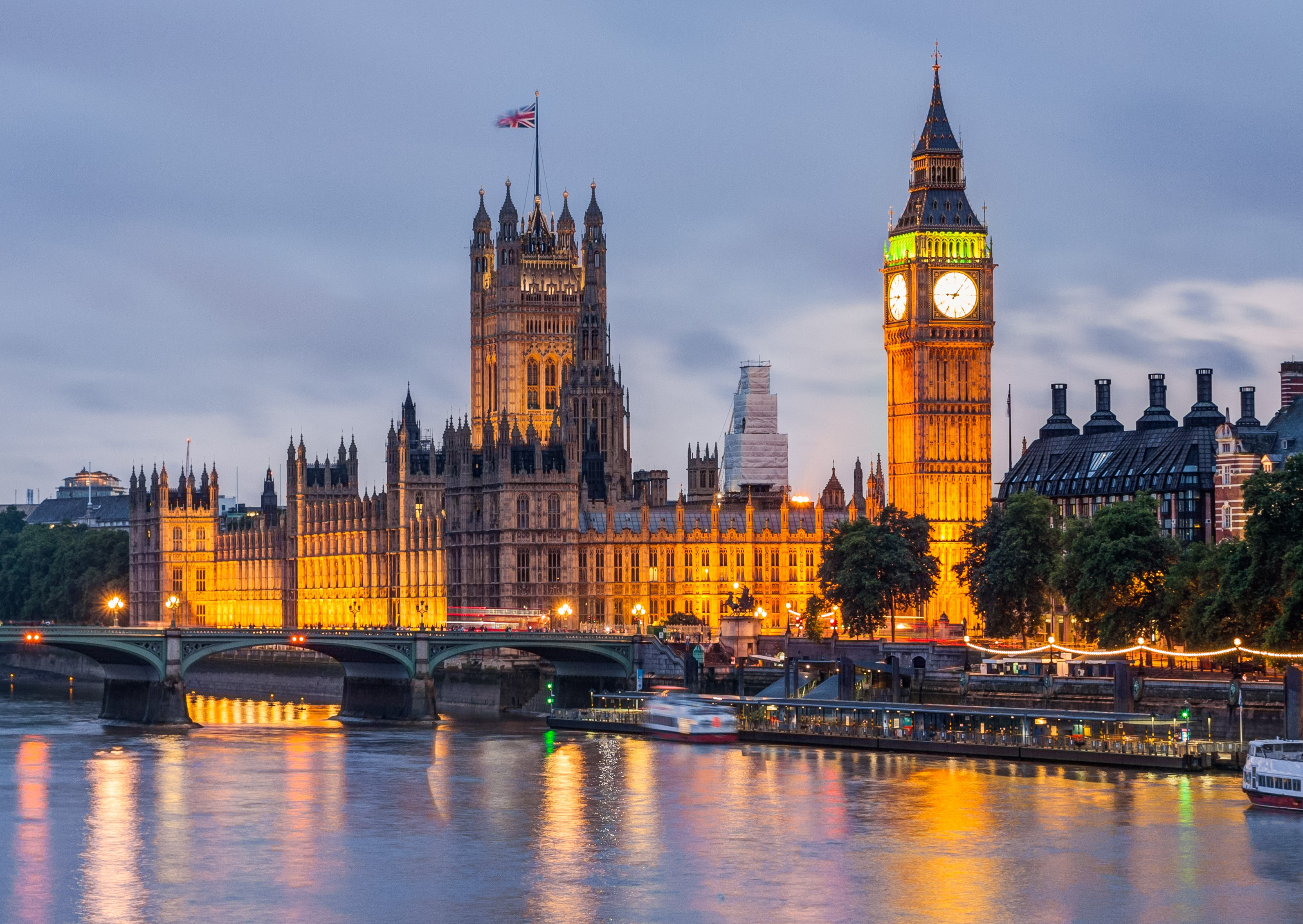 When the clocks struck 11pm London time on 31 January (perhaps tellingly, midnight Brussels time), it marked the official exit of the UK from the European Union (EU) after 47 years of membership. The occasion was met by conflicting Westminster events – a party, led by Brexit Party leader Nigel Farage, and a demonstration by ‘Remain’ supporters – but, as February begins, reality has now dawned that the next, critical phase has begun, not least because of the thorny issue of trade negotiations.

We have already remarked on the delaying tactics employed by the EU, ostensibly to formulate its negotiating position, meaning that formal discussions will not commence until March, as well as the non-alignment rhetoric on the UK side. Both of these are likely to be persistent public themes for at least the first few months of the ‘divorce’, as both parties establish their credentials with their home political audiences while seeking to control the narrative. Behind closed doors, both will be looking to minimise economic impact while trying to set precedents for a new separate, but necessarily economically and politically close, relationship.

Comments from EU mandarins have revealed in recent days a belief that it is flexibility around opt-outs, vetoes and variances that led to the UK exiting the institution; they insist that ‘more Europe’, more rigorously applied, will prevent repeats by other nations. The UK political establishment, conversely, woke up on 1 February to the realisation that it will no longer be able to hold up its hands and blame the EU for legal, regulatory and economic developments on a regular basis; self-determination comes with its responsibilities.

Of course, the truth is that daily life is unlikely to change for now. Despite the uncomfortable reality of remaining subject to EU rules (and paying into the EU’s budget for a year-long transition period), without formal representation in Brussels, the UK will be able to operate much as it has for many years, at least for the time being. It may also be that the bounce in business confidence after Boris Johnson’s Conservative Party won a resounding victory in December’s UK general election (highlighted in comments made by the Bank of England when choosing not to cut interest rates), will be sustained if trade talks progress smoothly. However, it appears more likely that news flow will be dominated by these talks, as well as the UK government’s plans for large-scale infrastructure projects. Also hitting the headlines will be efforts to rebalance the UK economy away from the dominance of London, and towards some of the Conservative Party’s new-found supporters in more economically deprived regions of the country.

At this stage, we believe UK assets and sterling can both be described as attractively valued, but we would expect volatility to increase in both as the year progresses. However, the possibility of central-bank intervention remains, albeit with the complication of the potentially inflationary consequences of a 6% rise in the statutory minimum wage in the UK. Like most other aspects of the Brexit saga so far, the next phase could be quite a ride.