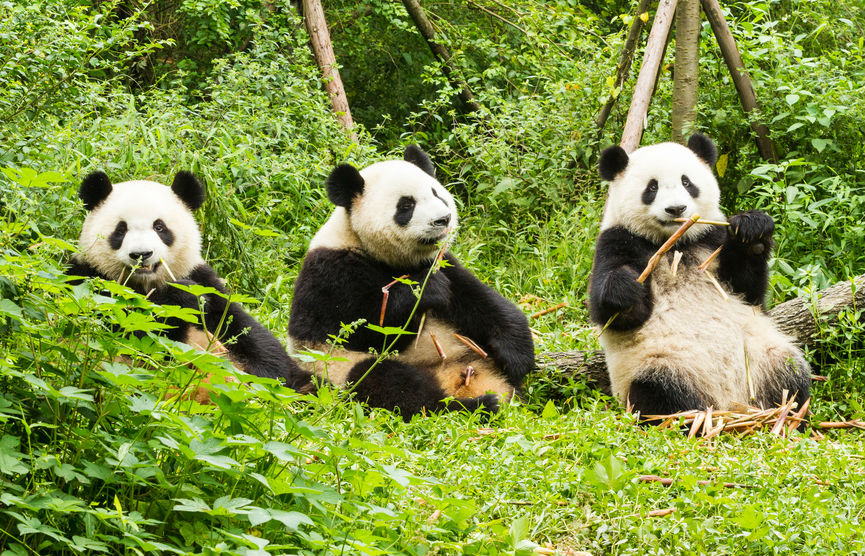 This year is set to present a number of challenges for Asian equity investors, with political developments in Europe and China evolving, and potentially greater anti-globalisation momentum (from the US in particular) creating volatility in financial markets.

Nevertheless, we remain positive about the outlook for the region. Here, I’d like to examine three of the key issues facing Asian equity investors today and explain how we aim to position our Asian Income strategy to try to exploit the opportunities the region offers, while seeking to avoid the bumps in the road.

As such, we favour companies which use technology to their advantage and are ahead of the curve in terms of future consumption patterns and consumer experiences. 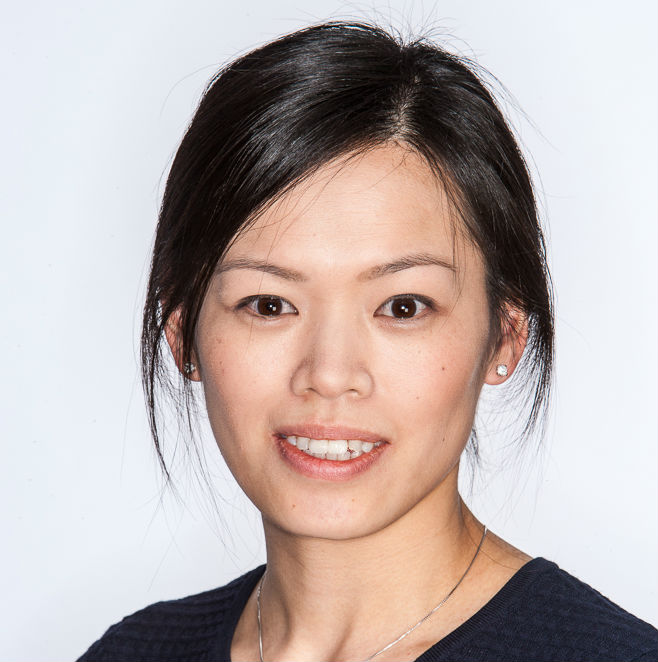 Zoe is lead manager of the Newton Asian Income strategy and a member of our equity income team.