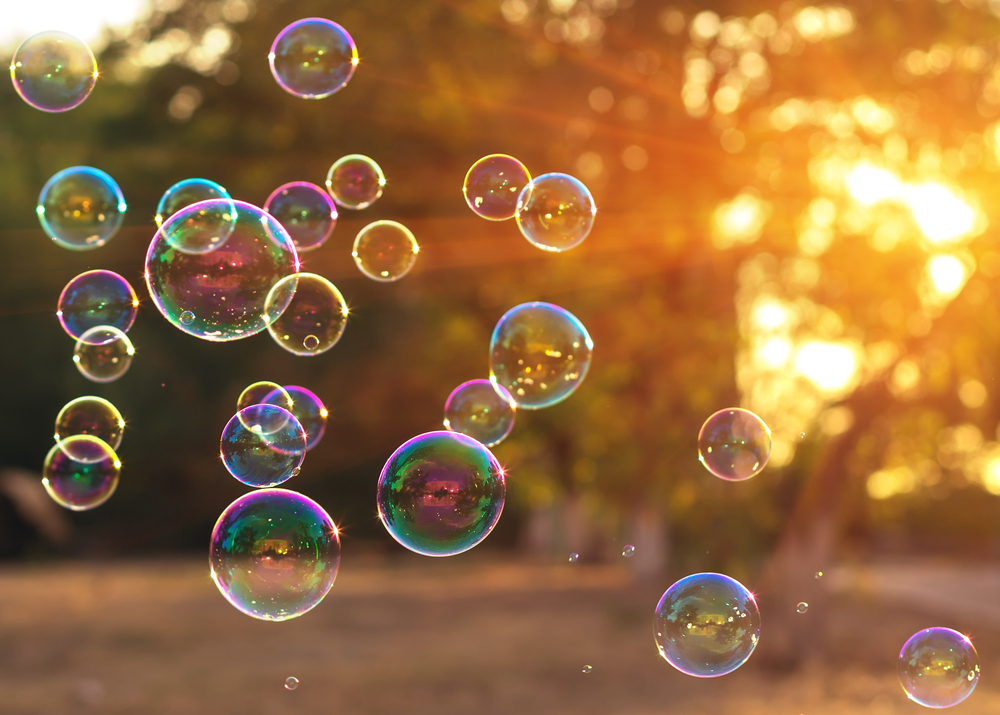 Marked outperformance of the technology space in recent years, culminating in household technology stocks becoming dominant at the top of global equity indices, has led some investors to question the sustainability of this trend. In particular, those who remember the frenzy for the sector in the late 1990s, culminating in a fall from grace in 2000, have some justification to be wary of being bitten twice.

It is, nevertheless, important to point out some important differences. First, large technology companies are now, on the whole, profitable. These are the large-cap ‘blue-chip’ corporates of their generation. Some even pay dividends. Valuations are often comparable to the wider market, which was certainly not the case during the dot-com boom; and, if their growth trajectory continues for the next few years, we think multiples can be justified as quite reasonable.

The second factor is a significant shift in consumer behaviour, driven by widespread adoption of mobile devices and an increase in trust – always a key metric – in performing financial transactions online. The e-commerce boom has seen the so-called millennial generation lead the way in doing a material proportion of its shopping over the internet, and gradually other generations are joining in too. Indeed, it could be argued that the greatest potential beneficiaries of online purchasing are the elderly and infirm, who can now have most items delivered to them quickly at the touch of a button.

Despite the clear attractions of this sector, however, markets can become nervous. Technology stocks are widely owned by investors in what is known as a ‘crowded trade’. In a world devoid of an overwhelmingly strong cyclical recovery after the financial crisis, the secular growth opportunity offered by technology has been a common focus among equity managers. The resultant outperformance of a small group of stocks, demonstrated initially by the ‘FANGs’ phenomenon and followed closely by a scramble for Asian e-commerce and social media-related names, has led to concerns over a sharp concentration of market capitalisation. Regarding revenues, earnings and valuations, the law of large numbers – or the ever-higher number necessary to grow by the same percentage – is also a challenge.

The fact remains that China, with the world’s largest penetration of e-commerce at around 20% of retail sales, can grow considerably from here. The UK, currently in the high teens of e-commerce penetration, leads the developed economies on this measure. This is several times higher than the equivalent statistic for Spain. The technology sector will not always go up in a straight line, nor will it always outperform; and there will be winners and losers as the industry becomes ever more sophisticated. But its runway to growth seems set to continue.

Demystifying the mysterious money of the internet – what is Bitcoin and how will it affect investors?

The growing sophistication and investment potential of the virtual reality experience