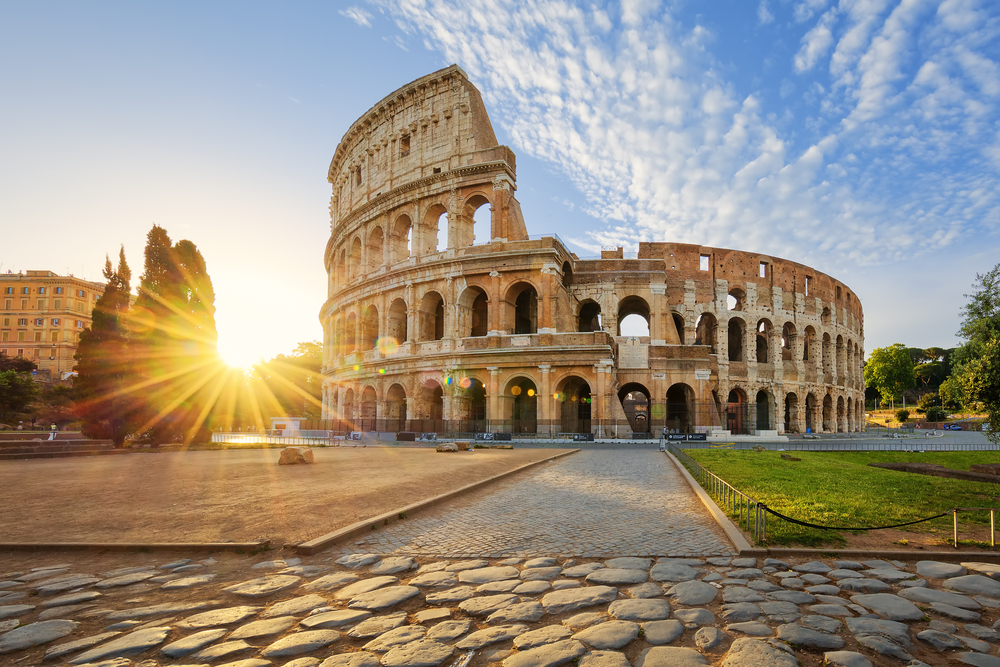 On 9th May, the European Union holds its annual ‘Europe Day’ celebrations. Also known as Schuman Day, the date commemorates the proposal made by French foreign minister Robert Schuman on 9th May 1950 to combine French and German steel production under the control of a higher authority – perceived as the first steps on the road to the formation of the European Union. As the landmark approaches once again, it seems an appropriate time to take stock of the economic health of the eurozone.

In a bond environment in which the US Federal Reserve is firmly on a path of rate rises and balance-sheet reduction, eurozone bonds are starting to become something of a safe haven. Inflation remains stubbornly low, with core inflation continuing to hover around 1% – well below the European Central Bank’s (ECB) ‘at or near 2%’ target. Plenty of slack remains in the system, with the unemployment rate still high at around 8.5%, but the ECB remains confident that it is on track to reduce its quantitative-easing programme – perhaps to zero – later this year. However, we see some signs that it is starting to waver, with recent economic indicators pointing to a slowdown in the eurozone’s recovery.

Although 10-year German bund yields are currently around the 0.6% mark, we believe on a currency-hedged basis they are not as bad value as first appears, as a 10-year US Treasury hedged into euros would only yield 0.1%. This is a result of the large interest-rate divergence between the Federal Reserve and the ECB which crushes any extra yield on the US Treasury. Even if the ECB decides to halt its bond-buying programme, it has committed to reinvest any maturing bonds. This will continue to be a powerful support for eurozone bond markets as government deficits are low, and the amount of ‘new’ money eurozone governments need is low – a very different scenario to the sizeable increase in borrowing planned by the US.

Over the short term, the biggest risk to this backdrop is a sudden increase in inflation, which would push the ECB to accelerate the withdrawal of stimulus, thus pushing all eurozone yields higher, and proving potentially very painful for Italy. Given the ongoing Italian economic and political stresses, ECB support has significantly suppressed the country’s bond yields. Italy’s government debt levels are high, and any increase in yields would put pressure on its ability to service that debt.

Longer term, dissatisfaction among the eurozone’s population has not gone away, populist parties are still doing well in elections, and while the recent cyclical economic upswing has masked some of these issues, unemployment (especially among the young) remains high. The next recession could be very painful and potentially existential for the eurozone given the ECB’s toolkit has already been almost fully used and governments have limited ability to increase fiscal stimulus.

Planting the seeds of discord

Why have previously fast-growing Middle Eastern airlines suffered a marked slowdown this year?