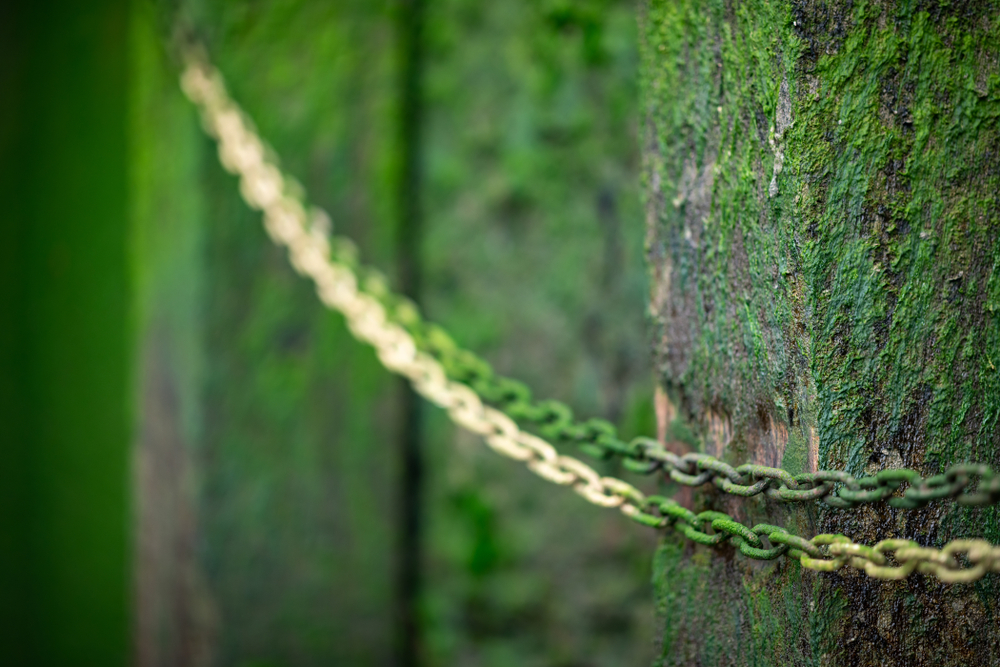 Environmental, social and governance (ESG) risks are of increasing importance to investors. ESG analysis has its roots in sustainable and ethical investing, and there are no universally accepted definitions of these risks. However, given that these factors affect a government’s ability and willingness to pay its debt obligations, ESG factors have always been part of our sovereign credit research here at Newton.

Indeed, our sovereign investment process has always begun with an expectation that issuers retain a realistic appreciation of their fiscal/economic, social and political reality. From an emerging-market perspective in particular, this requires an acceptance of past failings and policy constraints under which governments will (we hope) aim to navigate a path of reform towards improved prosperity and greater creditworthiness.

Not all ESG risks are the same

ESG risks are commonly referred to as a single category of risks, but, although often related, they are in fact distinct. Environmental factors reflect the physical conditions under which a government operates, both now and in the future. The examples of those governments significantly exposed to environmental risks are plentiful. For smaller Caribbean island states, characterised by low incomes and volatile economic growth, the International Monetary Fund (IMF) calculates the cost of annual hurricane damage to be as much as 2.4% of GDP, while low-rated countries such as Cambodia, Kenya and Rwanda are acutely exposed to climate change via agriculture’s 30%+ contribution to GDP. Among the GCC (Gulf Cooperation Countries), the vast financial assets of some smaller issuers (such as Kuwait and Abu Dhabi) should make it easier for them to adapt to reduced demand for fossil-fuel exports, while their more populous or indebted neighbours (like Saudi Arabia or Bahrain respectively) may feel these risks more acutely. The World Economic Forum’s Environmental Protection Index and Notre Dame University’s Global Adaptation Index represent widely used rankings of countries’ vulnerability to climatic disruption and capacity to adapt to these challenges.

Social considerations encapsulate those factors derived from a society’s characteristics and structure, and include issues such as demographics, education levels, the social safety net, and income levels. These factors are significant from a sustainable/ethical investment standpoint, but also have implications for sovereign creditworthiness. Higher education standards tend to be associated with high productivity levels (see the contrast in long-term economic performance of Northeast Asian economies with their Latin American peers), while low-income countries are typically associated with a narrow tax base and a limited ability to carry debt. Furthermore, high income inequality erodes the social contract between a government and its citizens, and, when combined with a large underemployed young population, can often lead to violent protest and demands for social change (the Arab Spring of 2010 is a prime example), raising investor uncertainty and therefore borrowing costs. The United Nations Human Development Index captures many of these factors, with Norway currently ranked the highest and Niger the lowest.

Governance analysis captures the effectiveness, quality, predictability and transparency of a government’s institutions, both political and social, in the sense of policy implementation, and its broader integrity with respect to corruption, power transition, and the rule of law. Governance is the ESG risk factor most closely correlated (over -0.5) with borrowing cost premiums, and is the primary input to the sovereign ratings methodology of one of the major credit-rating agencies. Respect for the rule of law is a key indicator of willingness to pay, and a weak legal framework typically results in lower investment and economic growth. President Macri’s 2015 election victory in Argentina, and the institutional reforms and curing of default that followed, triggered a sharp decline in Argentina’s borrowing costs. In Turkey, meanwhile, the erosion of electoral transparency and judicial and media independence, and the concentration of policymaking under President Erdogan, has coincided with a sharp rise in the country’s borrowing costs in recent years. The World Bank’s Governance Indicators and Transparency International’s Corruption Perceptions Index are valuable and widely used measures of governance-related sovereign risks.

Combining these environmental, social and governance inputs allows us to build an ESG sovereign index with which we can evaluate countries’ existing ESG risks, as well as the direction of travel and sustainability over time. Mapping our ESG country scores against five-year sovereign credit default swap (CDS) spreads – a consistent measure of credit risk – illustrates the degree of negative correlation between ESG rankings and sovereign credit risk. The strength of the negative correlation is not as high as that between GDP per capita or credit ratings and sovereign spreads. This reflects the importance of GDP-per-capita growth to the ability and willingness to pay, as well as highlighting the status of income levels and economic strength as primary inputs to the sovereign rating methodology of two of the world’s major rating agencies. That said, ESG factors do help to capture the residual component of CDS spreads not explained by sovereign credit ratings.

ESG risks can be particularly important to consider in the emerging world. For, while the privilege of reserve currency status, high income levels and established institutions provide a considerable buffer to developed markets, for emerging markets there is a greater degree of negative correlation between changes in ESG scores and sovereign credit spreads, as improved institutional and governance settings help to support economic growth, capital flows and the balance-of-payments backdrop. Ecuador and Mongolia are two examples where positive electoral changes and significant ESG improvements in recent years have allowed spread tightening amid improved policymaking and ultimately IMF support.

Combining data from the previous two charts helps to illustrate whether current levels of spread compensate investors for the trend in emerging-market sovereign ESG scores. This analysis could potentially highlight some attractive investment and alpha opportunities (via high carry and significant capital appreciation) in countries where credit spreads have yet to narrow in accordance with significant progress on environmental, social, and (particularly) governance risk factors. Argentina is a notable example in this regard. Conversely, this approach also helps to ensure countries with optically ‘cheap’ spreads can be contextualised in the reality of sharply deteriorating ESG measures (e.g. Turkey).