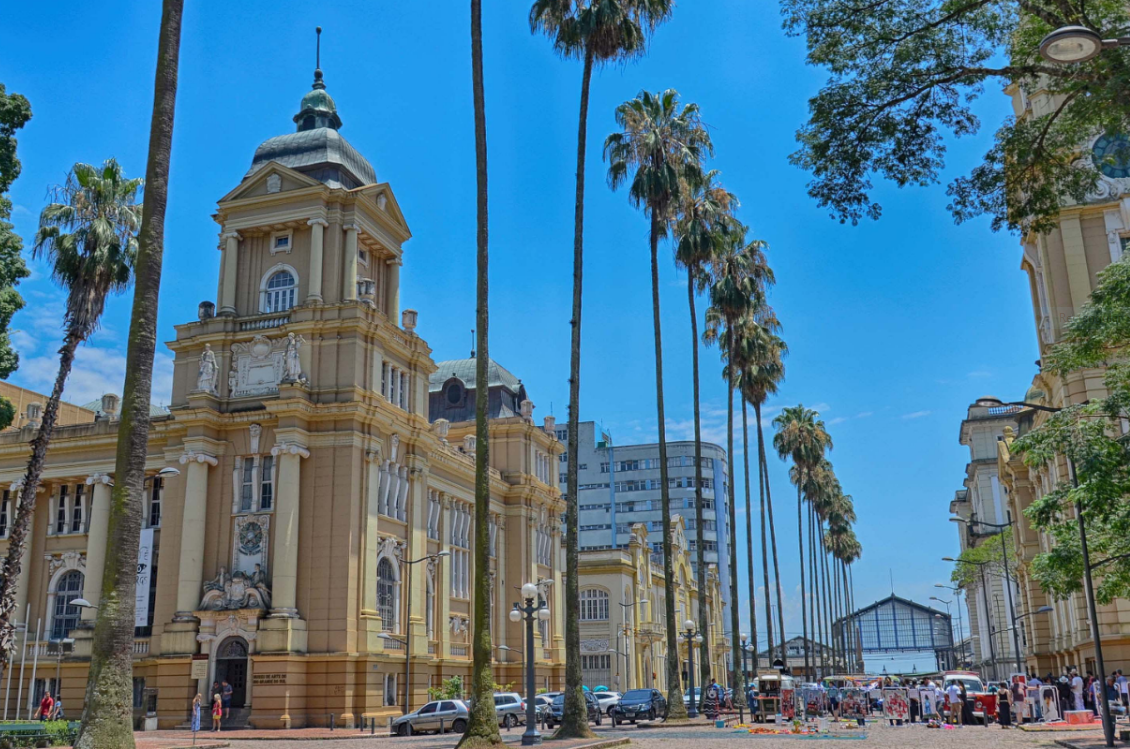 It might seem strange, but we have become more bullish on the outcome of the Brazilian election despite the fact that the three main centrist/centre-right parties, Movimento Democrático Brasileiro (MDB), Partido da Social Democracia Brasileira (PSDB) and Partido Social Democrático (PSD) have yet to decide who their respective candidates will be.

Our optimism is founded on last week’s news that the court of appeal in Porto Alegre unanimously upheld the criminal conviction (for money laundering and taking bribes) against former president Lula da Silva. This decision leads us to believe that one of the centrist candidates will be the ultimate victor in the October 2018 elections, despite the current lack of clarity over who that could be.

Lula remains the most popular and high-profile politician in Brazil today, and his party is one of the largest in the country. Although he has vowed to continue as leader of the Workers’ Party (Partido dos Trabalhadores – PT) until all avenues of appeal are exhausted, he is basically finished as a politician. This is because laws in Brazil prevent political candidates from running if they have criminal convictions. The reason why the PT is so keen for Lula to remain at the forefront of the campaign is that there isn’t really any other candidate with his profile or charisma to pick up the pieces after the impeachment of the last PT president Dilma Rousseff.

The problem with PT

A win for the more populist PT party would not be conducive to fiscal consolidation, reform of overly generous civil service pension plans or the reining in of continual budgetary overspend. Consequently, a PT victory would be badly received by investors as we would expect it to signal little prospect of a reversal of the deterioration in the government debt/GDP ratio, which has been increasing over the last few years. Inevitably, we would also reasonably expect to see further downgrades from the main rating agencies.

As we mentioned previously, Lula is still the most popular politician in Brazil (that isn’t too difficult when the current president has an approval rating of about 4%), but he is simultaneously the most disliked politician. Owing to the ‘marmite’ nature of Lula among voters (love him or loathe him), if the appeal had been successful, I would have expected him to make it through to the second round of voting in the election. However, rather like Marine Le Pen in France, we would have anticipated a second round of voting in which the anti-Lula or ‘anyone but Lula’ vote carried the day and, consequently, a victory for a centrist candidate. Therefore, as far as eventual outcomes and expectations go, the court’s decision has made little difference, other than to reduce the potential uncertainty and volatility along the route to the election.

The only non-conventional threat to our view comes from the far right in the form of Jair Bolsonaro and the Partido Socialismo e Liberdade (PSOL) party. However, under new election rules whereby political parties are allocated media exposure dependent on size of party (to prevent rich parties buying blocks of media time to the detriment of parties not favoured by elites), the PSOL will have little air time, given that Bolsonaro’s 12% support rating has been garnered primarily through the use of social media.