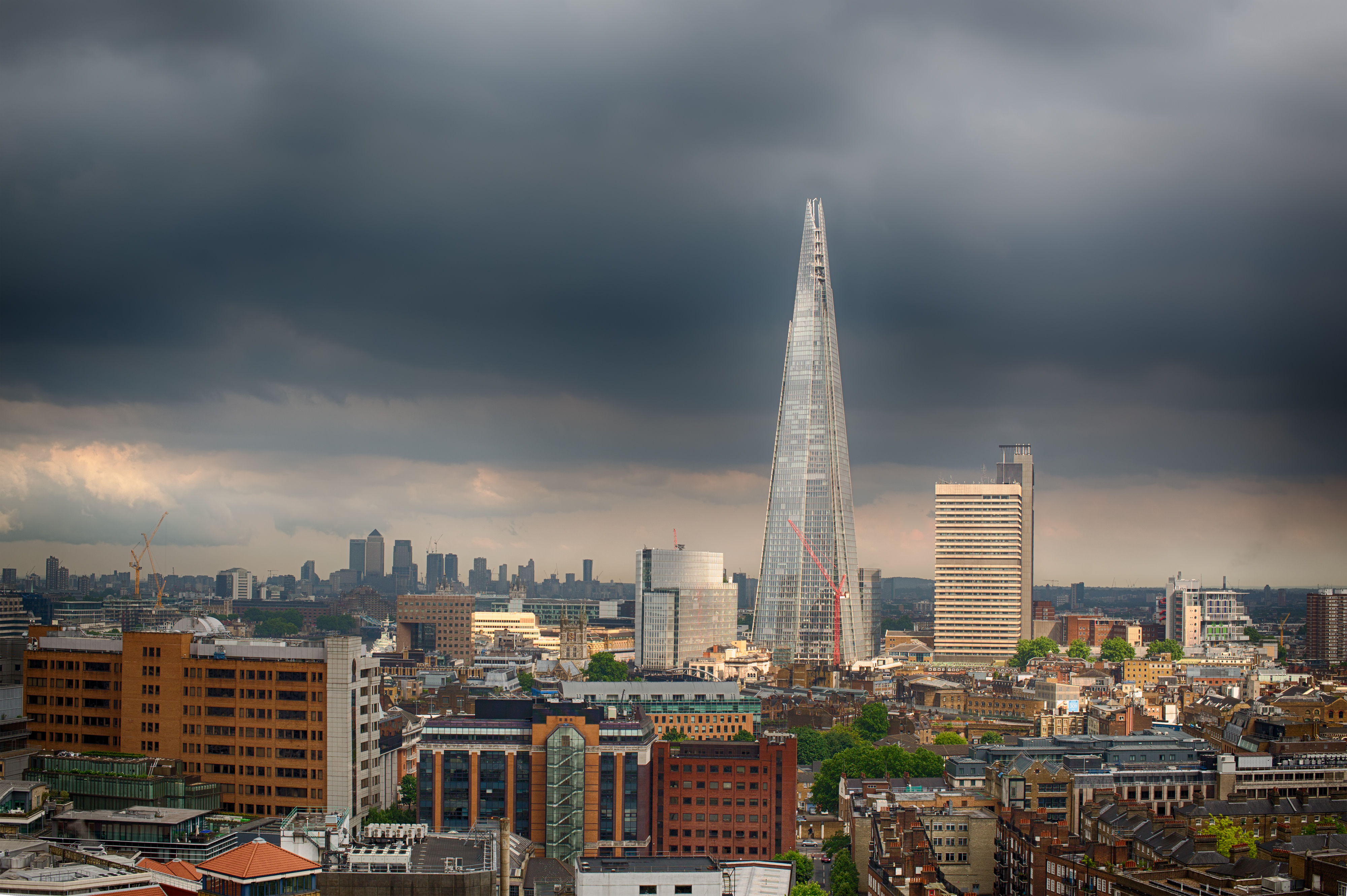 The outcome of the UK snap election can be added to the growing list of electoral and referendum outcomes that have gone against the status quo.

Jeremy Corbyn, a political outsider until unexpectedly winning the Labour leadership contest, has defied the odds to overturn a sizeable deficit in the polls and strip the Conservative Party of its majority. Having delivered a hung parliament, Theresa May’s decision to call a snap election looks like a grave error. Her position as leader of the Conservative Party looks far from ‘strong and stable’.

There will undoubtedly be calls for another election, particularly from a Labour party in the ascendancy, but the Conservative Party is likely to attempt to form a minority government in loose coalition with the DUP, wary that another election would only deliver further losses.

The prospect of a weak UK government is likely to weigh on investor sentiment towards the UK economy, as the prospects of a minority UK government having to battle on two fronts – domestically and with the European Union (EU) negotiators – hardly gives reason to expect decisive governance. Were another election to be called, it would only add to the uncertainty around the UK outlook, further distracting from the task of the Brexit negotiations and offering no guarantee that fresh elections would return a majority government.

Despite claims that the election outcome will realise a ‘softer’ Brexit, it is unlikely that the result will have a material impact on what the terms of Brexit will be. The debate among the parties during the election campaign was one of different flavours of Brexit – the ambiguous ‘hard’ versus the equally indistinct ‘soft’ variety. The fact remains that the terms of Brexit are to be determined by the remaining EU27 rather than UK negotiators. If anything, the electoral outcome further strengthens the hand of the EU negotiators, while the process of extraction remains intractable.

The pundits will once again opine on the motivations behind people’s reasons for voting as they did, but, once again, the pollsters and the commentators called the outcome wrongly – a reflection of the ongoing elevated levels of uncertainty around political outcomes.

Key for investors is that the outcome has only added to the uncertainty surrounding the UK. While sterling is arguably cheap, it remains vulnerable to acrimonious Brexit negotiations. Structurally, the renewed widening of the trade deficit brings back into focus the UK’s recurring headache. Cyclically, there are nascent signs that the UK economy is losing traction. In particular, consumption appears to be broadly slowing as households contend with rising inflation and flat wage growth, which has recently pushed real wage growth into negative territory.

The excessive pessimism that followed the referendum and the UK’s decision to leave the EU has largely unwound, and an upward-biased asymmetry no longer exists. From here, we believe it will be that much harder for the UK economy to outperform relative to expectations.