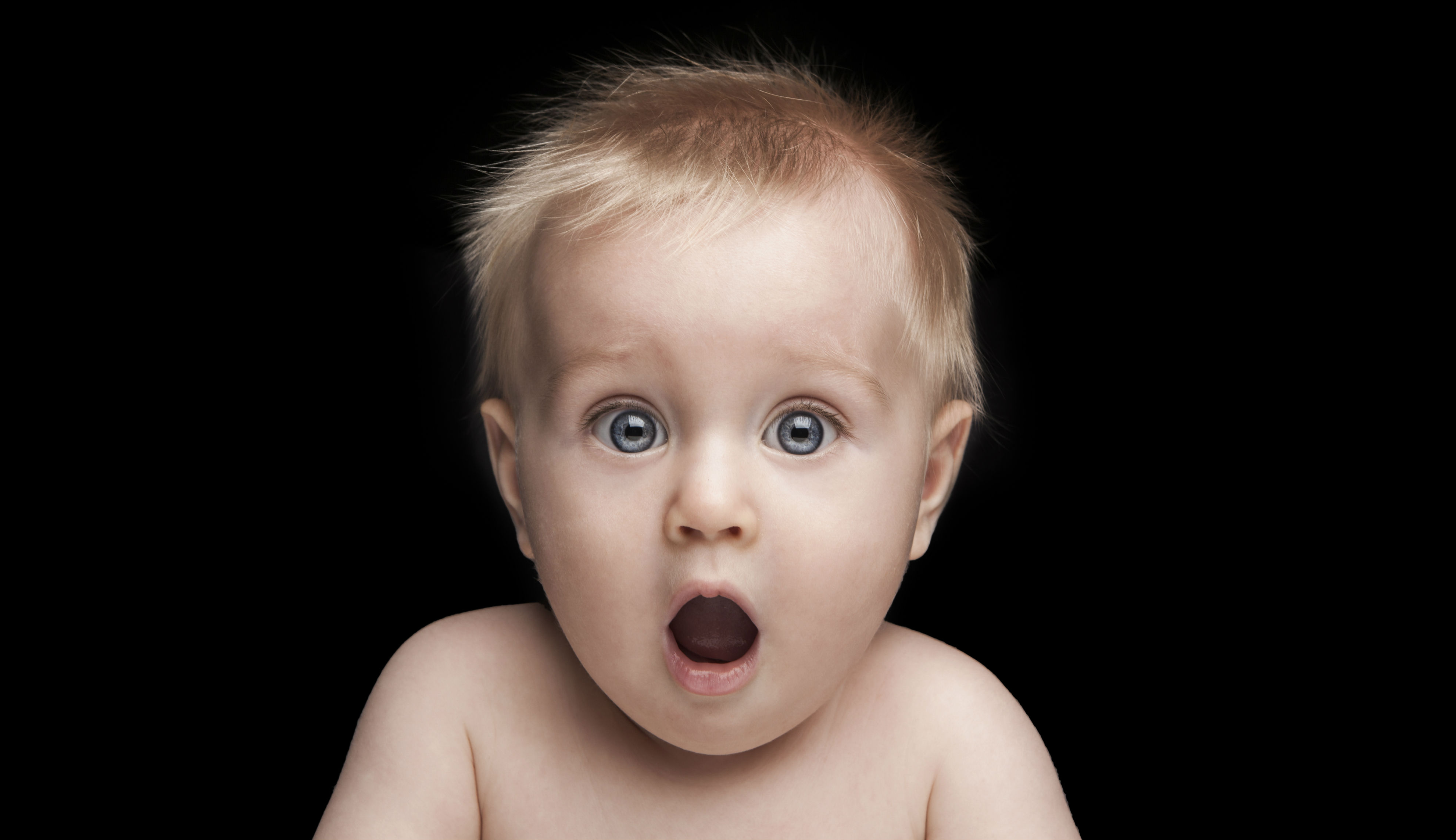 Although the vote to cut rates was unanimous, there was a split on QE (6-3) and corporate bond purchases (8-1). Unanimity on all aspects of the monetary policy response would have been surprising, given the high level of uncertainty about the short and medium-term economic impact of the UK’s European Union (EU) referendum decision and the presence of hawkish and dovish members on the Committee.

No longer the ‘unreliable boyfriend’

Market expectations were already quite high, but the MPC still surprised with the extent of its moves, and Governor Carney cannot be labelled the ‘unreliable boyfriend’ this time, given the MPC has followed through on his promises made in late June. A 0.25% cut in the base rate was fully priced in ahead of the announcement, with about a 50-50 chance of a further cut by year end, and gilts issued more recently had been moderately outperforming (based on the notion that if an increase in QE were announced the Bank would have more headroom to buy those bonds than some of the earlier issues where its ownership is already close to the 70% cap).

However, the fact there was no dissent on cutting rates, and that both expanded QE and corporate bond purchases were announced immediately (rather than just mooted as future options), caused a further sharp rally in gilts and a fall in sterling. 10 and 30-year gilt yields declined by between 0.1% and 0.15% (to new lows), and sterling lost about 1.5 cents against the US dollar. Although Governor Carney reiterated he is not a fan of negative interest rates, he and the Committee expect a further small cut in the base rate before year end (to between 0.10% and 0.15%). Corporate bonds have also reacted positively (credit spreads narrowing), given a new potential buyer has emerged. The MPC estimates there are about £150bn of (non-financial) corporate bonds, so its £10bn firepower equates to nearly 7% of the market. UK equities also reacted positively.

Contemporaneously with the decision on interest rates and QE, the Bank of England released its quarterly Inflation Report. Given that the forecasts included in the prior report assumed the UK would remain in the EU (as that was then government policy), and that sterling and bond yields have plunged since then, and economic surveys have weakened, this report too was keenly awaited, for insight into how the Bank of England believes the outlook for growth, inflation and interest rates has changed.

The governor was accused of bias by some ‘leave’ campaigners for issuing dire warnings ahead of the referendum about the economic impact of a Brexit, and so commentators were keen to see if those warnings translated into the new forecasts. The GDP forecast for 2017 has been lowered substantially (from 2.3% to 0.8%), and expectations for 2018 are also lower, but a recession is not its central case, although the risk of one has increased. The following chart shows the change in growth probabilities compared to the May report, with expectations moving lower (the probability distribution moving further left), despite this very extensive monetary stimulus. Doubtless, the MPC will suggest that its actions are a major factor in limiting economic fallout.

It acknowledges that the sharp fall in sterling will have inflationary effects, and its new central forecasts assume inflation will be above the 2% target for much of the next three years, but is prepared to look through these effects in order to prioritise growth.

The charts below show the change in inflation probabilities between May and August. Break-even inflation assumptions have not risen, despite this tolerance of higher inflation.

Working up a debt