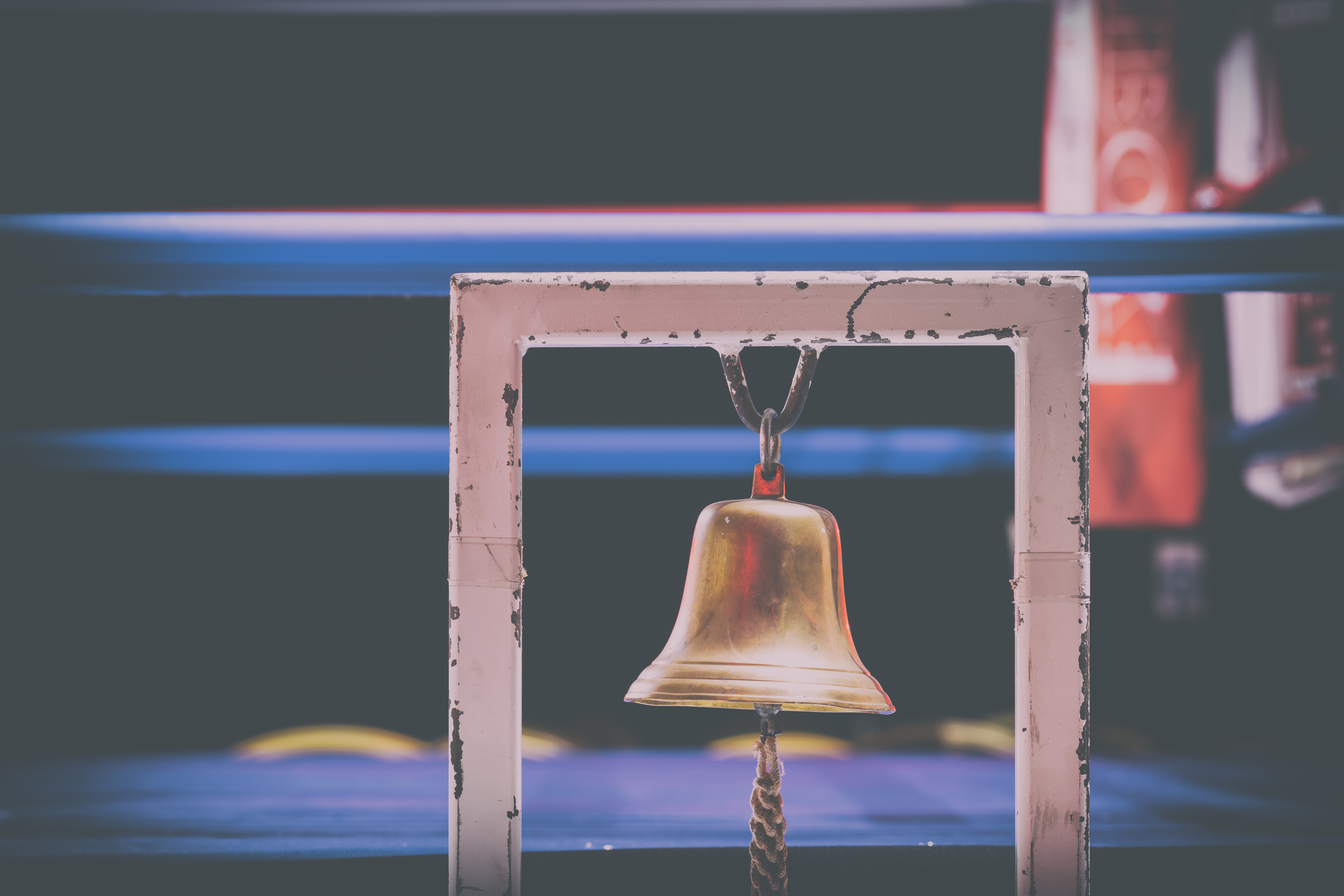 The United Kingdom government’s triggering of Article 50 is undoubtedly a milestone of historic significance, but it is only the start of the next stage of the process by which the UK and the European Union (EU) thrash out the terms of their ‘divorce’.

There is a huge sum of money at stake and while the UK is demanding the ‘à la carte’ option of picking and choosing what it wants from the negotiations, the EU is sticking rigidly to a set menu of fixed options.

In some ways, the match-up of the two key protagonists, UK Prime Minister Theresa May and the EU’s Brexit negotiator-in-chief Michel Barnier, is akin to the recent high-profile boxing bout between David Haye and Tony Bellew.

Some of the similarities are striking:

There remains a great deal we still don’t know about how transitioning arrangements will play out. Questions over European passporting, whether new trade agreements will be in place in time, and haggling over industry-specific cooperation, such as Anglo-French fishing rights, are all still up for debate. The initial stance from the EU is likely to be a show of absolute solidarity between the 27 member states and a firm message of “you can’t have your cake and eat it” to the UK. It is in its interests to make the remaining member states believe that the UK will be worse off outside the union.

As far as the UK gilts market is concerned, this milestone has been signposted for some time. We see no rational reason why the triggering of Article 50 should be a genuine shock which causes sterling to sell off and gilt yields to collapse, although we would expect more volatility ahead. Overall though, gilts have remained highly correlated with other major government bond markets since the vote for Brexit last summer.

To us, it seems likely that currency markets will be where most of the action will play out. Sterling is likely to take a few blows as the trade and current-account deficits start to weigh more heavily as negotiations continue. But depending on how acrimonious the fight becomes, and how (dis)united the EU-27 appear, the euro too may not emerge from the contest unscathed.

France at the crossroads

How should investors interpret the latest wave of government policy measures? See the full 20-minute interview with Terry Branstad, former US ambassador to China.

The future of the Fortune 500 in China

We speak to the US-China Business Council about how multinational corporations are thinking about their investments with China.

Watch our latest quarterly updates from our portfolio managers.

We explore the realities of carbon emissions and how emerging markets are key to achieving net zero.

Watch our latest quarterly updates from our portfolio managers.