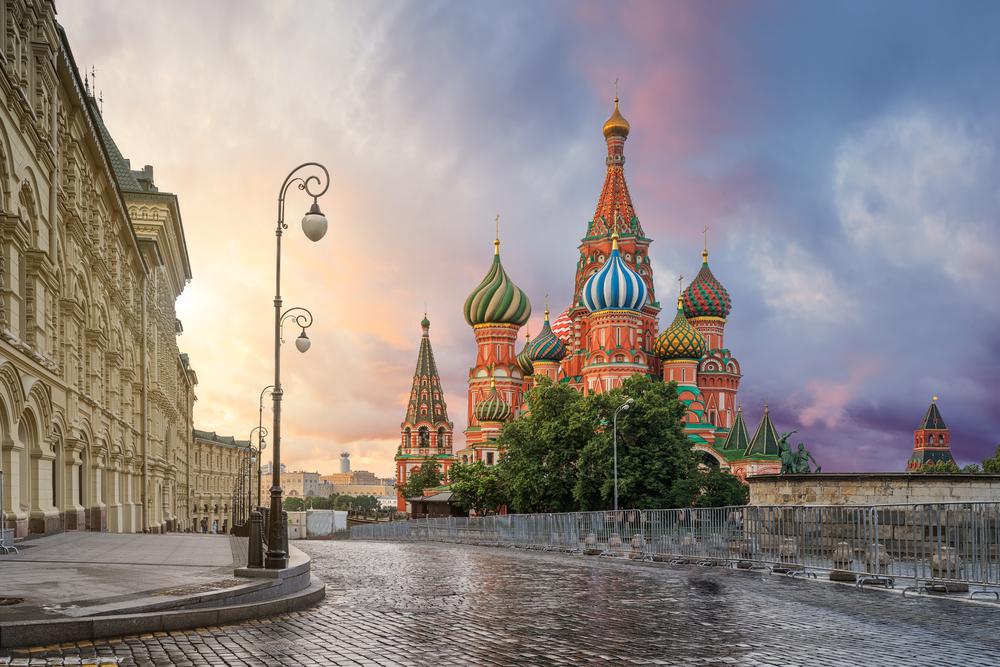 A recent research trip gave us the opportunity to meet local businesses and strategists to assess the real opportunities and challenges facing Russia as it gears up to host the 2018 FIFA World Cup.

After the landslide re-election victory of Vladimir Putin in March, economic focus has fallen on his stated aim of increasing Russia’s per-capita GDP by 50% by the middle of the next decade. Putin aims to achieve this by boosting non-resource revenues, and increasing productivity and human capital via spending on areas such as education, health care and technology, as well as through wider moves to boost infrastructure and foster entrepreneurialism.

However, these ambitious plans have been overshadowed by the international political fallout from the recent UK/Russia poisoning scandal which saw Russian diplomats expelled from more than 20 countries. Russian involvement in the ongoing Syrian conflict has also been heavily criticised by Western leaders,[1] as has Russia’s alleged role in political and economic cyberwarfare.

While the long-term impact of existing economic sanctions imposed on Russia and the current diplomatic crisis remains unclear, souring relations with the West could further discourage much needed foreign direct investment, given that there is already anxiety about the health of the Russian economy.[2]

Russia faces a number of domestic economic challenges, not least its dependence on energy production, its strikingly low levels of entrepreneurialism, and its reliance on old, heavyweight companies that do little to stimulate growth. It has also been slow to invest in education to get young people into the workplace, and has not invested enough in health care. People in Russia tend to have very short working lives and the level of productivity in the country is very low.

While many feel Putin owes the electorate major reform which can genuinely benefit the Russian people – as a reward for their loyalty – doubts persist over his commitment to change. According to a strategist we spoke to, with close ties to the president, hundreds of presidential orders are still issued most weeks, maximising bureaucracy (and associated spending), while limiting the resource available to take real action. Putin has effectively been in power since 2000 and the Russian political system can, at times, seem more like a monarchy then a democracy.

Nevertheless, the Russian president’s stated economic priorities include fostering a more entrepreneurial society, reducing the state’s share in the economy, doubling health-care spending, improving the affordability of mortgages for ordinary Russian people, and making fresh investment in infrastructure. Against this backdrop, the upcoming 2018 FIFA World Cup – to be hosted by Russia – may prove an interesting test case for the country. From an economic standpoint, the tournament has prompted significant new spending on infrastructure through new stadiums, and the likely boost in spending from tourists and Russians travelling to matches could bring some real short-term benefits.

While Western sentiment is currently very negative toward Russia, the World Cup could provide a good opportunity for overseas visitors to speak to people on the ground and gauge if Russia really is the hotbed of intrigue some have claimed. At a personal and social level, the tournament should give at least some opportunity for relations to improve between ordinary people from Russia and other participating countries such as England, politics aside.